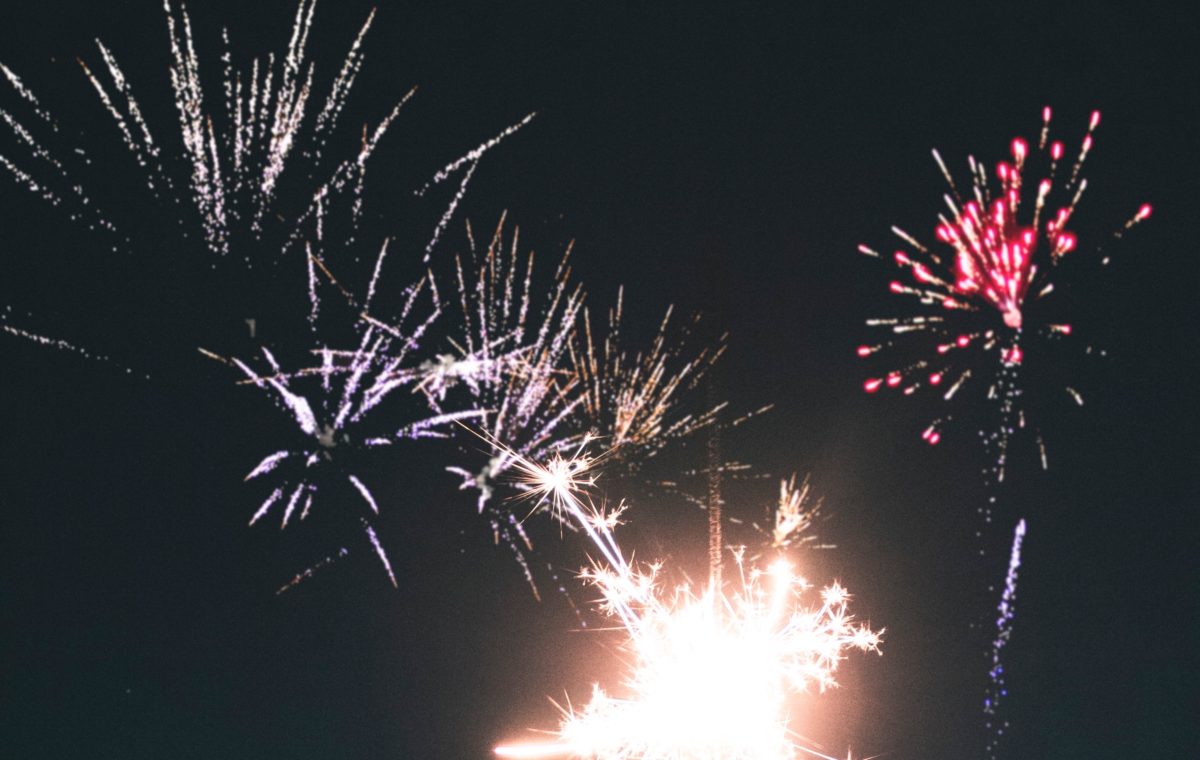 Have you read any market forecasts for 2020 yet? There is something about the turn of the calendar year that brings out the thumb-suckers in the media as sage reflection on the year just past gives way to blue-sky speculation about the coming 12 months.

To be sure, there is an economic element in this. Newsrooms tend to thin out over the holiday season as staff are told to clear accumulated leave. Media outlets stockpile think-piece fodder from bankers and brokers to fill the gaps between the ads for a few weeks. End-of-year specials are a popular go-to feature.

This is why you are confronted with clickbait headlines at this time like “Ten Big Economic Surprises for 2020” or “Five Stocks You Can Count on in the Coming Year” or “Your Armageddon Portfolio: Bunker Down with these Shares”.

Actually, there were plenty of these types of headlines around Christmas 2018 following the global equity markets’ worst calendar year performance in seven years. The US-China trade war was heating up, the Brexit saga was roiling markets and there was mounting evidence of a significant global economic slowdown in the pipeline.

So on New Year’s Eve 2018, CNN pitched in with a guest economist’s column titled How Populism will Cause a Crisis in Markets in 2019.  The argument was that the impossibly simplistic solutions enacted by populist politicians to the post-GFC stagnation in developed economies would come home to roost in the coming year.

How things panned out

The analysis appeared sound, but a year on and we’re still waiting for the promised reality check. Equity markets have experienced double-digit gains in 2019. The US market has kept breaking records, to be up more than 20%. Against most expectations a year ago, bond markets have had another stellar year, with yields reaching unchartered territory.

To be fair, expectations that 2019 would mark a brutal reckoning for markets were widely held. In December 2018, a survey by Natixis Investment Managers said two thirds of institutional investors believed the US bull market would come to an end in the coming year.

The biggest threats cited were geopolitical disruptions, such as Brexit and trade wars, while rising interest rates were also seen as posing a significant risk.

A year on and those issues grind on. Markets vacillate according to every tweet from Donald Trump, though the UK election has taken some of the wind out of the Brexit issue. As for interest rates, they have spent most of the year falling, not rising.

The growth slowdown also triggered a wave of downgrades by major brokerages and banks in late 2018. Barclays won headlines when it lowered its year-end target for the S&P-500 to 2750 from 3000, citing bearish retail investor sentiment and slowing growth outside the US. Actually, they got it right first time and should have stuck to the original call because the index was above 3100 going into December, or about 25% higher over the year.

The cataclysm that wasn’t

Every year, you see these calls go awry, perhaps none so spectacularly as the headline-grabbing line from the Royal Bank of Scotland in early 2016, telling clients in a research note to ‘sell everything’ in anticipation of a “cataclysmic” year in markets.

“Sell everything except high quality bonds,” the bank told clients. “This is about return of capital, not return on capital. In a crowded hall, exit doors are small.”

It would have been a shame for those investors who followed that advice, because global equity markets delivered a return of about 8% that year in US dollar terms. In fact, the total return of equity markets from early 2016 to late 2019, as measured by the MSCI All Country World Index was more than 40%.

Opinions are soon out of date

The truth is everyone can have an opinion about the market outlook, but that’s all they are — opinions. And the problem with writing economic commentary on the run is you are always responding to news. Within a day of writing it, it’s usually out of date.

To be sure, there is still a case for economic analysis. The problem arises when you try to connect long-term analysis to short-term market forecasts. Markets respond to news based on the collective expectations of millions of participations. This is another way of saying all those opinions are already reflected in prices.

In any case, economic or market forecasts are inevitably based on a bunch of underlying assumptions, anyone of which can be thrown awry by events. Nothing really is constant, which is why forecasting is such a tough and unforgiving business.

The media’s need for big market calls that attract eyeballs is easy to understand. We’re naturally drawn to the idea that someone out there can see the future clearly. The reality, unfortunately, is that no-one can. Everyone is guessing.

Seasonal market forecasts can be fun and diverting. But you’re better off choosing something else to indulge in.

Elroy Dimson on the problem with market timing

Don’t be guided by economic forecasts