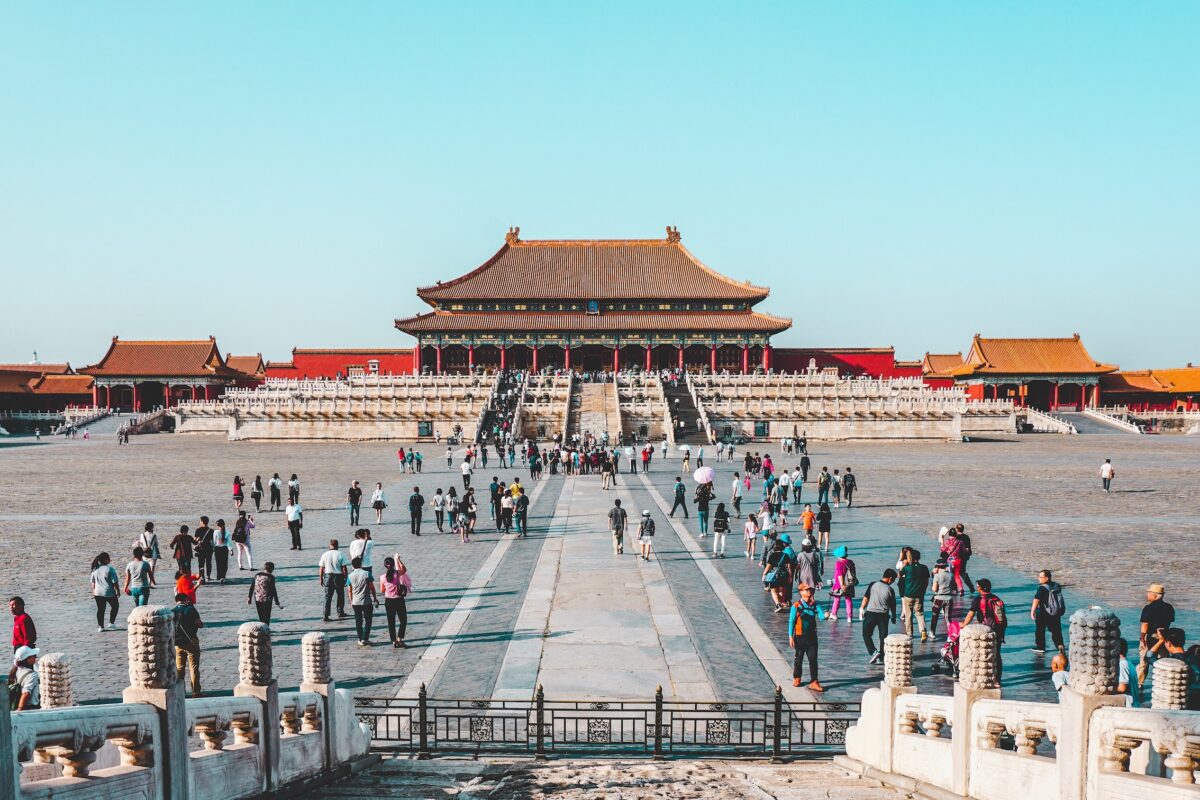 What is going on in China? Billionaire tech magnates being pushed around, private education companies having their wings clipped, and young internet gamers told to get out into nature. The Middle Kingdom, having become capitalist in all but name, is suddenly putting its westernised money makers back in their box. This is the first of a new TEBI series that seeks to provide context around topical issues dominating financial markets.

Asked to name the most monumental and epochal event in world politics and economics in the past 20 years, there’s a good chance that many people would cite either the events of 9/11, the 2008-09 global financial crisis or the COVID-19 pandemic.

But measured in terms of what has had the most far-reaching effect on both the course of the global economy and the structure of geopolitics in that 25 years it is hard to go past China’s admission to the World Trade Organisation in 2001.

China’s integration into the world economy came after two decades of transformation. This began in 1978 under Deng Xiaoping who took hold of the Chinese Communist Party (CCP) after Mao Zedong’s death and who began to implement far-reaching market-economy reforms.

Essentially, Deng abandoned ambitions for anti-capitalist global revolution and embraced market-led reforms that encouraged entrepreneurial effort. An arch pragmatist, Deng once said: “No matter if it is a white cat or a black cat; as long as it can catch mice, it is a good cat.”

“Socialism with Chinese characteristics”, as this new hybrid economic model was called, proved remarkably successful. By decollectivising, privatising and gradually opening up the country to foreign investment, China reduced its poverty rate from nearly 90% to 6% in four decades.

China became the factory for the world, and by the time it joined the WTO was the world’s sixth largest economy. According to the UK-based Centre for Economics and Business Research, China will overtake the USA as the world’s largest economy by 2033 – restoring it to a status it last held at the beginning of the 19th century, when it accounted for a third of global GDP.

But economic liberalisation in China has not given way, as many western liberals had expected, to political liberalisation. If anything, under current leader Xi Jinping, China is beginning to backtrack on Deng’s accommodation with entrepreneurialism and is seeking to rein in what he sees as a decadent western strain of corporate and cultural excess.

In short, the tension between, on the one hand, the capitalist dynamism that unleashed the likes of swashbuckling tech titan and Alibaba Group co-founder Jack Ma and, on the other, the increasingly centralised control of the CCP under Xi, has reached breaking point.

Ahead of his third term as leader beginning in 2022, Xi has proclaimed that having modernised its economy, China’s next goal will be achieving “common prosperity”.  This is a way of saying that Beijing’s tolerance for a widening wealth gap has reached its limit.

This is why we are seeing a range of clampdowns and edicts — from reining in the power of technology giants, to regulating the fast-growing private education sector, to curbing unfettered property speculation, to even limiting how long minors can play online video games.

Shockwaves from the Xi doctrine are being felt in financial markets. Shares of Chinese tech giants trading in the US, particularly Alibaba, have been hit hard in recent months. The Nasdaq ‘Golden Dragon Index’ fell more than 50% in the space of six months.

But the pressure is not just coming from China itself. In the US, the Securities and Exchange Commission, the market regulator, recently put a hold on new initial public offerings by Chinese companies, because of a lack of transparency around these companies and their structures.

For investors concerned about what all this might mean for their portfolios, it’s a legitimate question as to whether the great period of globalisation and liberalisation that started with Deng and that reached its apex with China’s ascension to the WTO has come to an end.

Those financial strains are in some way a reflection of growing geopolitical strains that became most evident during the US-China trade war that erupted under the Trump presidency and which continue, albeit less colourfully, under Biden.

A more positive view, or at least a less apocalyptic one, suggests this period of China seeking to wind back the excesses that have developed over the past decades was inevitable. In that sense, it does not represent a wholesale retreat from free markets so much as the regime throwing sand in the wheels of its own capitalist class to remind them who’s boss.

While enjoying the fruits of capitalist growth, China is wary of the boom-bust cycle it has seen in western economies and the social strains created by widening wealth disparity. In some ways, as observers have commented, this is Xi’s ‘Volcker moment’ — a reference to the legendary US central banker who broke the back of inflation with supply-side economics in the early 80s.

If Xi succeeds, he restores order to capital markets, curbs reckless speculation and profiteering and ensures continued social legitimacy for China’s unique and, in some quarters at least, admired brand of authoritarian capitalism.

At the very least, it’s a story worth keeping an eye on.

The index effect: how serious is it?