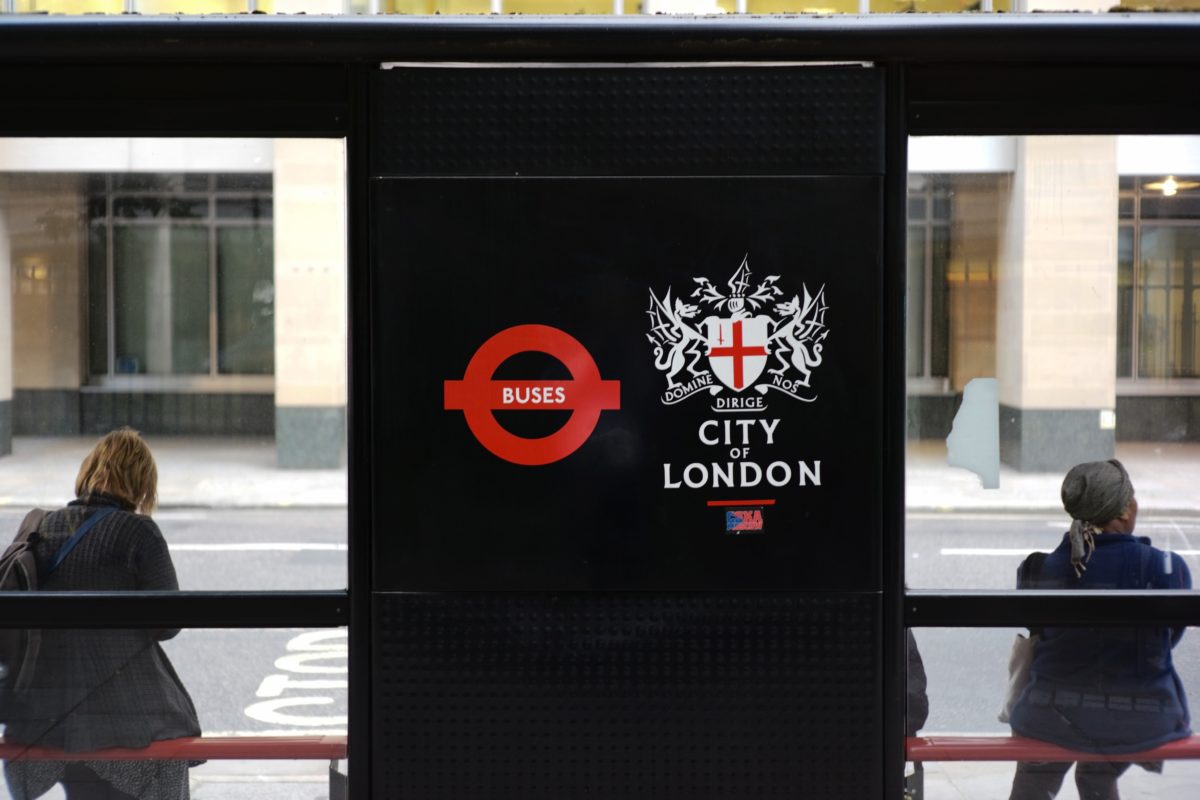 In discussions about post-Brexit Britain, the City of London understandably looms large. Financial services is one of our biggest exports. Asset management alone accounts for 6% of exports over the past ten years.

But how much value does the financial sector, and asset management specifically, actually add?

On the face if it, the value appears to be substantial. According to PwC, the financial sector employs 3.4% of the UK workforce, generating 6.6% of economic output and 10.9% of total Government tax receipts.

But UCL professor Mariana Mazzucato says we are missing the bigger picture. In her latest book, The Value of Everything, she explains how the difference between value creation and extraction has become increasingly blurred. This blurriness, she argues, allows certain actors in the economy to portray themselves as value creators, while in reality they just move existing value around, or even destroy it.

By charging high and opaque fees, Mazzucato argues, asset managers extract more value than they add. Worse still, she claims, they destroy value by encouraging excessive pay in the corporate sector and by prioritising short-term gains over to long-term investment.

Paul Woolley from the LSE, made a similar point in a recent article in the FT. The majority of asset managers, he wrote, are following strategies that destabilise asset prices and promote short-termism, (which) not only undermines the shift toward sustainability but does untold damage to the macroeconomy.”

Thankfully, it’s no longer just academics who are debating this subject. In a recent paper called Riding the Gravy Train, Tom Coutts, a partner at the Edinburgh-based fund manager Baillie Gifford, wrote that “the industry itself creates little of value. It is a facilitator, a lubricant for the economy…Those of us who work within it should be humble about the role we play.”

Another dissenting voice is Charles Payne, a former director of Fidelity. Interviewed for my blog, The Evidence-Based Investor, he remarked: “We seem to have forgotten that (we) are there to provide services to the rest of the economy, not be the economy.

“If you live your life in the financial echo chamber then what you are charging doesn’t appear excessive compared to other parts of the financial industry; but when viewed from the perspective of the rest of the economy, sustained margin pressure is inevitable.”

It’s hard to disagree with Payne’s contention that profits will be squeezed. In its report on competition in asset management in June 2017, the FCA stated that average annual profits were 36% — around three times the average for the rest of the UK economy.

There will undoubtedly by job losses. UK asset managers currently employ about 38,000 people; my guess is that the number will be cut by a third a more over the next few years. Salaries and bonuses will also fall, and not before time.

In a recent interview for TEBI, the statistician and transparency campaigner Chris Sier recalled how his income shot up when he left the police to work in asset management.

“As a police officer,” he said, “you’re dealing with people’s lives, and seeing some terrible things, and you have to bear the emotional burden of those. Then I came to the City, and I had no line responsibility and was just fiddling with numbers, and my salary nearly doubled overnight.”

For Sier, there is a direct correlation between costs and poor investment returns, and it’s time the industry took responsibility for “the significant economic impact that a poor performing pension environment has on the UK economy”.

Ultimately, industries that don’t provide genuine value for money will get found out. For asset management, the great unraveling is only just beginning.

You can’t escape risk, so best get used to it

There’s no escaping the fact that being invested in the stock market involves a degree of risk....

By ROBIN POWELL   Investing Are you prepared for the next market downturn? (Mark Hebner)  How bull...