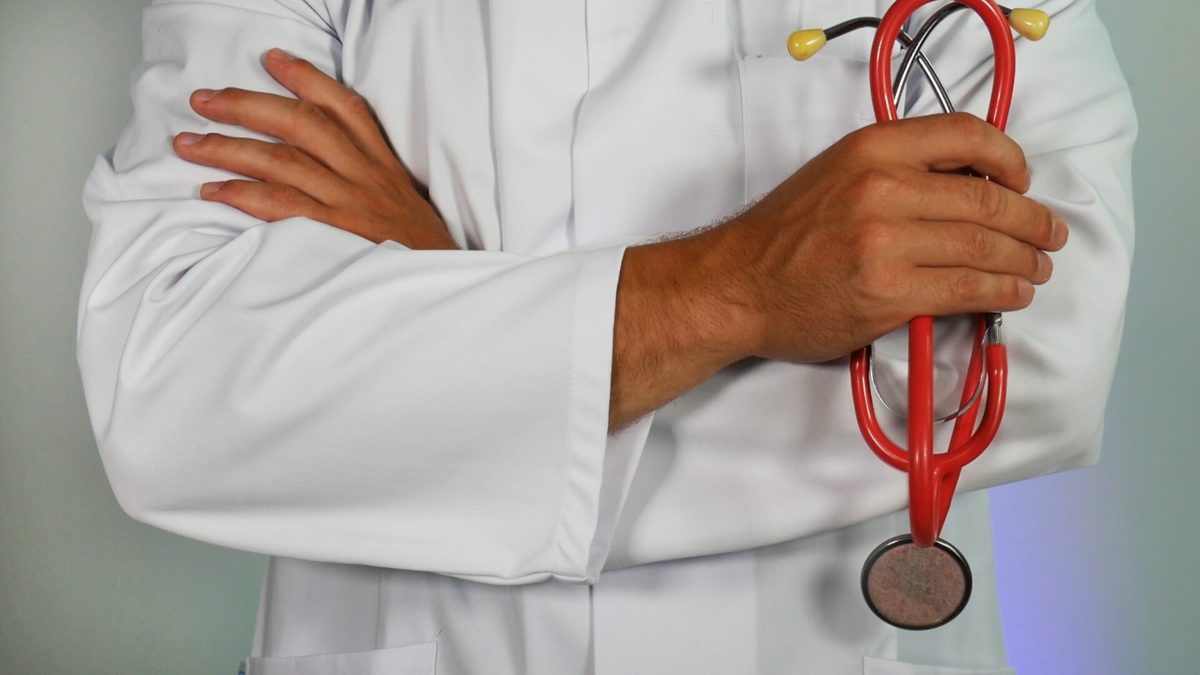 Here are five important ones:

Doctors have to undergo several years of academic study before they can practise. Advisers can set up in business with limited knowledge of academic finance.

Doctors are required to base the decisions they make on behalf of their patients on academic evidence. Advisers often base their recommendations on personal opinions.

Doctors prescribe suitable medication. Advisers have, historically, sold financial products, and often unsuitable ones at that.

A statement of facts

This is not to have a pop at financial advisers, just a statement of facts.

In my view, financial advice is a profession every bit as noble as medicine. Indeed the two are complementary. Medicine aims to provide us with longer, healthier lives, while advisers help us to make those lives secure, comfortable and fulfilling.

But, clearly, much work remains to be done in raising professional standards in advice and in the public esteem in which advisers are held.

The encouraging thing is that change is happening. There is far greater awareness today of each of the following than there was when I started writing about them:

— the fiduciary duty that advisers should have towards their clients;

— the conflicts of interest that have permeated the investing industry for so long;

— the failure of the vast majority of active funds to outperform the index, after costs, over the long-term;

— the near impossibility of identifying, in advance, a “star” fund manager of the future; and

— the fact that an adviser’s true value lies not in market timing or picking funds, but in areas such as client education, behavioural coaching and  financial planning.

You can’t turn back the tide

Another reason for encouragement is that, once positive change takes hold, you can’t turn back the tide of progress.

Most professions have had their dark ages. My own, journalism, certainly has. Even the medical profession has a chequered history.

I recently discovered an excellent two-part podcast from Freakonomics called Bad Medicine. For anyone with an interest in professionalism in financial advice, it’s worth listening to on a number of levels. Most of all, it shows how dramatically things can improve when people start embracing reliable evidence.

You might have thought that evidence-based medicine has a long and illustrious history. But you would be wrong.

To quote Vinay Prasad, Assistant Professor of Medicine at Oregon Health & Science University, in Part 1 of the Freakonomics podcast, “the preponderance of medical practice was driven by really charismatic and thoughtful, probably, to some degree, leaders in medicine.

“(It) was based on bits and scraps of evidence, anecdotes, bias, preconceived notions, and probably a lot psychological traps that we fall into. And largely from the time of Hippocrates and the Romans until maybe even the late Renaissance, medicine was unchanged.”

The advent of controlled trials

Then something remarkable happened — the introduction of controlled clinical trials.

Yes, progress could be painfully slow. For example, it was discovered in the 1740s that lemon juice could prevent scurvy, and yet sailors were still contracting it more than 200 years later. One study has shown that, even now, there is an average lag between a significant discovery and its adoption into routine patient care of around 17 years.

Yet the improvement in patient outcomes as a result of controlled clinical trials has been immense.

The biggest obstacle to progress, of course, is that, in all professions and industries, there are powerful vested interests that benefit from maintaining the status quo.

Look, for example, at how, despite all the evidence pointing to a link between cigarette smoking and cancer, the tobacco industry managed to sow sufficient doubts in people’s minds to enable it to thrive for several decades longer than it should have done. The same could be said of the Big Oil and global warming.

Medicine too has vested interests, even now — most notably the big pharmaceutical firms. As psychology professor Brian Hughes has written, “it is worrying that (medical) review practices intended to be scientifically objective seem so susceptible to distortion by social network effects, cultural etiquette, and a prerogative to preserve colleagues’ professional reputations.

“The echo chamber in which reviewers review each other’s work, award each other’s grants, and line up as one other’s acolytes, suggests that little of this will change any time soon.”

The vested interests lined up against evidence-based investing will probably never go away. So long as there is money to be made from selling, promoting and recommended expensive, actively managed strategies, they will always remain popular.

And there will always be an echo chamber in financial advice, perpetuating the same old ways of doing things, because that’s the way they’ve always been done.

There will always be people playing the eminence game.

But, as the medical profession has shown, higher standards and better outcomes aren’t just possible — they’re inevitable, once a tipping point is reached. Financial advice is at such a tipping point now. There has possibly never been a more exciting time to be an adviser.

This article was originally published on the Octo Members app. Octo Members is a private community for UK financial services professionals, where advisers, fund managers, wealth managers and professional consultants can come together to share knowledge and best practices. 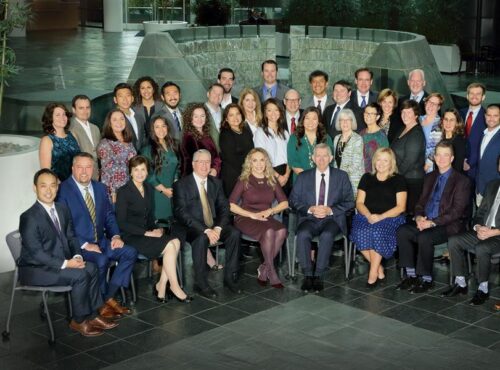 The story behind Index Fund Advisors

Mark Hebner is a true pioneer of evidence-based investing. He’s the founder of Index Fund Advisors, one...

We recently featured a funny video on market efficiency, presented by the comedian Sammy Obeid. The video...

By LARRY SWEDROE   Despite volumes of research attesting to the meaninglessness of past returns, most investors...