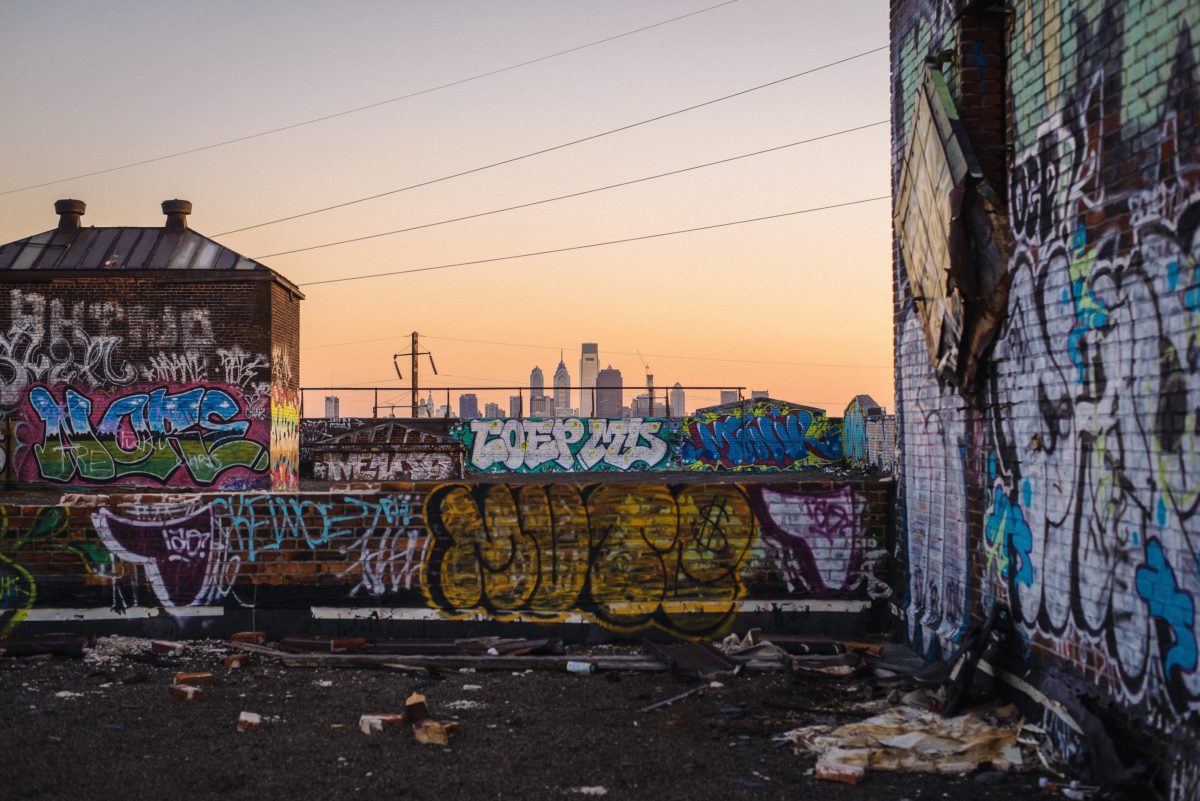 You might have thought that state-funded financial literacy education was a no-brainer. Studies around the world consistently show that far too many young people enter the adult world without even a basic understanding of  personal finance. Surely providing lessons in schools and colleges is money well spent?

The unfortunate truth is that, however laudable the idea sounds, it’s usually ineffective. Research by the Brookings Institution in the United States, for example, has shown there’s little evidence that traditional approaches to financial literacy have substantial positive impacts.

Another problem, as Mick McAteer at the Financial Inclusion Centre in London has rightly pointed out, is that there are conflicts of interest at work. Financial product manufacturers, for example, see “finlit” education as a way of warding off regulation and demonstrating their social responsibility. MPs also tend to like it, as do those of us in the cottage finlit industry; as the owner of a business that produces educational content about investing, I’m hardly a disinterested observer myself.

The New York-based financial adviser and writer Barry Ritholtz recently tackled this issue in a piece for Bloomberg. Commenting on a report in the Washington Post on the growth in the number of US states where financial literacy classes are now compulsory from 13 states eight years ago to 19 states today, he remarked: “This is well-meaning, but without a radical break from how financial literacy is taught, it is destined to be ineffective.”

This three-point plan is, in my view, a valuable contribution to a hugely important debate. But what we really need, most of all, are actual examples of truly innovative finlit education in action.

I was therefore very encouraged to read about the work being done in Olney Charter School in Philadelphia. Income levels in the district the school serves are well below the US national average. 60% of the pupils are Hispanic, 32% black and 1% white. Until a few years ago the school had a graduation rate of around 50%.

In an article by Steven Kutz at MarketWatch, Olney’s 30-year-old assistant principal Dan LaSalle explains how he’s put financial literacy right at the heart of the school curriculum.

LaSalle uses a combination of his own teaching materials, including a textbook he wrote himself, and materials from a non-profit organisation Next Gen Personal Finance. The MarketWatch article includes several examples of  students who have found LaSalle’s programme genuinely life-changing.

“The goal is that everyone in the class will be a millionaire at some time in their life,” he says. “It’s a foreign concept to their families — many receive government assistance. But I teach them that you can come from humble beginnings, live frugally, invest as much as you can, save 10% to 20% of your (salary), invest in low-cost ETFs — and become a millionaire.”

It would, of course, be remarkable if only a few of LaSalle’s students go on to be millionaires, but he certainly seems to have found a successful formula.

Interestingly, funding for the programme has come not from public funds, or even from charities, but from individual donors, most of them anonymous. After raising $88,500 for the current academic year, LaSalle has manage to secure a budget of $100,000 for next year, which means that he can increase the number of students able to enrol on the programme to 200.

Whether you’re a sceptic or not when it comes to finlit education, do read the MarketWatch article. It’s a truly extraordinary, and heart-warming, story.

Dan LaSalle should go and talk to Congress about what he’s doing. In fact he could teach politicians here in Britain a thing or two about tackling financial inequality as well. 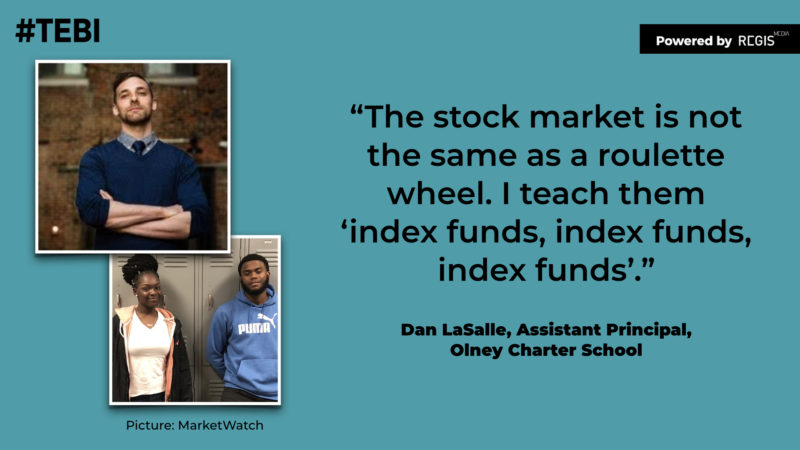