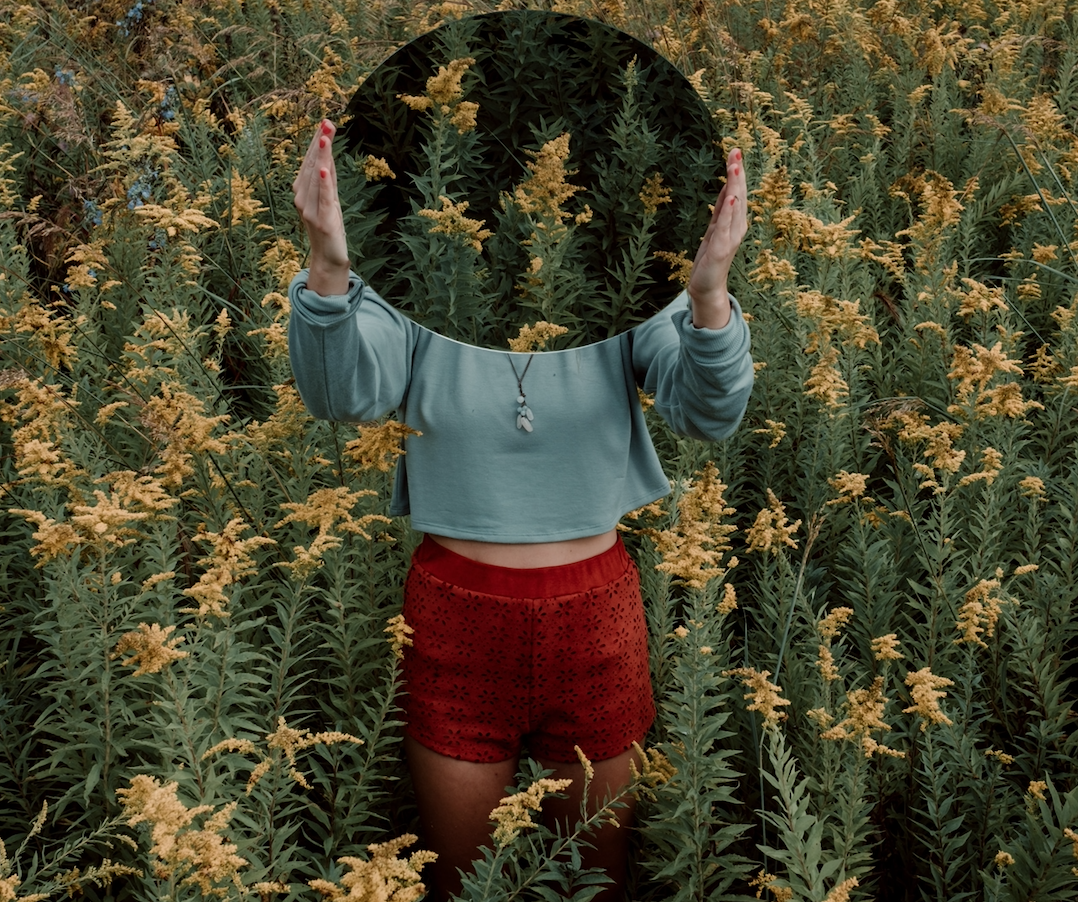 The Sunday Times Money section has cost me a fair amount of money over the years. I used to be an avid reader and, before I knew better, I frequently acted on the “investment ideas” contained in its pages. I honestly can’t remember a single one that worked out well.

But, credit where it’s due, Money is an altogether different animal today. Its transformation began about a year ago. Those time-honoured fluffy plugs for this or that fund or sector have gradually been replaced by serious, high-quality investigative journalism.

The paper’s ongoing exposé of the misalignment of interests at Britain’s biggest financial advice chain, St James’s Place Wealth Management, has been quite brilliant. Almost on a weekly basis, Money Editor James Coney and reporter Ali Hussain have revealed new elements to the story.

It’s rather like peeling the layers of an onion; the removal of each layer reveals new issues and, almost invariably, new fees and charges I suspect most SJP clients weren’t even aware they were paying.

The latest revelations were about the so-called mirror funds that St James’s Place operates. Mirror funds, for the uninitiated, are a curious quirk of the UK asset management industry. As the name implies, they mirror the performance of an underlying fund, but in most cases the net returns they generate are considerably lower.

They’re also extremely common. They were initially popular with big insurance companies. In more recent years, however, the use of mirror funds has particularly grown in the investment trust sector.

An example of an SJP-branded mirror fund which the paper cites is its UK & International Income fund, which mirrors a fund run by Adrian Frost at Artemis. Including the cost of advice and the platform fee, it costs 1.88% a year. Essentially, it’s the same fund as the Artemis Income fund, also run by Frost, which you could invest in via AJ Bell, for example, for 0.8% a year.

Even when you add on the cost of advice and the platform fee that AJ Bell would charge you, the total comes to 1.55% — significantly less than what you pay via SJP. Now, 0.33% might not seem like a substantial difference, but, compounded over time, the additional cost that SJP clients pay will leave a huge dent in their long-term returns.

In total, the Sunday Times looked at 13 such funds available to SJP clients. Say you invested £10,000 in each of them, i.e. a total of £130,000, over 30 years. Assuming annual growth of 6%, the paper calculates that you would receive £118,000 less in returns with SJP than someone investing in essentially the same funds with a cheaper platform.

So, how have the SJP-branded funds performed in recent years? The answer is, not very well. Using data from Morningstar, the paper says that only one of the funds has outperformed its non-SJP counterpart over the last five years. Two of them did not have enough performance data to make a fair comparison.

“I would urge SJP customers to use the company’s website to assess how their funds are performing,” tweeted Ali Hussain. “They will find that in most cases, they return less.”

This is an extraordinary state of affairs. The funds are almost identical. They’re the same stocks, and the same managers, and yet you’ll end up substantially worse off by using SJP rather than a rival firm.

Those figures are based on analysis by Candid Financial Advice and, to be fair, SJP disputes Candid’s data. It claims it doesn’t measure like-for-like fees and charges. But the fact that, in 2019, firms are allowed to charge significantly different amounts for more or less the same products is, for me, a serious concern.

Like most of the scandals in UK asset management, this one has been rumbling for many years. Yet the Financial Conduct Authority has shown very little appetite for intervening.

Over the last five years, Bestinvest has produced on-going research, highlighting that differences in charging structures and cash levels within mirror funds, and showing how they can result in surprisingly different long-term returns compared to the underlying funds.

The research also shows that a disproportionately large amount of money is invested in the highest-charging funds, which usually deliver some of the lowest returns.

A throwback that shouldn’t exist today

Mirror funds are a throwback, an anachronism, that shouldn’t be allowed to exist today. There are no discernible benefits for investors; they simply mean you’re paying twice for broadly the same product. They do, on the other hand, allow fund management companies to slice another layer from off the top of their clients’ returns.

Another benefit of the hard-hitting nature of Money’s recent journalism, above and beyond financial education, is that it actually delivers positive results. In previous weeks, for example, Coney, Hussain and Co. have also exposed how SJP advisers have been given luxury cruises and other lavish perks as sales incentives. Thanks in the main to the Sunday Times coverage, those perks have now been withdrawn for all but the most senior advisers.

Similarly, Hargreaves Lansdown last week announced that it was scrapping certain exit fees and other charges, after pressure from the Sunday Times, the likes of Jeff Prestridge at the Mail on Sunday and blogs like mine, The Evidence-Based Investor.

Let’s hope that SJP and some of the many other firms that offer them now review their use of mirror funds. For that matter, is it too much to hope that even the FCA will now be pressed into taking this issue more seriously? 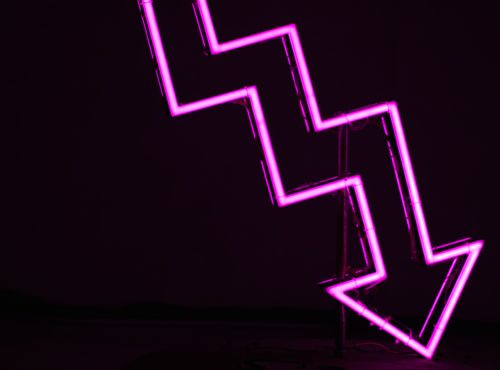 Do recent correlation levels tell us anything?

With stock markets falling or rising by 5 or even 10% a day just lately, it’s practically...

By ROBIN POWELL   Recent market falls Even for the most disciplined investors, this has been tough...

Does indexing really get you average returns?

By LARRY SWEDROE   The 1973 publication of Burton Malkiel’s “A Random Walk Down Wall Street” set...