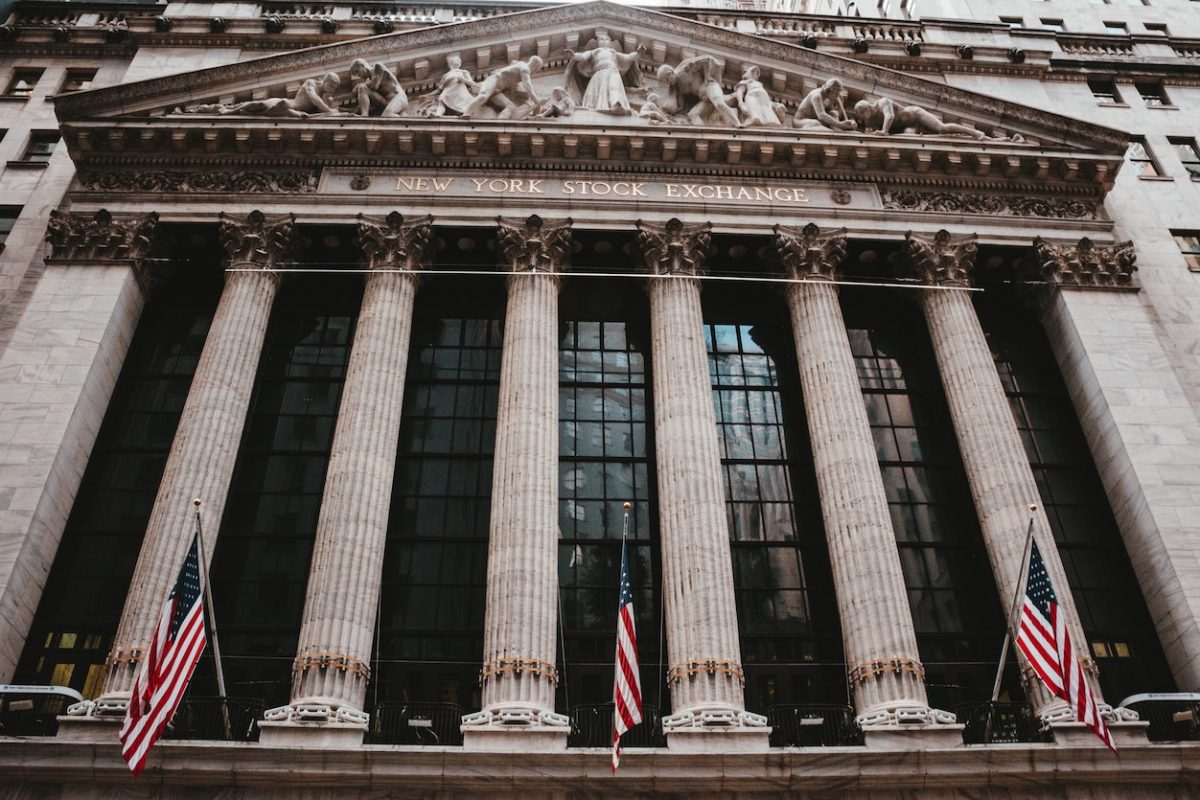 Before I properly understood how investing works, I used to buy individual stocks. Like most investors, I was particularly attracted to initial public offerings, not least because those were the stocks that tended to receive the most media attention.

Almost invariably with IPO stocks I was left disappointed, and the pattern was always the same: the share price would rise on flotation and over the next few days, but over time the stock would underperform.

This is actually a common phenomenon with IPOs. But why should it be? Well, DAVID CHAMBERS, a Reader in Finance at Cambridge Judge Business School, has been looking into this issue by delving into the history of IPOs around the world. In Part 2 of our interview, he explains his findings.

David, tell us briefly about the research you’ve done into initial public offerings.

Yes, I looked at IPOs, together with Carsten Burhop, who is a professor of economic history at Vienna University. These are events when companies choose to go public by selling shares and listing the shares on the stock exchange somewhere in the world. IPOs have been around for as long as we have stock markets. If we don’t have IPOs, then stock markets will not grow in size.

In modern terms, we’ve had stock markets for at least a couple of hundred years. We know quite a lot about IPOs at the end of the 20th century and the beginning of the 21st century because of the vast amount of research that’s been done by financial economists. But we know relatively little about IPOs as we go further back in time.

Our contribution was really to try and summarise the research that has been done on some of these earlier IPO markets and see whether some of the features that people have found in modern IPO markets are really just a direct result of the way that modern capital markets have developed.

So what exactly were you looking at?

We looked in particular at three features, which academics have found exist in IPO markets today. One is the IPO cycle, which is the tendency of firms,  when they go public, to go public altogether at a particular point in time. That’s what we call a hot market. A good example of that would have been the dot-com bubble in the late 1990s, when lots of Internet-related firms would go public. That tends to be followed by what we call cold markets, when there are periods of very little IPO activity, when very few firms go public.

Another feature we looked at is so-called underpricing. Underpricing refers to the fact that, when a company’s shares start trading for the first time on the market, they usually go up in price on the first day.

Now, from the point of view of the investor, that sounds like a really good deal because you’re making money straight away. But from the point of view of the firm who are selling their shares, it appears to be a less good thing because, clearly, they’ve sold those shares for less than the market value. So that’s why it’s called underpricing. In the modern period, we observe underpricing just about everywhere.

And then the third feature we considered was the tendency of IPOs over a longer period of time after they’ve listed their shares — say, a three-, four- or five-year period — to underperform the market, other things being equal. This is something that is a bit puzzling because this kind of thing shouldn’t persist: if investors know that these kinds of firms are bad investments on average, then why is it they still come back and buy the IPO shares?

What we did is to expose these three features —  IPO cycle, underpricing and long-run underperformance — to evidence on IPO markets from earlier periods.

So is the IPO cycle a modern phenomenon, or has it existed for along time?

If we go back and look at early IPO markets — in the UK, Germany, Italy, the Netherlands, and also in the United States — what we observe is that these cycles existed then as well. So the cycle is not something we observe just in the last three or four decades; it’s what we observe if we look back, say, 150 years. This tendency of firms to cluster and go public all at once, therefore, this feast and famine if you like, is something that appears to be robust across time. So investors should get used to the fact that they’re going to get floods of IPOs coming at particular points in time, get lots of opportunity to buy these companies and then, at other times, it’s going to go quiet.

Here the story’s a little bit different. In terms of modern IPO market, we observe that IPOs are underpriced just about everywhere, i.e. their share prices pop on the first day. But what we observed was that, in the first half of the 20th century, you don’t see IPOs being underpriced.

Underpricing can, in economist-speak, be regarded as a form of rent extraction. So these first-day positive returns are rents that are extracted from these firms that are going public and those “rents” are then enjoyed by the institutional investment clients of the investment bank as well as the investment bank themselves. That’s something we didn’t observe in the early 20th century when, in general, issuing firms may have got a much better deal in terms of the pricing of their shares when they went public.

Finally, what did you discover regarding long-term underperformance of IPO stocks?

Long-run performance of IPO stocks in earlier periods of history needs more research. The challenge in estimating the long-term returns of the stocks lies in accurately tracking what happens to firms that delist or disappear from stock exchange price lists. Mergers are particularly problematic, and this becomes of a challenge the further back in time we go.

The survival rate of IPO stocks is easier to measure, and history suggests that, generally speaking, survival has been relatively lower when regulation has been light or non-existent and only improved when steps were taken to improve disclosure and protect investors.

The research that David Chambers and Carsten Burhop conducted on IPOs was summarised in a collection of essays Dr Chambers edited with Elroy Dimson called Financial Market History: Reflections on the Past for Investors Today.

If you missed Part 1 of this interview, you can catch up here.