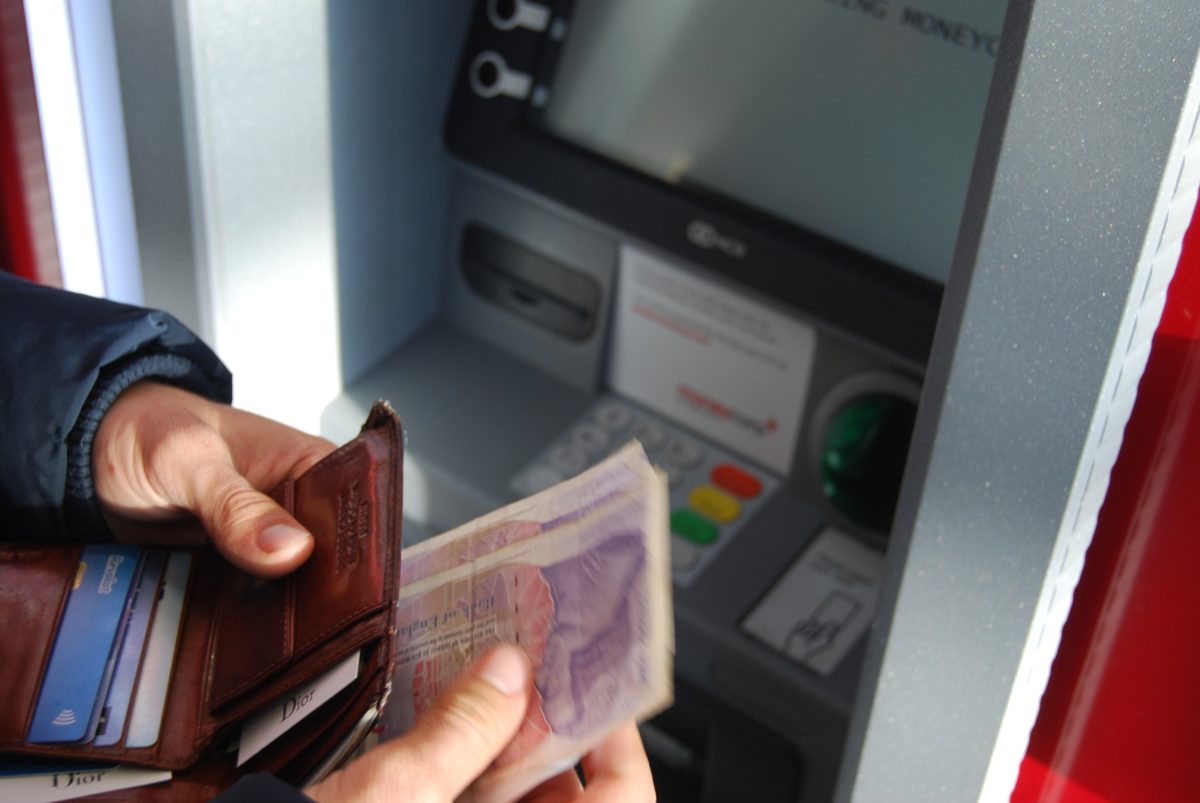 There’s no golden rule as to how much you should invest for your later years. Everyone’s situation is different. The right figure for you depends on a number of factors — principally your age, when you plan to retire and the size of your retirement pot you have at the moment.

But the more you invest, and the earlier you start investing, the more likely you are to achieve your goals.

Financial writer Andrew Craig says you should always aim to invest at least ten per cent of your income in financial assets that aren’t your house.

So, how do you free up money for investing? We are often hearing that, to save more, we ought to cut down on treats like fancy coffees. But, as Andrew explains in this video for Index Fund Advisors, it’s much bigger extravagances that we need to focus our attention on.

This video was produced for Index Fund Advisors in California by Regis Media. An evidence-based financial planning firm, IFA is a strategic partner of TEBI’s in the United States.

If you haven’t yet visited the IFA.com website, I strongly urge you to do so. It’s an amazing resource, loaded with every academic paper, article and chart you could possibly need to become a thoroughly informed investor.

Robin Powell: It’s well documented that, all over the world, levels of financial literacy need improving.

The good news is that, by investing a modest amount of time in researching this subject, you can improve your finances substantially.

Andrew Craig runs a financial education website called Plain English Finance. He was inspired to start it while working in the City of London.

Andrew Craig: One of the things that really came home to me in doing that was, even people in the city had a really kind of bad nuts-and-bolts understanding of their personal finances. What is an ISA? What is a pension? What are stock markets? What’s inflation? What are interest rates?

I started Plain English Finance as a sort of angry young man, as a reaction to that. And our guiding principle ever since I did that has really been to improve the financial affairs of as many people as we can.

RP: What then, according to Andrew, are the most important personal finance rules to follow?

He suggests there are two main ones.

AC: Rule number one is: don’t spend more than a third of your income on your house — which is something that sounds a bit crazy to people these days because we’re so obsessed with homeownership in Britain — because rule number two is: you should basically always invest ten per cent of your income in investment products that aren’t your house. And a lot of people, in spending vastly more of a third of their income on a roof over their head find that they then can’t afford to save and invest ten percent of their money in investments.

RP: Saving or investing ten percent of what you earn can be a challenge.

The best way to tackle it, says Andrew, is to start a spreadsheet showing all your monthly outgoings.

You should then focus on trying to reduce the biggest numbers.

AC: Rather than trying to save money on how many cappuccinos you buy everyday… or, you know, going to Lidl instead of Waitrose… which is all very laudable; actually, the single easiest way… there are two things that are very easy to change if you’re willing to live in a less fashionable neighbourhood and perhaps a slightly smaller house or flat, is — number one — the biggest number is invariably the roof over your head.

And then the second one down the spreadsheet from that tends to be cars.

Too many people… dare I be slightly sexist, particularly men, rush to buy a really flash, expensive car prematurely.

RP: For more tips on keeping your finances in shape, you can always visit Andrew Craig’s website.

Learn to love your future self

With apologies to our older readers, this post is not for you. It’s aimed at Millennials — particularly those... 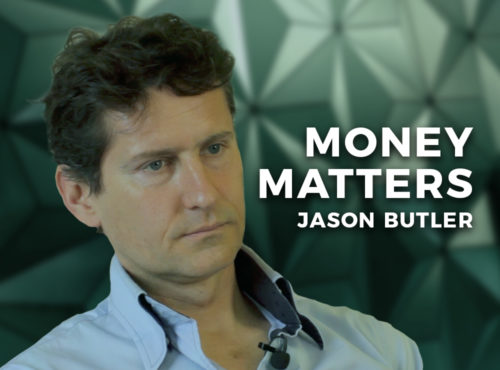 How to rid yourself of debt

By JASON BUTLER   Rihanna is a successful 31-year-old singer, actress and fashion designer. Despite having earned...

Homes are for living, not investing, in

We Brits have a different kind of home bias to investors elsewhere. Of course, we favour our own...