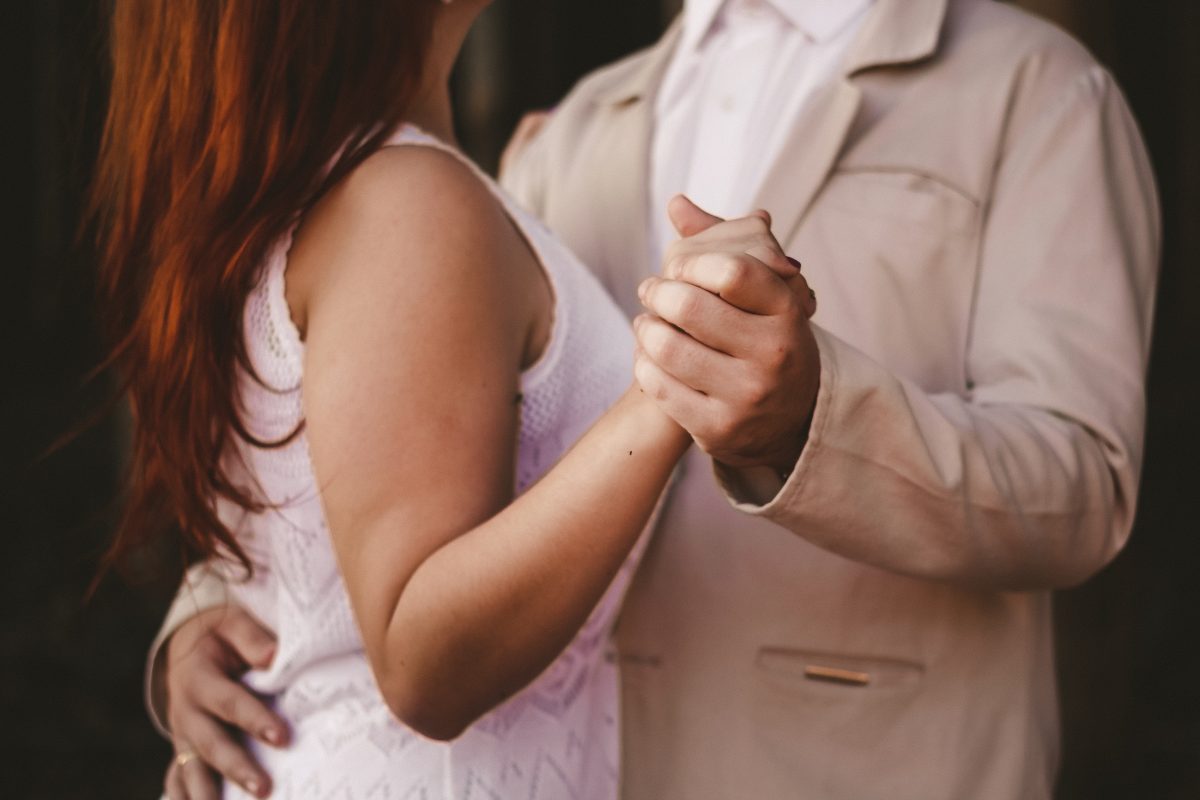 I call it the financial regulation foxtrot. Slow, slow, quick, quick, slow. They do nothing but talk, for years on end, about making asset management fairer and more transparent. Suddenly, as the UK’s Financial Conduct Authority did two years ago, they get all serious about actually doing something. But then the industry lobby clicks into gear, the regulators back off and, before you know it, normal service is resumed.

It’s a similar story across the pond. Three years ago, the Department of Labor proposed a long-overdue fiduciary rule, requiring the US retirement industry to act in clients’ best interests. Then the Trump administration delayed its introduction and later declined to appeal a legal decision that vacated it.

One step forward, two steps back

What makes this “one step forward, two steps back” approach so frustrating is that each forward step does undoubtedly produce a positive outcome. Indeed, even just the threat of regulation can stir the industry into cleaning up its act.

At the latest symposium of the Transparency Task Force, for example, my fellow transparency campaigner Alan Miller spoke about the FCA’s failure to punish a single asset manager for failing to comply with the European Commission directive, MiFID II. Yet when the Millers presented their own evidence of widespread non-compliance to the media, and journalists from the Times and Sunday Times started demanding clarification on fees and charges, the big City fund houses finally began to provide it.

A new paper from the Policy Research Team at Morningstar shows how the US investment industry will also respond to pressure when it is applied. The paper, Conflicts of Interest in Mutual Fund Sales, follows up on a 2013 study called What do Consumers Fund Flows’ Maximize? Evidence from Their Brokers’ Incentives, by Susan Christoffersen, Richard Evans and David Musto.

The original study found that, in cases where two mutual funds carried the same load charge and pursued similar investment objectives, brokers were tempted to sell the fund that paid them the most. Usually, they found, the fund turned out to be the wrong choice for the client.

Christoffersen, Evans and Musto stopped at 2009. What Morningstar wanted to establish was whether their findings held true for the period from 2010 to 2017.

Interestingly, they found that incentives did continue to influence sales, but only until 2015. From then on, there wasn’t a noticeable disparity between sales of funds that paid firms more and those that paid them less.

That begs the obvious question, what happened to bring about that change? The answer, explains Morningstar’s John Rekenthaler, was that it was in 2015 that the DoL announced that, under the fiduciary rule, all funds would have to offer identical incentives.

“The proposal mandated that brokers operate solely in the best interest of their clients,” says Rekenthaler, “meaning that by law, they could not be affected by differing incentives. The payout game was about to end.”

Of course, as we now know, the rule has still not come into force. But, from 2015 until late 2016, it “looked to be a sure thing”. As a result, brokerage firms “changed their ways. The upcoming regulation prodded brokerage firms to adopt new habits, which improved their customers’ experiences.”

What this Morningstar paper shows is that regulation, and indeed even just the prospect of it, does change behaviour. Exasperating though it is that, on both sides of the Atlantic, the authorities seem to have gone soft again, simply the threat of getting tough appears, in part, to have done the trick.

If only regulators could keep the pressure on and, why not, occasionally follow through on its threats with action, we really could see a lasting change for the better in global asset management.

Charles Payne: Lessons learned from 35 years in the fund industry

This is fascinating. It’s an interview with Charles Payne, a long-standing TEBI reader, who recently left the UK...

The Financial Conduct Authority has today announced a series of measures aimed at addressing the concerns set out... 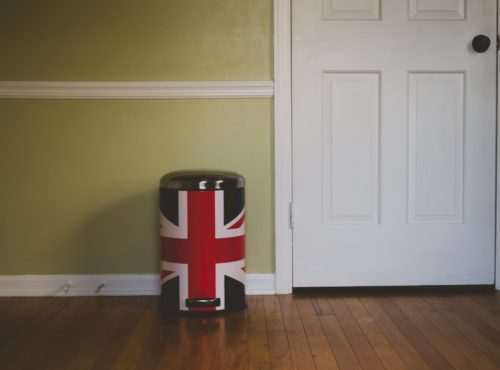 With the countdown ticking on Britain’s exit from the European Union, huge attention is being given to...