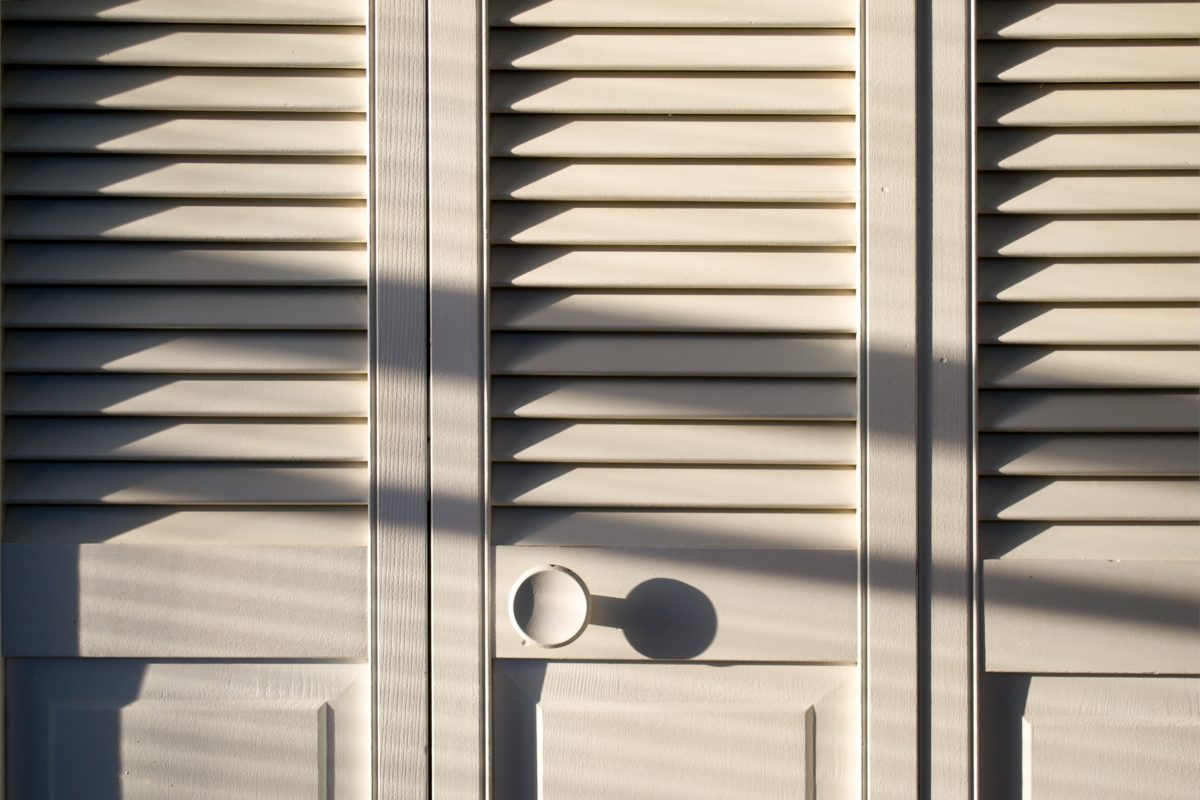 Earlier this week the UK regulator, the Financial Conduct Authority, had announced that, after an investigation into so-called closet indexing, 64 funds have been found to have issued misleading marketing material. Several fund management companies have, as a consequence, been forced to pay customers a total of £34 million in compensation.

For big City of London fund houses, that sort of money is just loose change. It also represents a tiny proportion of the total amount that UK investors have overpaid for funds that charged active fund fees but which were effectively passive or at least predominantly passive. Nevertheless, a precedent has been set, and we might just be seeing the start of a new financial mis-selling scandal.

Phil Miller is Head of Client Services at Marland Thomas, a firm of solicitors based in Cheshire which specialises in helping consumers who have overpaid for their investments. Here he gives his reaction to this latest development and explains why he thinks it’s potentially very significant.

RP: Phil, like me, you’ve been an active member of the Transparency Task Force, which has been demanding action on closet indexing for some time. What’s your reaction to the news that the FCA is finally doing something about it?

PM: It’s good to see. As with the FCA’s Asset Management Market Study and its recognition of hidden fund fees, it’s a real positive that the regulator is now formally acknowledging the existence of another far-reaching problem in the fund industry. It sets an important precedent and should help many more people get their money back and avoid these unfair fees in the future.

RP: The asset managers involved haven’t been named. What do you make of that?

PM: I don’t like it. I’m a firm believer in fair competition and the creative destruction of capitalism. Good, ethical businesses deserve to gain customers from the bad businesses who mislead and take advantage of theirs. For this to happen, we need to know who the bad businesses are. Perhaps a Freedom of Information Request can get to the bottom of things! 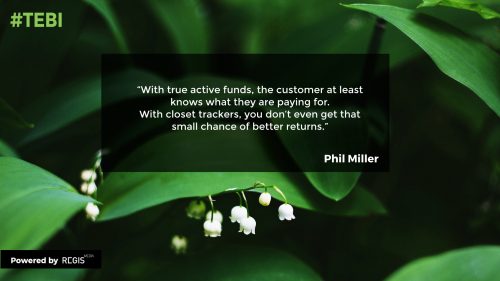 RP: Although this is clearly a positive development, £34 million is a drop in the ocean compared to the total amount of fees that UK investors have overpaid for closet trackers, isn’t it?

PM: Absolutely. The FCA in 2016 estimated there was over £100 billion invested in closet trackers. Depending on how you define “closet tracker”, there could well be hundreds of billions pounds more than that. If each one has cost investors 0.5% extra per year compared with an index fund (in many cases it will be more), then it’s easy to see that we are talking about many billions in lost returns caused by unnecessary and unjustified fees. £34 million only scratches the surface.

RP: Is there any potential, then, for closet indexing to escalate as a major mis-selling scandal?

PM: Again, absolutely. Warren Buffett has a good saying, “there is never just one cockroach in the kitchen”. I think we are going to meet this particular cockroach’s many cousins in the coming months and years; by that I mean there are many more funds that invest in a similar way. With true active funds, the customer at least knows what they are paying for, even if they may not know that the costs (over and above those of an index fund) are unlikely to result in better returns. With closet trackers, you don’t even get that small chance of better returns. You just get virtually the same portfolio as an actual tracker fund, with far higher costs. As one US observer recently put it, it’s like paying for a Rolex watch, only to discover it’s a fake that doesn’t even tell the time as well as a Timex.

RP: As a firm of solicitors specialising in claiming compensation on behalf of investors, presumably closet indexing is an area that you will be looking very closely into?

PM: Yes, it’s one of many that we are looking at, all of which fall under the general heading of “unnecessary and unjustified fees”. It’s worth repeating that those fees do huge long-term damage to savings and retirement incomes.

RP: Charging active management fees for effectively hugging an index — and not telling people that’s what you’re doing — might be unethical. But is it illegal? When it comes to the crunch, what sort of a legal case do investors have?

PM: Some may consider “illegal” a strong word, but literally it means “contrary to or forbidden by law”. In this case, the relevant area of the law is governed by consumer protection legislation, which prohibits unfair and misleading practices. Failing to give important information about a product — information which may have caused a consumer (or their adviser) to take a different decision — is also covered. So, I would say it depends on how the fund is described in its promotional material. But yes, if it says it’s active but it invests like a tracker, it’s potentially illegal. 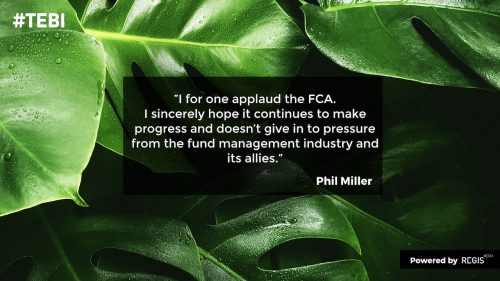 RP: So, how do you expect this to unfold? Are we going to see the floodgates open, and for asset managers to face compensation claims left, right and centre? Or will this be a more long-drawn-out affair?

PM: I think closet indexing will now attract the attention of more law firms, and there may well be group actions against the larger funds. It could take some time, but there is potential for a lot of money to be returned to its rightful owners.

RP: What’s interesting about this development is that there’s been concern that the Financial Conduct Authority was simply talking the talk on transparency in asset management. But this appears to show that it really is serious, doesn’t it?

PM: There are many who still think the FCA is doing nowhere near what it should, but I prefer to take a more “glass half-full” view. I think we’re definitely heading in the right direction in terms of the regulator recognising, and taking action on, some important and far-reaching issues. I for one applaud the FCA. I sincerely hope it continues to make progress and doesn’t give in to pressure from the fund management industry and its allies.

RP: The FCA is the first regulator in the world to take this sort of action in relation to closet indexing. Do you expect regulators in other countries to take notice of what the FCA is doing and take similar action?

PM: I think they will eventually, although I don’t know how quickly it will happen. As more and more people, wherever they are in the world, get to retirement age and find they don’t have as much money as they should have, they will increasingly look to both regulators and the courts to get the justice they are entitled to. I continue to believe, though, that the courts will have more impact than regulators.

The beginning of the end for closet trackers?

Regis Media, which produces The Evidence-Based Investor, has a wide range of pre-produced content that can be branded for individual advice firms. You’ll find details and prices on our website and a number of explanatory videos on our YouTube channel.