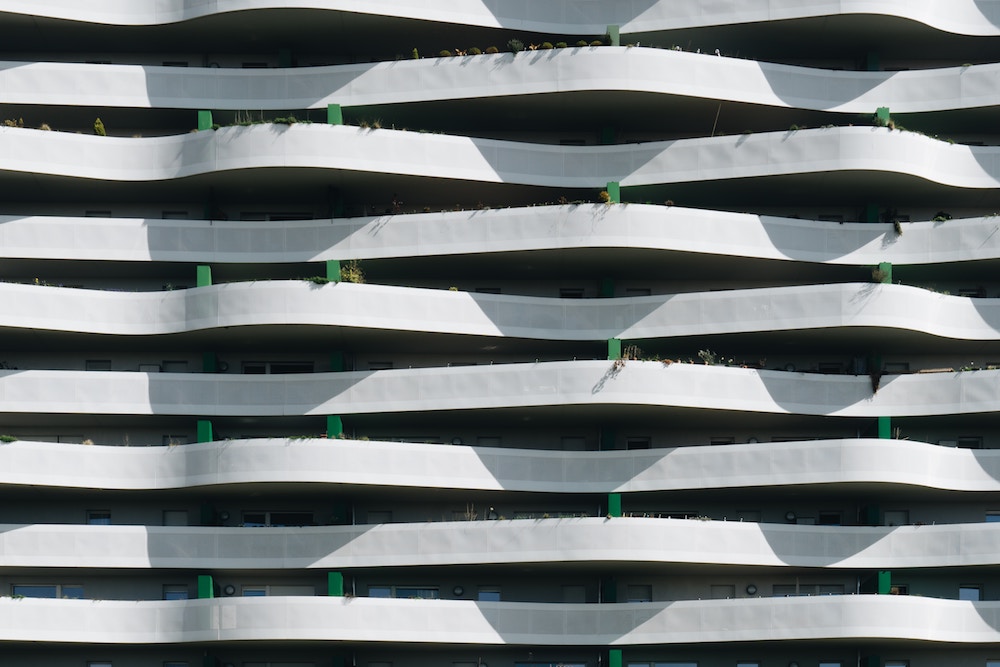 You may have noticed that global stock markets are having a bit of a wobble.

Unless you’ve been sitting on the sidelines, waiting for markets to fall, these episodes are never very much fun. Even those with an evidence-based approach can benefit from a little perspective.

Dimensional Fund Advisors have just released a video, presented by Jake DeKinder, which you may find helpful.

“If there was no volatility associated with investing,” says Jake, “it would be hard to make the argument on why we would expect to earn a higher return.”

Is this the start of a long bear market, as many are now predicting? It might be. Nobody knows — and that includes the pundits queueing up to give us their two pennies’ worth in the media. The fact is, though, that on average, returns in the years following sharp corrections have been pretty good.

“After a decline of more than 10%,” as Jake points out, “the resulting one-, three- and five-year returns have been positive on average.”

Ah, you might be thinking, but this is different. The US markets have been constantly reaching new highs for the past few months. It can’t possibly go on.

In fact it can. We just don’t know. Historically market highs have, on average, been followed by new market highs.

Jake DeKinder again: “When markets have reached new highs, the subsequent one-, three- and five-year returns have also been positive on average.”

Market history, then, can be very reassuring. The problem is, human beings aren’t wired to have a long-term perspective. Our evolutionary instincts make us finely attuned to immediate threats.

Hard though it can be to keep our heads when all about us are losing theirs, that’s precisely what we need to do.

As Jake DeKinder says, “investors who want to earn the long-term returns of the capital markets should appreciate that market declines are part of investing and one of the reasons that stocks have historically had a higher return than other investments.”

Volatility, then, isn’t just part and parcel of equity investing; it’s what delivers our reward, the equity premium. Long-term investors should be grateful for these corrections — positively welcome them, in fact, as they would an old friend.

So keep calm. If you’re feeling anxious, distract yourself. Go for a long walk. Instead of the weekend papers, get stuck into a good book.

Whatever you do, stay the course.

Are you a UK fund trustee? Would you like to learn more about evidence-based investing?

On Wednesday 17th October, we’re running a free breakfast seminar in London, Evidence-Based Investing for Trustees, in conjunction with RockWealth. Among the speakers will be Dimensional’s Head of Adviser Services (EMEA), David Jones. The seminar runs from 0830 to 1030 at the Amba Hotel Charing Cross, and there are still a few places available.

If you would like to come, please email Sarah Horrocks at sarah@rock-wealth.co.uk.