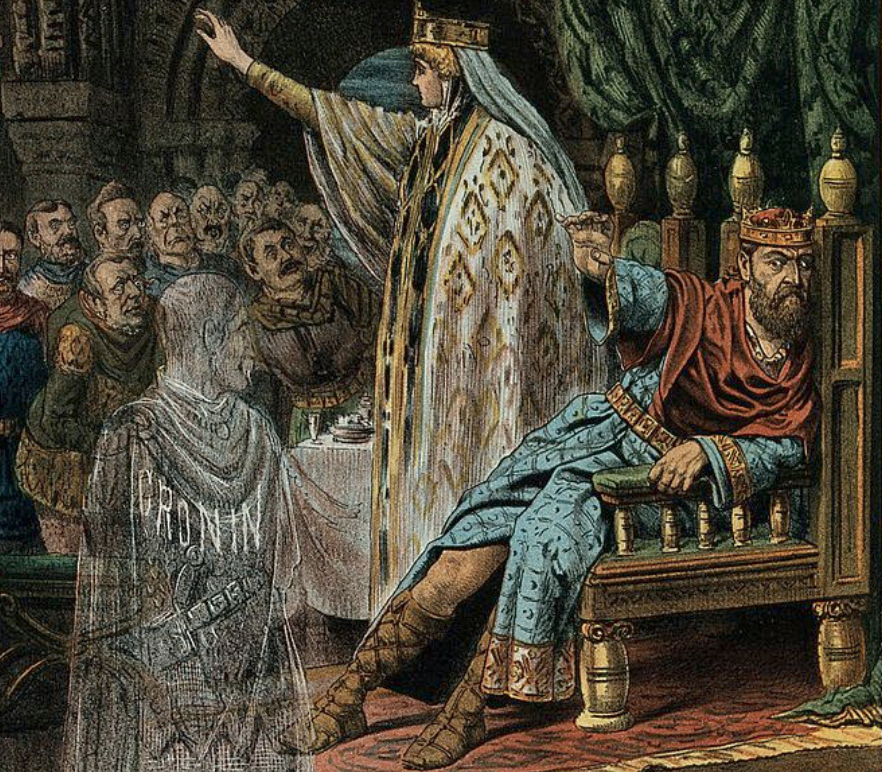 It’s now nearly four years since the Investment Association dispensed with the services of its Chief Executive Daniel Godfrey. But his ghost still haunts the UK fund industry trade body like Banquo at Macbeth’s banquet.

Godfrey, you’ll recall, proposed a voluntary code of conduct, which included a commitment to act in clients’ best interests. That was beyond the pale for some of the IA’s more influential members,. When they threatened to quit in protest, the decision was taken to replace Godfrey with less of a reformer. The following year, the job was given to Chris Cummings, head the lobby group TheCityUK.

Cummings, who according to the FT has an annual pay package somewhere north of £625,000, has so far charted a careful course. He has managed to keep members onside on the hand, while doing just enough on the other to satisfy the regulators that he is at least trying to encourage the sorts of reforms the industry needs.

Vision for the future

The Association has just published its 2025 Vision report, which sets out its “vision for the future success of the investment management industry, in the UK and internationally”. In short, the report claims the IA wants to see:

— “a more value-focused industry in which sustainability and stewardship are at the forefront;”

— “a dynamic and responsive investment fund regime, better designed to meet the needs of customers,” including the creation of a new fund structure, the Long-Term Asset Fund; and

I must say, it’s hard for consumer advocates likes myself to argue with any of those stated goals. But there are far more important questions to be asking.

Why, for example, why have we seen so little progress made towards any of these goals before now? Is the IA leadership really serious about providing more value for consumers? If it is, how much influence will it realistically have on member firms who would much prefer to maintain the status quo?

We have, after all, seen several such reports emanate from the industry over the years, and yet, for all the talk, there’s been precious little action.

On a positive note, I expect to see progress on making the industry more diverse. It’s so horribly white, male and middle class at the moment that it’s hard to imagine it becoming even less representative of the people it serves.

But I am less optimistic about the fund industry voluntarily becoming more consumer-friendly. The reason, simply, is a fundamental misalignment of interests: what’s good for the industry is generally bad for the consumer, and vice versa.

Take the proposal for a new Long-Term Asset Fund, for instance. This new open-ended fund structure would have the ability to invest in less liquid or illiquid assets, and would apparently “incorporate high standards of customer protection”. It’s a good idea which should have been implemented long ago.

The problem is that, although long-term investing undoubtedly produces better consumer outcomes, it often clashes with the commercial interests of the industry. Indeed, fund managers, brokers and consultants benefit from short-term noise. It suits them, from a revenue point of view, for investors not to think long-term, but to act instead on news and market sentiment.

That helps to explain the mismatch between what financial professionals say about long-term investing and what they do. For all their pronouncements about patience and discipline, most fund managers still trade far more often than they should. Typically a manager will turn over their entire portfolio in less than two years; there’s nothing long-term about that.

What, then, is the answer? How can we square the circle? How can we have both a vibrant and profitable fund industry and better consumer outcomes?

There will inevitably need to be compromises. The industry is far too big, for a start, with far too many products and far too many people earning far too much money.

Many firms will go to the wall and those that survive will face difficult questions. For example, can they still justify sponsoring sporting events at great expense? Do they need to be based in Mayfair, or could they relocate to a regional city where staffing costs are lower?

But a bigger challenge confronting the industry is to create a better alignment of interests between those who work in it and those who use it. That’s partly about addressing financial incentives, and ensuring that pay levels fairly reflect the value added for consumers

More importantly, though, it’s about changing corporate culture. It means putting employees of real integrity into leadership positions. It also means recruiting people with a genuine interest in enriching others, not just themselves, regardless of their background, colour or gender.

Until Chris Cummings and his colleagues properly address that, the ghost of Daniel Godfrey will continue to haunt them, no matter how many reports they keep coming out with.