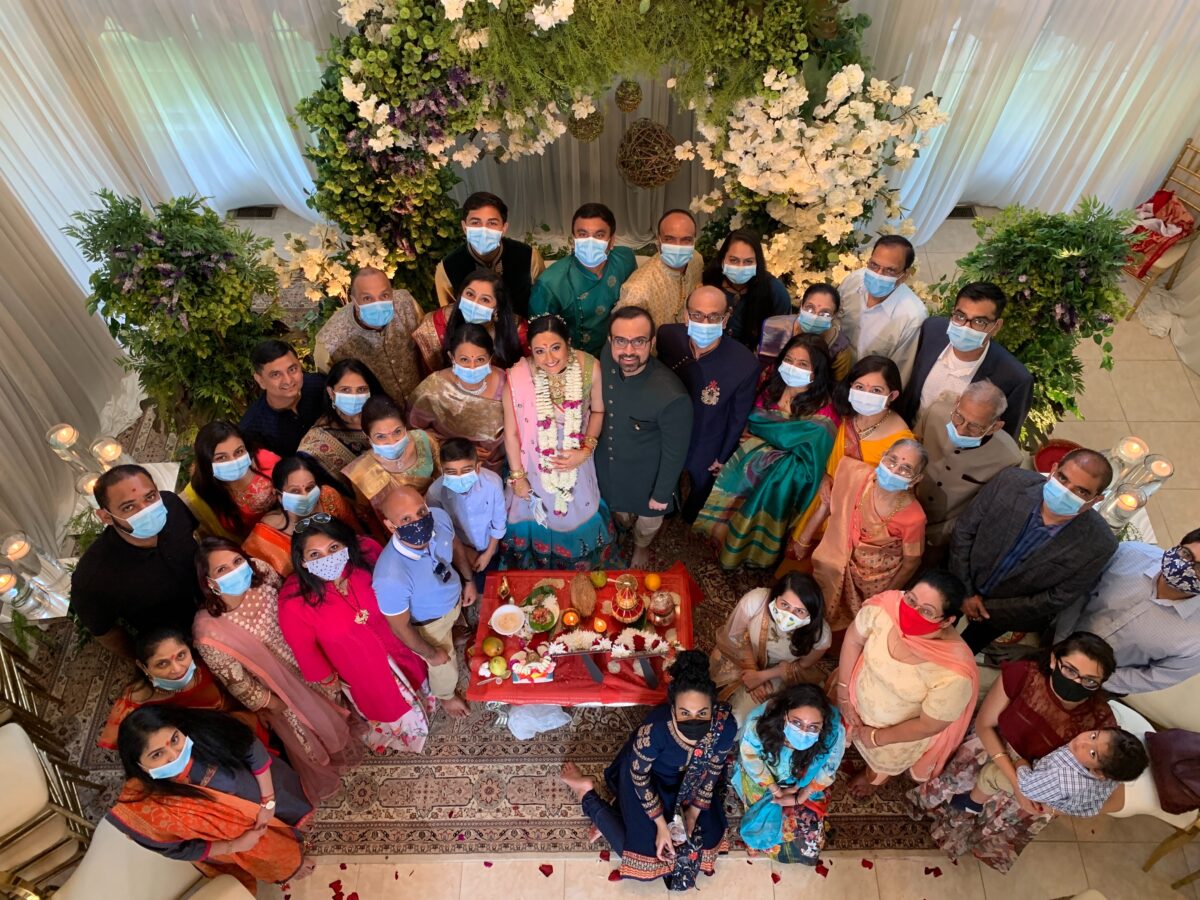 It’s been hard to make head or tail of global stock markets just lately. Four months ago it looked like Armageddon. Some commentators were predicting that markets would fall by more than 50%. In the event, prices recovered with almost breathtaking speed. Many of the major markets are higher now than they were at the start of the year.

But where does all this leave us now? As Patrick Cairns explained the other day, some pundits are warning that we could be in bubble territory. As ever, TEBI is strictly agnostic about future market movements. The pundits might be right, and they might not. Our opinion is no more valid than yours.

In the interests of editorial balance, though, we thought we would put the case for the opposition. What if the doom mongers are wrong? Have some of us spent so long in lockdown, contemplating the world’s problems, and the huge challenges facing the global economy, that we’ve lost sight of the bigger picture?

Might we look back at the 2020s decades from now and decide these were, in fact, the “good old days”? Maybe we will. Or maybe not.

While these issues are a worry in themselves, they often also present as an incentive for investors to stay out of the markets or at least to suggest to their financial planners that perhaps now is a good time to remain on the sidelines until “things become clearer”.

Are things ever settled and clear?

The smart response to these pleadings is to ask when has the world ever seemed settled and everything clear? The truth is that even amid the most rampant bull markets and economic booms, there are pundits issuing warnings about all the things that could go wrong.

Rarely is the world ever either totally at peace and free of existential threat or, on the other hand, totally on the brink of self-destruction. Rarely, even in the most ostensibly benign times, are there not major uncertainties that may make us want to hold back.

A cursory look at history will confirm that. You could go all the way back to the sixth century and the so-called Justinian Plague, which ended up killing up to 50 million people, or about half the world’s population at the time, over a two hundred-year period.

Throw forward to the 14th century and along came the Black Death, a global pandemic of bubonic plague which killed about 20 million people throughout Europe.

Even the post-World War II boom years (referred to by the French as the “Glorious 30 Years”) were not without calamity. This period also encompassed the Korea and Vietnam wars, the Cold War between the US and Russia and the civil unrest and assassinations of the 1960s.

But what of now? The past 20 years — while including 9/11, the Iraq and Afghan wars, the global financial crisis and now Covid-19 — have also been marked by substantial advances in global standards of human health, housing and education.

Even on the environmental front there have been advances. Ozone-depleting substances have been virtually eliminated since 1990. By 2015, 91% of the world population was using an improved drinking water source, compared to 76% 15 years earlier.

Yes, the world still faces significant challenges, but it is not unrealistic to recognise the major advances that have been made in many areas in recent years. Major innovations in technology, too, promise significant increases in productivity and wealth generation.

New sources of innovation and increasing efforts by global cities to increase investment in sustainable sources of energy and new ways of working hold out the promise of more inclusive growth and income. This in turn should promote entrepreneurship and risk-taking.

The flipside of risk

A nervous investor, reluctant to enter the market until there is more “certainty”, should also consider these other more positive influences if they are to take a balanced view. The flipside of risk is return, even (and especially) when things seem highly uncertain.

None of this requires a “Pollyanna” or rose-tinted outlook. It merely recognises that human beings in the past have overcome challenges through investment in technology, innovation, global cooperation and a shared sense of possibility.

We can all take part in this change by providing financial capital and we can all share in the wealth that this change creates. This is what long-term investment is all about.

So waiting for certainty and delaying your market entry till every problem is fixed denies you the possibility of being part of the solution when it comes.

Who says these will not be seen eventually as the good old days?

For long-term investors, stocks are the only option

Investors’ need for a narrative

Three ways to spot a bubble