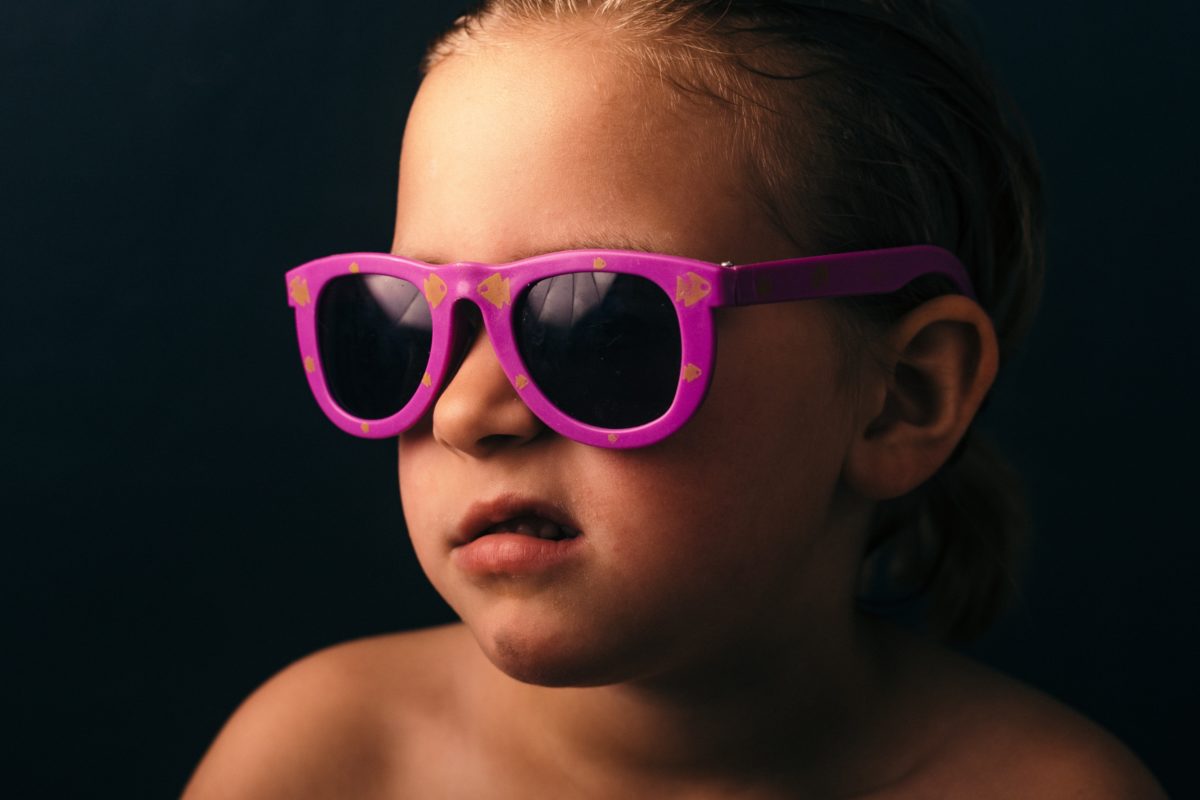 An interesting observation I’ve made in the years I’ve been writing about investing is that the same myths are repeated again and again, and passed down from one generation to the next. Take the myth that index investors receive average returns or, after costs, below-average returns.

When Vanguard founder Jack Bogle launched the first retail index fund at the end of 1975, he was derided by the fund industry. The fund was lampooned as “Bogle’s Folly” and was even described as “un-American”. Why? Because no one could see why investors would be happy to “settle for average”.

An executive of the National Securities and Research Corporation said: “Who wants to be operated on by an average surgeon?” Edward Johnson, the chairman of Fidelity, remarked: “I can’t believe that the great mass of investors are going to be satisfied with just receiving average returns.”

Fast forward to the present day and, in particular, an article written in the Telegraph by a young journalist who’s investing with the aim of building a deposit for house in London. “I’m not interested in average,” she writes. “I want the best, someone who can beat the index.”

In the same vein, Craig Gradidge, an adviser from Johannesburg whom I met when I last spoke in South Africa, recently wrote about a dinner-table conversation between a group of advisers and fund managers. Asked why investors shouldn’t simply index, one of the managers replied, “Why do you want to settle for the average? We give you the prospect of higher than average returns.”

Let’s look at the facts. We all like to think that we’re better than average, or that we can identify a better-than-average fund manager. But, in aggregate, average is what we are, and it’s what fund managers are too. Who’s to say that my fund manager is any better or worse than yours, or anyone else’s?

In his 1991 paper The Arithmetic of Active Management, the Nobel Prize-winning economist William Sharpe explains why the average indexer is guaranteed to earn higher returns than the average active investor.

This isn’t a theory; it’s simple arithmetic. To quote Professor Sharpe, “these assertions will hold for any time period. Moreover, they depend only on the laws of addition, subtraction, multiplication and division. Nothing else is required.”

Craig Gradidge, the South African adviser I referred to earlier, decided to crunch some numbers. He compared the performance of funds in Morningstar’s general equity category up to the end of 2018 with the return of the Satrix ALSI All-Share Index, over periods one, three, five and ten years.

As you can see from this chart, only over the one-year period did the index perform close to average. Over all of the other periods the index is firmly above average. The longer the time period, the better its relative performance.

So next time you read about indexers receiving average or below-average returns, remember it simply isn’t true.

Active managers offer only the prospect, and a very faint one at that, of long-term outperformance. Only a tiny fraction of active managers beat the market over the long term on a cost- and risk-adjusted basis. The overwhelming likelihood is that if you invest in an active fund you will end up with lower net returns than if you in a low-cost index fund.

As Warren Buffett said in his 1993 letter to Berkshire Hathaway shareholders, “by periodically investing in an index fund… the know-nothing investor can actually outperform most investment professionals”.

It’s time we finally nailed the myth that you can’t.