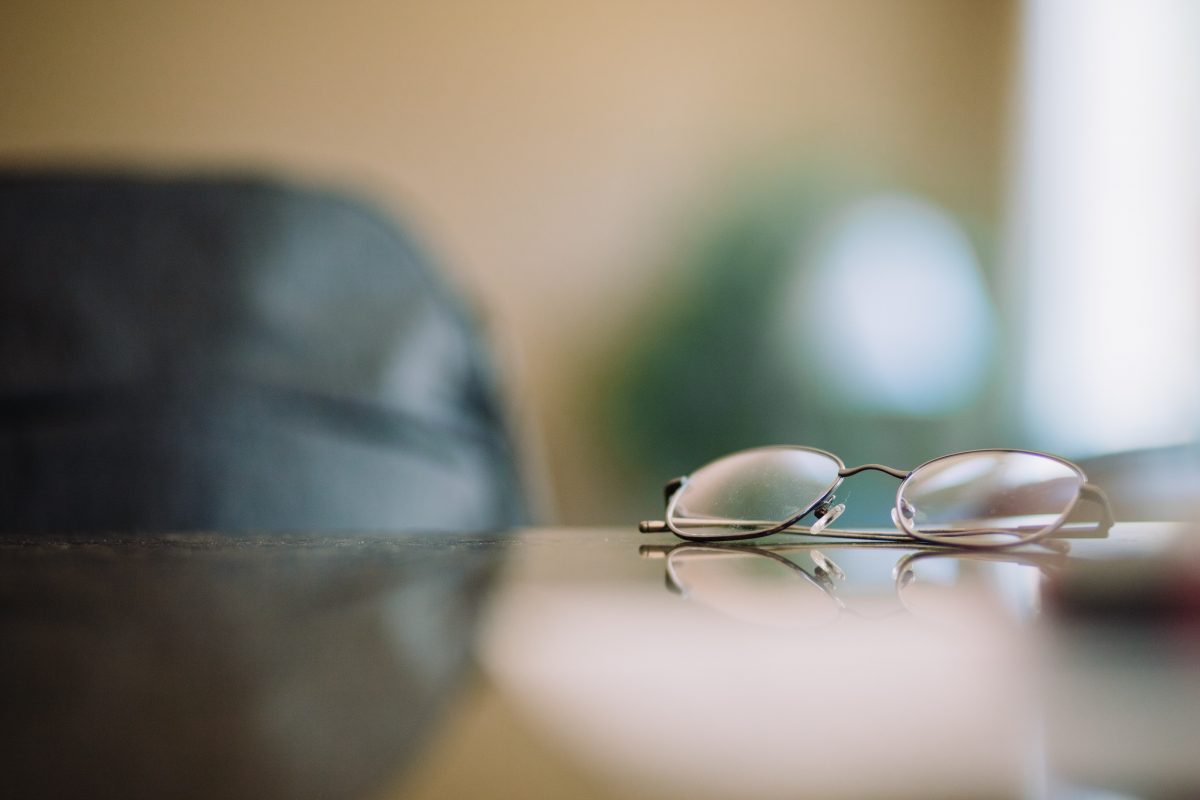 One of the questions that I and other advocates of evidence-based investing are often asked is, ‘What sort of evidence are you talking about?” Fund performance.

But I’ll admit there are grey areas, and some greyer than others. I personally don’t have a problem, for example, with true giants of academic finance — the likes of Eugene Fama and Harry Markowitz — being remunerated by product providers. Their most important academic papers have been there for all to see for decades, and so vast has been their contribution to our understanding of investing that they fully deserve to be financially compensated.

Studies produced by in-house research departments, on the other hand, are in a totally different category. You can, after all, twist and torture the data to make it say pretty much whatever you like. But it would be wrong to to write off all commercially produced research as a matter of course.

S&P Dow Jones Indices, for instance, has done an excellent job over the years of shedding light on fund performance. Is S&P conflicted? Of course it is; it has a vested interest in promoting index-based investments. Does that invalidate S&P’s research, such as its ongoing SPIVA scorecard? I don’t believe it does.

Another example of an organisation whose research should carry far more weight than most is Morningstar. I must admit, I’ve become increasingly impressed in recent years, with the quality of its research and the way that it communicates the findings with the outside world. The likes of Ben Johnson, Alex Bryan, Christine Benz, Sarah Newcomb and John Rekenthaler are always worth reading.

Yes, there’s a continuing debate about the value of fund ratings, on which the Morningstar business model was traditionally based. I must admit I’m not a fan of star ratings, not least because too many people who should know better place too much emphasis on them. But that should take nothing from the different ways in which Morningstar genuinely does add value.

I recently had the pleasure of interviewing Jeffrey Ptak, Morningstar’s Global Director of Manager Research for the TEBI Podcast. I’ve listed below some of the key takeaways from the interview, but I would strongly urge you to listen to the whole thing.

In the interview Jeff explains Morningstar’s “investors first” philosophy, and how the company has strongly adhered to it through its 35-year history. It’s an important principle, he says, that the “business” side of the operation is kept very separate from the research side.

Jeff then goes on to discuss the various factors that do — and don’t — help investors to predict future fund performance. He also discusses Morningstar’s latest research on the effect of lower charges on fund returns, and encouraging signs, after decades of steady growth, that the fund industry is finally starting to contract.

The TEBI Podcast is on both SoundCloud and iTunes. Please do subscribe and, if you like what you hear, leave a review.

Here are some of the highlights from our interview with Jeffrey Ptak:

Research is crucial to what Morningstar does

“Our most important value is ‘investors first’. When you put investors front and centre, where they belong, it means trying to provide them with information, including research, that leads to better outcomes.”

Paying too much attention to past performance is a bad idea

“Whether we’re taking about the media or the investing public, they tend to attach quite a bit of significance to past performance. The question is whether that’s a prudent thing to to do. The evidence suggests that it’s not.”

The funds the media promotes are usually best avoided

Cost is the single most important thing investors should focus on

“The one thing we have found that has a bit of signal to it is price. Price seems to do the best job of sorting future performance. If an investor was going to focus on only one thing, price is probably the place to go.”

Active Share only works if the manager picks the right stocks

“For Active Share (to work), there are two conditions that have to be satisfied. You have to be different, and you have to be right. (Being) different is quite manageable. But being right.. that’s a different proposition. What tends to be lacking is the two together.”

“What we found is that, despite the fact that fees are falling and converging towards zero, they are looming even larger in explaining performance differences between funds.”

The fund industry needs to shrink in size

“The fund industry needs to become more focused, and offer a more fairly priced proposition, and the only way that’s going to happen is if there’s less product on the shelf.”