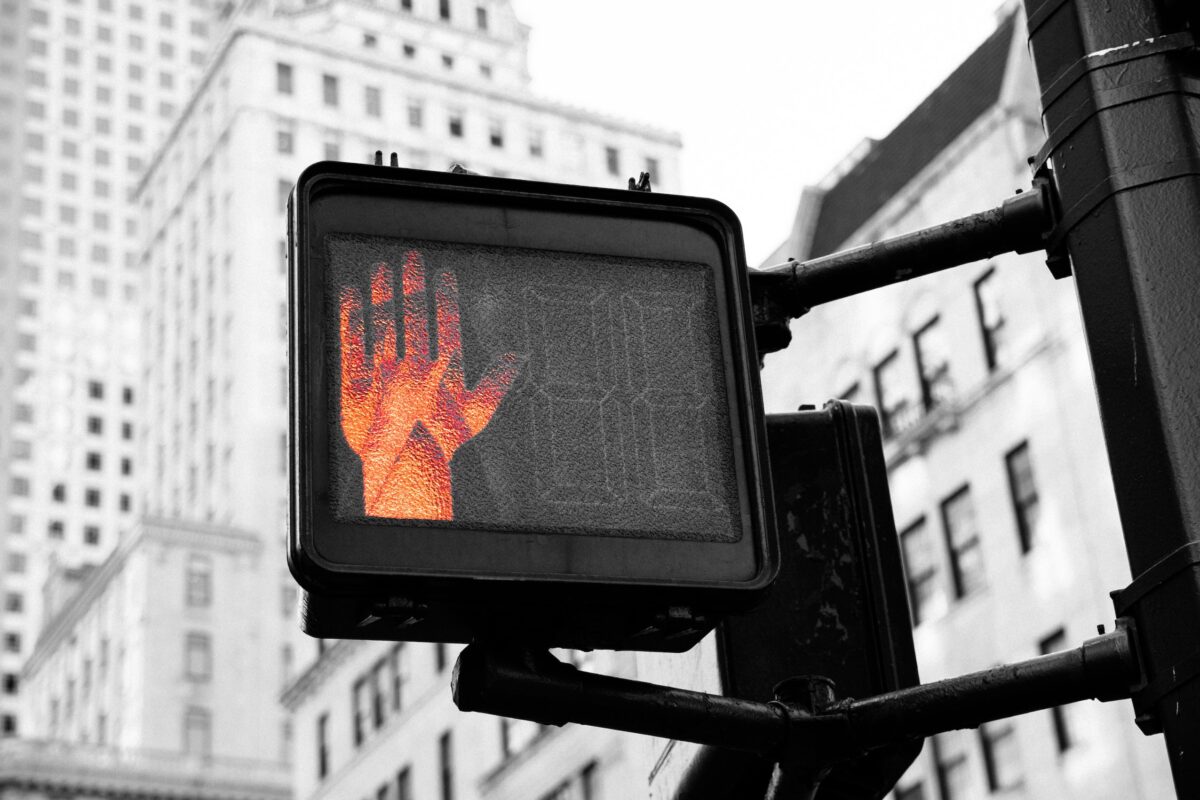 There are some outstanding financial journalists around the world. By challenging the many myths surrounding investing, and giving consumers the impartial information they need, they’re helping to improve investment outcomes. By holding the financial industry to account, they’re also helping to ensure that consumers will be better served in the future than they have been in the past.

Alas, that doesn’t tell the whole story. Large swathes of the financial media are, in fact, part of the problem with the industry, not the solution. ROBERT ROBY, author of the new book WEALTH SIMPLIFIED: The Secrets of Everyday People Who Retire Richer, Happier, Earlier, says the media can be more of a hindrance to investors than a help. Here he sets out three major biases inherent in mainstream journalism, and explains how investors can become more discerning consumers of financial media.

Would you like to become wealthy? Who wouldn’t? One of the best pieces of advice for investors is from Nassim Taleb, a scholar and former stock options trader and risk analyst. He nailed it when he said, “Minimal exposure to the media should be a guiding principle for someone involved in decision-making under uncertainty — including all participants in the financial markets.”

The media are extremely powerful and they know exactly what to do to maximize their profits, and you don’t have to take my word for it. Ted Turner, founder of CNN, said, “Today, there is an obsession with quarterly profits first and foremost; thus, it would not have the same priorities because the emphasis shifts from taking risks to taking profits.”

While there is nothing wrong with the news media making money, making money at the expense of their viewers and investors is immoral. One of the world’s leading experts on journalism, Professor Robert McChesney, concludes that journalism is based on three key biases: the first journalistic bias is that “professional journalism regards anything done by official sources, e.g. government officials and prominent public figures, as the basis for legitimate news”. For example, many financial news organizations receive their daily stock market news from Wall Street. These stations, for the most part, don’t question the validity of the news and basically repeat it verbatim. Listeners, in turn, often assume that the news is legitimate.

The second journalistic bias is that the media creates a hook to justify their stories. A hook in journalism is what grabs the attention of the reader. The hook’s primary objective is keeping the reader interested long enough for the purpose of achieving the third journalistic bias, which is meeting the commercial objectives of the advertisers.

For example, the following is a series of headlines which appeared on Time magazine covers over time. Can you find the hooks?

The media tends to get much more involved in the markets when they misbehave. It’s rare that they provide articles of positivity, instead “hooking” the readers with sensational headlines. For example, on November 2, 1987, the stock markets crashed, and the following are some of the headlines from subsequent days. Can you find the hooks and how these headlines contribute to the herd mentality?

These headlines, along with the millions of others created by high-flying PR and marketing departments, have caused investors a lot of angst over the decades. This angst has translated into keeping investors poorer and unwilling to invest, seeing many investors panic and sell out of their perfectly good stocks.

The good news is that, despite all of this, the stock markets have provided investors with significant wealth over the long term, safely and conservatively. Therefore, it’s reasonable to conclude that treating much of the financial news with a grain of salt is the single most important undertaking that an investor can do for themselves.

The following three media forces will help you to become wealthy by avoiding them at all costs.

A landmark study by Ivan Pavlov in the 1890s examined how dogs could be conditioned to salivate when they heard a bell just before they were fed. He found that the ringing of a bell, otherwise known as a neutral stimulus, could be associated with another event, such as getting fed, known as an unconditioned stimulus.

This happens to us as well. For example, receiving a text message, with its two pings, conditions us to react immediately. Car keys, with their automatic door locking feature, have conditioned us to believe that our car doors are locked when the car horn goes off.

Investors often get “Pavloved” as well. For example, the market has conditioned many investors to feel fear when the stock markets hit new highs. While achieving new market highs is a good thing, investors who lack a personalised investment strategy are more likely to succumb to the negativity often spewed by the media and turn to market timing in an attempt to make up for their own erroneous decisions.

Investors and people in general should know that today’s media is dominated by a few conglomerates who have thus created monopolies. They include AT&T, Vivendi, Universal, Disney, General Electric, AOL Time Warner, Viacom, Sony, and Bertelsmann. Not surprisingly, these companies consistently rank in the top 300 most profitable companies in the world. These companies also own a majority of all the book-publishing industries, every television station in the United States, and nearly all the cable networks, major movie studios, and music companies. The New York Times, for example, is a publicly traded company whose stock is held in large chunks by some of America’s largest institutional investors.

The monopolisation of the media has created a media that, to a large degree, has become politicised, where the powers that be push their political biases towards their political party affiliations of choice. For example, clearly, CNN leans towards the Democrats and Fox leans towards the Republicans. This is of deep concern to many who believe that the values and traditions we have been brought up on, including free speech and free thinking, are being replaced by forces that, in lieu of objectively reporting the news, are creating the news to serve their own purposes. It’s an affront to all honest law-abiding citizens and investors, and a risk to democracy.

Studies have also concluded that there are strong correlations between stock market performance and how the financial media reports their stories. This creates a cycle of fear where investors become the pawns for both the media and Wall Street. The media knows that fear sells newspapers and props up TV ratings, which in turn attracts more money from advertisers. Although this is not illegal, it’s immoral. Selling everything from gold bullion to Gold Bond Foot Powder to outlandish computerised trading software “guaranteed to make you rich,” advertisers are the dogs that make media tails wag.

Investors have to be cognizant of the fact that many news stories may not be in their best interests and, as such, should never, ever make investment decisions based on them. Investing is a concise art and one which should be treated with respect. That is, respect your money, your family, and your future financial wellbeing by investing in a way that maximises your wealth through effective planning.

Adding to this cornucopia of media concerns are conclusions that were determined in a 2017 study by the Central European University, entitled Where is Independent Journalism Headed? The study concluded that many financial journalists lack independence with respect to their sources of information. The study also claims that many journalists obtain their financial information from analysts whose information may not be totally objective. This is because the entities to which they belong have vested interests in the companies they analyse. For example, Mr.Analyst from Company B provides information to Mrs Journalist about something regarding the company that Mr Analyst is covering. This lack of objectivity means that investors often get bamboozled into investing in stocks that they should avoid.

Investors should also be cognizant that the financial media is much more than what you hear on television and read in the newspapers. The financial media includes Wall Street banks, stock analysts, investment newsletters, stock market software schemes, some kinds of advisers, online trading platforms, so-called “stock market gurus”, some advertisers pushing gold and silver, and some investment firms that promise more money upon retirement under the guise of selling cookie-cutter portfolios.

This article is excerpted from WEALTH SIMPLIFIED: The Secrets of Everyday People Who Retire Richer, Happier, Earlier by Robert F. Roby (Leaders Press, 2022). All rights reserved.

ROBERT F. ROBY, author of WEALTH SIMPLIFIED, is the owner of a successful wealth management practice in Canada. He has been fully securities licensed for more than thirty-two years and has guided numerous clients to achieve their financial and retirement objectives. He has also been the recipient of numerous industry accolades, including being selected as an Industry Icon by Wealth Professional in 2016.

Why you should track your everyday expenses

Three reasons to speak to young children about money

Investment lessons the markets taught in 2021