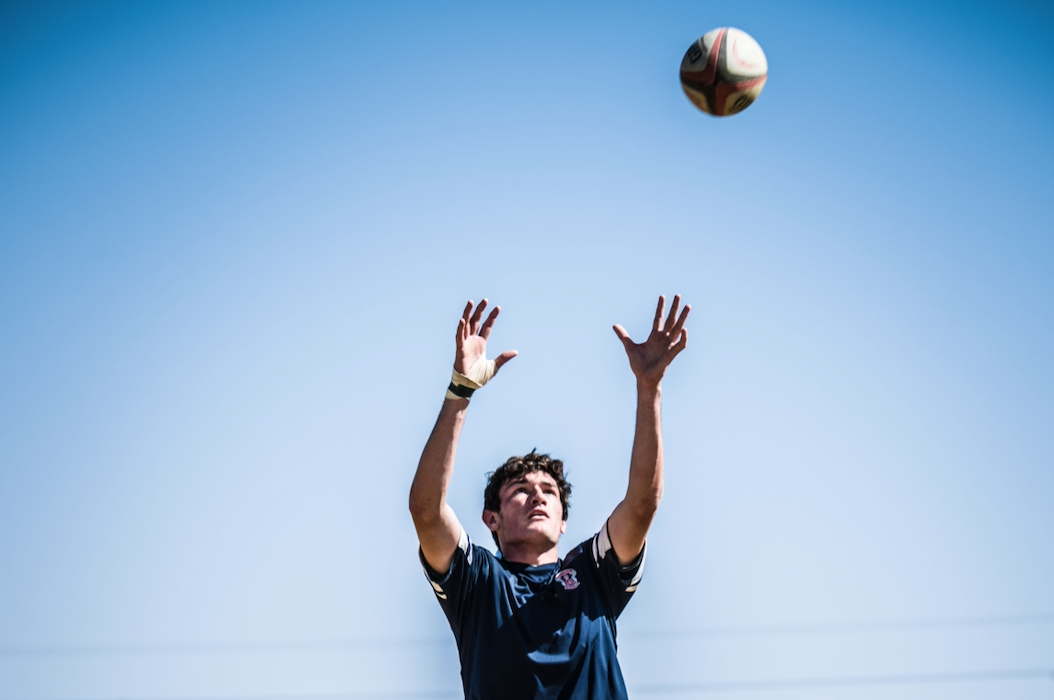 You’re going to be hearing about rugby union plenty of times between now and 2nd November. That’s because the 2019 Rugby World Cup gets under way tomorrow in Japan, with 20 teams taking part. It’s the first time the tournament is to be held in Asia, and outside rugby’s traditional heartland of rugby union.

The build-up to the tournament has got us thinking about rugby as an analogy for investing, and specifically portfolio construction, as our latest article explains.

Much of what the media focuses on when reporting on finance are the fortunes of individual companies. For an individual long-term investor, however, the danger with this approach is missing the wood for the trees.

Naturally, the media likes stories about companies because they change all the time and they often boil down to people issues. That’s fine, but what matters to you more as an investor is the performance of broad ‘asset classes’, not individual securities.

An asset class is a category of investments that share similar characteristics and perform different functions in a diversified portfolio.

This is a bit like the roles of bonds and stocks in a diversified portfolio. Like rugby forwards, bonds don’t tend to move very fast. They’re defensive in nature. But without them in your portfolio, you might not see much of the ball.

Shares, or equities as professionals call them, tend to be more like backs. They move around a lot more. But they also keep your wealth scoreboard ticking over.

Equities differ from bonds in another way. When you buy them, you’re becoming a part owner of the company. Whereas when you buy a bond, you’re more like a creditor. You’re lending the entity money, but you’re not an owner.

The sources of your returns in equities are twofold. First, there’s the chance that your shares will rise in value as the company grows and prospers. Second, there is the possibility of you getting a share of the profits in the form of dividends.

With bonds, there are two sources as well. As with shares, there’s the chance of capital growth (the price goes up). But there are also the regular interest payments you get for owning the bond. This is why bonds are often referred to as “fixed income”.

Bonds are seen as a more defensive investment because as a creditor, you rank ahead of shareholders in the event the company goes bust. But that doesn’t mean there aren’t risks associated with bonds. There’s always the chance the company will default on its obligations. Plus, your fixed income may not be so valuable if interest rates rise.

Both bonds and equities come with risk

Within bonds, there are also varying levels of risk. Unlike shares, bonds are also issued by governments as well as by companies. Government bonds, particularly the top-rated ones, are seen as less risky than corporate bonds, but at the cost of a lower return.

And we can divide those categories up even further. Not every government bond is considered safe as houses. Think back a few years ago to what happened to Greek bonds during the Eurozone crisis.

But broadly speaking, equities tend to be more volatile than bonds over the long-term. And for that reason, the expected returns for investing in shares tend to be higher. This is called the equity premium and relates to the compensation that investors expect in return for having to put up with a bumpier ride.

Most portfolios should have both

But just as a rugby union team composed entirely of fleet-footed backs without forwards to defend possession would be a risky proposition, being 100% in shares is not always wise either, unless you are very young with a low balance and can ride the ups and downs.

Ultimately, your bonds-shares split will depend on a range of factors like your age, risk appetite, life circumstances and goals. Most importantly, it comes down to what you can live with. If the portfolio is so volatile that you can’t sleep, it may be time to review it.

Naturally, these decisions are best made in consultation with a financial professional who knows you, understands your situation and can offer a detached view – sort of like the role of a referee in a rugby match. This person’s job is to ensure the game flows, the rules are followed and that no-one gets hurt.

Oh, we almost overlooked the forgotten asset class. This is cash. It comes in the form of bank term savings accounts, with higher rates of interest, or money market funds that combine short-term loans to the government, known as Treasury bills.

To return to our rugby union analogy, you could think of cash as your reserves bench. It’s there if you need it in a hurry, though you may never call on it. The returns over the long term are less than equities and bonds, but in some years, cash can do better than both. Ultimately, though, cash is an asset class for savers rather than investors.

Finally, there’s been a lot of interest recently in so-called alternative investments beyond listed stocks, bonds and cash. These include commodities, hedge funds, private equity and even collectibles like fine wine, classic cars and rare art.

These alternatives all have their own merits, but they have disadvantages too, like a lack of transparency (you can’t see the risks clearly) or relative illiquidity (you can’t easily turn them into cash when you need it) or high fees (particularly for hedge funds).

Most advisers, like a good rugby coach, will tell you to build the bulk of your portfolio around the solid platform of stocks, bonds and cash, along with some property.