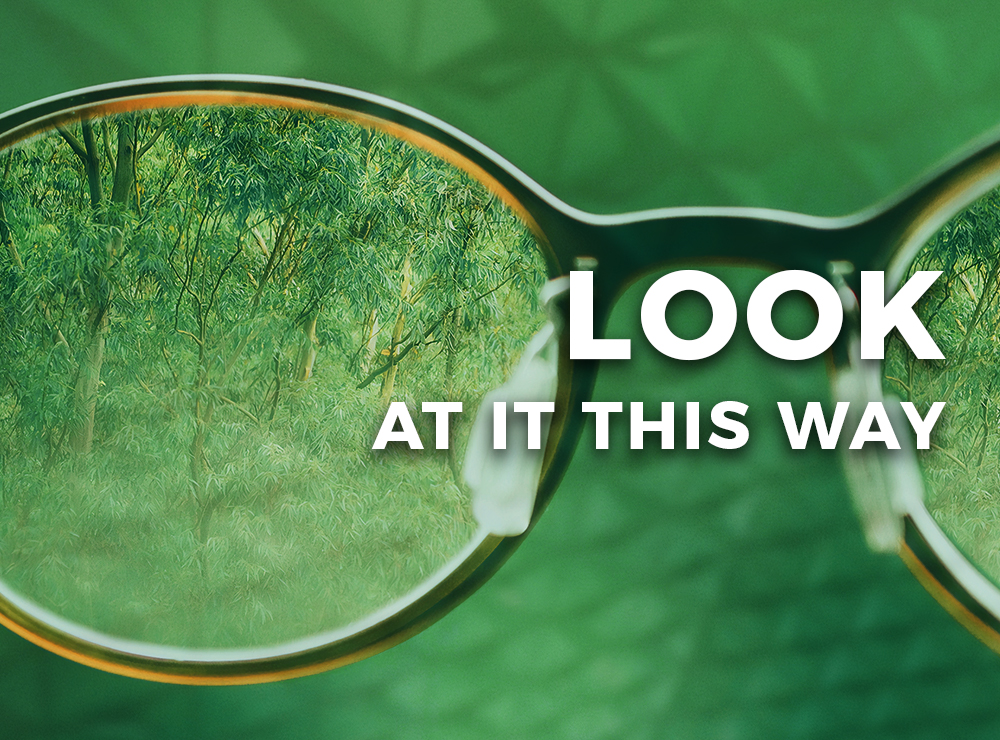 It’s time for the second part of this new series in which we explain financial concepts that people often struggle with by way of a visual metaphor. So, what do we mean by sunk cost?

How many times have you made yourself sit through a bad movie purely because you felt that having paid for the ticket you didn’t want to be left with a sense of money down the drain?

Behavioural economists call this tendency among people to stick with losing propositions as the sunk cost fallacy. You see it all the time in consumer finance, investment and business.

Think of the person who buys a motor vehicle that turns out to be a lemon. The buyer constantly is sending the car to the garage to be fixed. Yet every time it comes back from the mechanic something else goes wrong. The consumer would have been writing it off early in the piece.

This happens with investments as well. People will get overly attached to losing stocks and refuse to sell them, purely because they feel they have already stuck with them for so long and want to believe that at some point they will turn around.

There are a few ways of overcoming this tendency. One is not to become emotionally attached to investments. A bad movie doesn’t stop being a bad movie just because you doggedly opt to sit through the entire feature. Your money is gone; now you’re wasting your time as well. 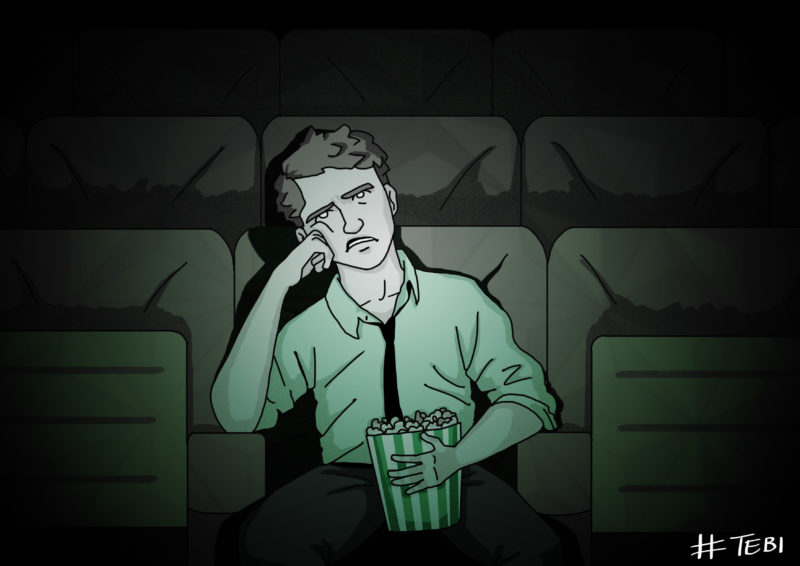 A second approach is to look to the future, not the past. Maybe the next movie will be better. A third idea is diversification. Accept that not every movie you see is going to hit the mark. But if you see a range of them, something might take your fancy.

A final way of framing this challenge is to think of the big picture. People tend to place a higher value on what they might lose rather than on what they stand to gain. Walking out on a bad movie opens up the possibility of a better experience doing something else.

Bad movie or bad investment, that money and time wasted is gone. You can’t do anything about it. But you still have options and choices. And that starts with writing off a losing proposition.

Missed the first in this series? Here it is: