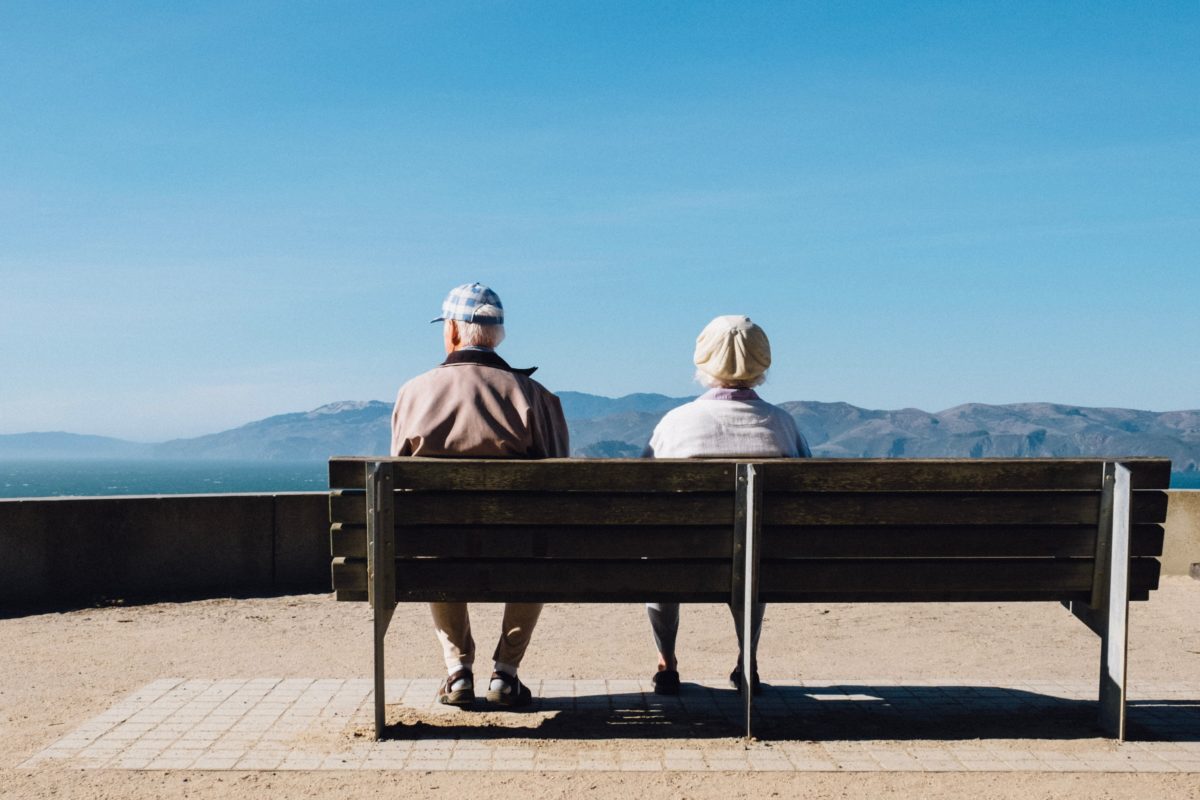 The transition to retirement represents a monumental life change. Preparing for it properly entails far more than ensuring your pension pot is big enough.

Barry LaValley is an expert in retirement planning, based in Canada. In his experience, people often enter retirement without even thinking about how they would like to spend their time.

In this video, he explains that having an adviser who really understands the transition to retirement is crucially important.

This video was produced for AES International, an evidence-based financial planning firm, based in Dubai and serving English-speaking expats around the world.

If you would like us to put you in touch with an evidence-based firm in your area, get in touch and we will try to help you.

If you are a financial adviser and would like to subscribe to regular videos such as these to provide your clients with the information and support they need, our colleagues at Regis Media will be happy to help you.

Moving from full-time employment to retirement is a huge transition. You need to start thinking about it long before you plan to retire. Barry LaValley is an author and financial educator, who specialises in preparing for retirement.

“If we want to just focus it on when you plan to leave the paid workplace, and go off and do things that you want to do, then I would say within 10 years of that, and then 5 years, and then 1 year, and you just ramp it up. So that by the time that you are ready to move into whatever you call this new period of life, you have a pretty good idea of what the possibilities and opportunities are.”

A common mistake that people make in the run-up to retirement is focusing too much of their attention on insuring they have enough money. It’s even more important to think about what you really want to do with the rest of your life.

LaValley says: “We still have this idea that retirement is the golden handshake, the pot at the end of the rainbow. And it’s not. The Japanese call it ‘second life’, and all that means is that you get to a point in your life where it’s life balance as opposed to lopsided leisure, achieving life-long goals, as supposed to just purely having fun. It’s about focusing on the things that are important to you, by first identifying what those are. It’s about living a life of purpose.

“I could go on and on and on about all of these things that it brings up the potential to be. But it is not a 30-year long weekend, it’s not a permanent vacation, it’s not bells and whistles and sky rockets. It’s just life. But it’s life on your terms.”

If you’re approaching retirement and don’t yet use a financial planner, there is a very strong case for hiring one. But remember, at this stage of life, it’s not really a conventional financial adviser that you are looking for.

LaVallet says: “I’m not sure at this point in our lives it’s an adviser that we need, as much as an educator, a mentor for some who need it, a catalyst and a coach. So the role changes, because the advisor becomes a more important part of a client’s life, in just helping the client move forward to do the things the client wants to do. So I see the adviser’s role to be probably more important than at any other time in a client’s life.”

Retirement is an exciting opportunity. There are all sorts of things that you might want to do.

But it requires serious deliberation. And you should start that process sooner rather than later.