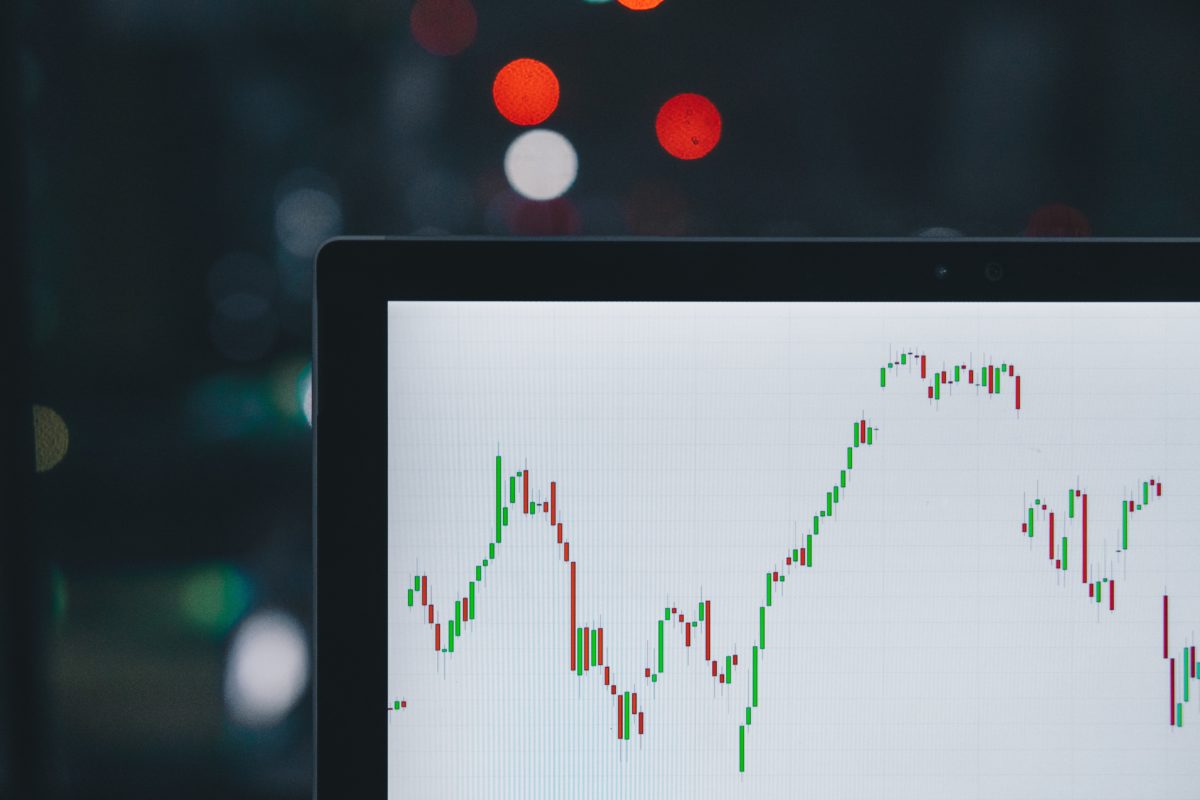 I must admit, even I didn’t expect the house of cards that is active fund management to collapse quite so soon and in such dramatic fashion.

Especially in the US, but increasingly in the rest of the world as well, the realisation is dawning among investors, journalists, advisers and regulators that active funds have generally delivered pretty abysmal value for money these last 30 years or so.

More and more as well, fund houses themselves are waking up to the failure of stockpicking too. Take the announcement, for example, that BlackRock is cutting back on active management and focussing instead on a more rules-based approach, driven by algorithms rather than human intuition.

Commenting on this change of strategy, BlackRock’s chief executive Larry Fink said this:

“The democratisation of information has made it much harder for active management. We have to change the ecosystem — that means relying more on big data, artificial intelligence, factors and models within quant and traditional investment strategies.”

An even more startling admission was made by Mark Wiseman, the man Fink hired last year to revamp his equity business. This is what Wiseman said:

“The old way of people sitting in a room picking stocks, thinking they are smarter than the next guy — that does not work any more.”

Yes, you read that correctly: traditional stockpicking no longer works.

Remember, too, where these quotes come from. They’re not from Jack Bogle, Vanguard or Dimensional, or The Evidence-Based Investor. They’re from BlackRock — one of the biggest fund houses in the world, employing around 13,0000 people in offices in 30 countries.

Yes, through its iShares operation, BlackRock also provides a wide range of low-cost, passively managed funds, which have over the years have played a valuable part in improving investor outcomes. But its success as a company was built on active management.

For the man who founded this stockpicking behemoth and one of his most senior executives to be saying these things is truly ground-breaking. Make no mistake, for those of us who care about all this, we’re living in interesting times.

By LARRY SWEDROE   Research, beginning with the 2006 study Investor Sentiment and the Cross-Section of...

Do any investors benefit from active management in the long run?

By ROBIN POWELL   I spoke at a conference recently and referred in my presentation to...