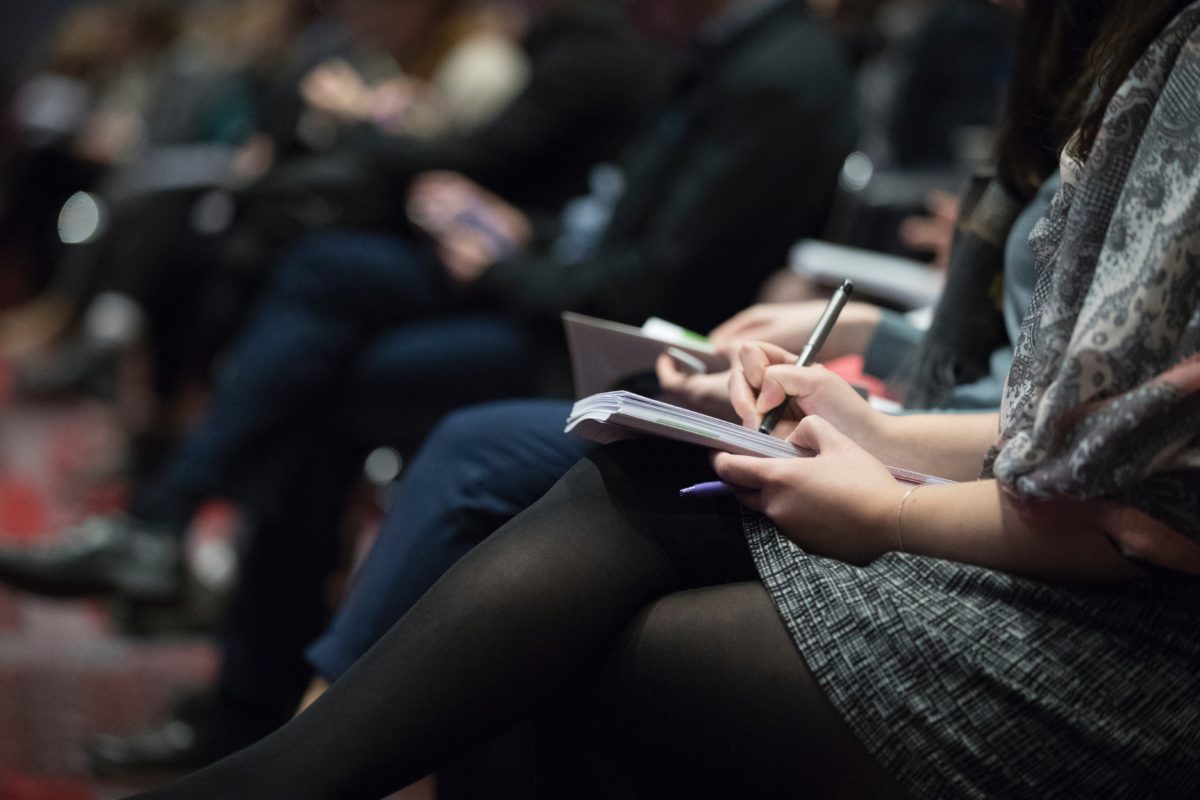 An extraordinary thing happened to me at a conference the other day.

I don’t intend to embarrass anyone — I simply want to raise what I consider to be an important issue — so I won’t give the details. Suffice it to say, it was a conference for financial advisers, held in a large provincial city.

I was the keynote speaker and the first on stage. I talked about the rise of evidence-based investing and the campaign for greater transparency in asset management. Nothing too controversial that I and other commentators haven’t said already.

But, once I’d finished, it soon became clear that something wasn’t right. A member of the audience sidled up to me and said: “Well done. You told them the truth. It’s what they need to hear.”

Then one of the organisers approached me, looking rather flustered. I can’t recall the exact wording, but they told me that I had upset the sponsors and that they didn’t want me taking part in any of the panel discussions. I was welcome to stay for a coffee, but then they would have to ask me to leave.

To be clear, they were very polite about it. But I must say I was shocked. I realise, of course, that some of the messages I convey in my blogs, and in the documentaries I’ve made, are disruptive. I often don’t score particularly highly in speaker feedback questionnaires at adviser conferences — not (I hope!) because I’m a bad speaker, but because most of the audience either doesn’t agree with, or feels somewhat threatened by, what I’m saying.

But this is the first time that I’ve actually been barred from taking part.

Yes, I was embarrassed, and yes, a little hurt, but I don’t bear any grudge. I’m always grateful to be given the opportunity to speak and to pass on what I’ve learned in the course of my work. My overriding feeling, looking back at what happened, is that we have a problem here. The advice profession needs to look closely at these sorts of events and what purpose they actually serve.

Conferences should be learning experiences. Advisers should leave them with a better understanding of how investing works and how they can best serve their clients. Many advisers are in denial about what the evidence says and how the industry’s changing. If all they’re doing is being reminded that the earth is flat, how can that possibly be in clients’ best interests?

In short, to quote Paul Armson in a podcast interview I recorded with him earlier this week, such events are “often a pitch-fest for product providers to get their products in front of advisers”.

Again, to be clear, I don’t want to pass judgement on this particular conference; after all, I was only there for part of it. I actually sympathise with the organisers for the dilemma they found themselves in.

But here’s the problem. In my experience, adviser conferences are generally sponsored by large fund houses. As part of their sponsorship deal, sponsors are usually given a stand, where they hand out all manner of freebies, from pens and golf balls to cuddly toys and iPhone chargers.

Often sponsors are also invited to speak. Invariably they talk about their own products, or the benefits of active management in general. Otherwise they give their views on macro economics, or the political situation, or where they think the markets are heading. The impression they give the advisers is, “We know what we’re doing. Entrust us with your clients’ money, and we won’t let you down.”

But of course they do let us down, all the time. High-fee, actively managed funds have been aggressively pitched to UK advisers for more than 30 years, and yet only a tiny proportion of them have even delivered sufficient alpha to cover their fees and charges.

For most of that time, of course, advisers were paid healthy commissions for selling those products. Thankfully, that practice is now banned, but product providers still have far more influence over advisers than they should. According to new figures from Wealth-X, in the UK, less than a tenth of the assets of wealth management clients are invested in cheaper passive funds.

As the Financial Conduct Authority pointed out in its interim report on competition in asset management, it’s of real concern that so few advisers recommend low-cost funds. We need to ask why. And we need to take a long hard look at adviser conferences.