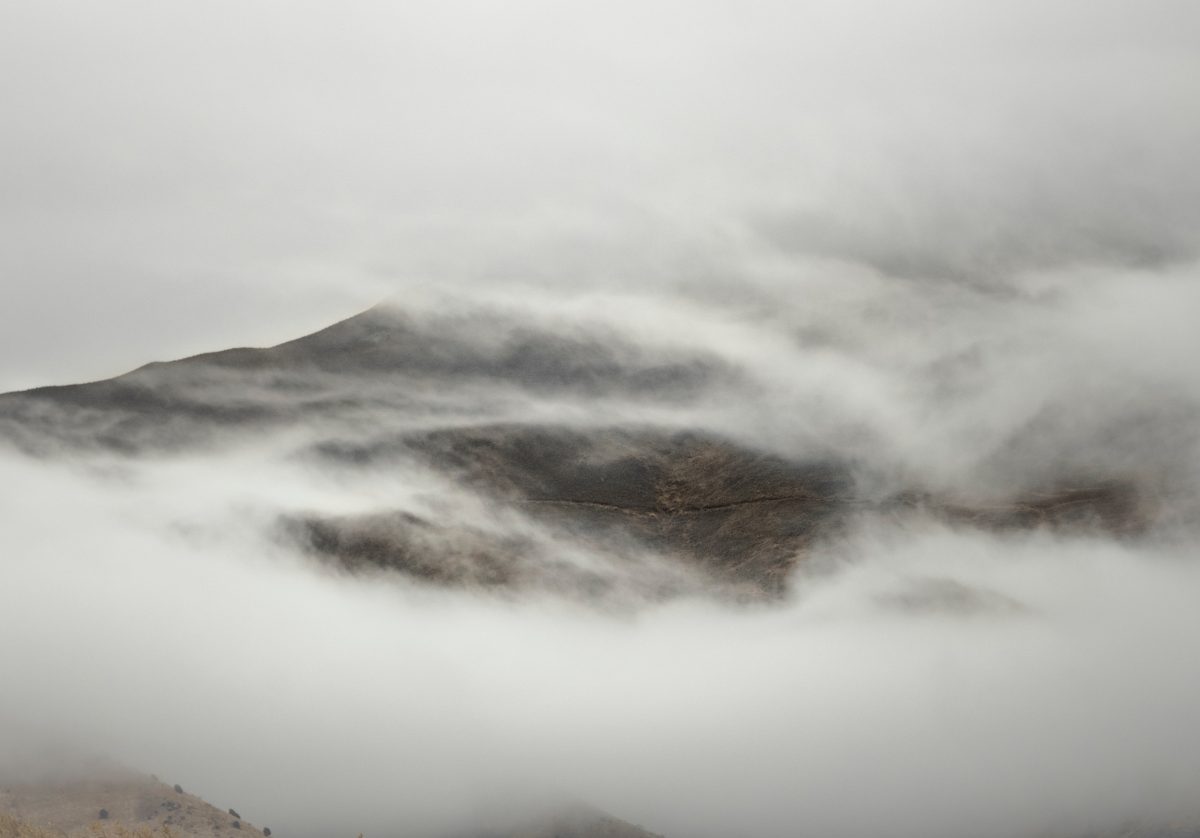 All around the world, public pensions schemes are finally working out how much they’ve been paying in investment fees and charges over the years — and many trustees are horrified.

There was an excellent edition of the Money Box programme on BBC Radio 4 yesterday about public pensions in the UK.

Reporter Lesley Curwen explained how investment costs are rather like an iceberg. The explicit cost, effectively the annual management charge, is only part of the total. Underneath are a whole range of implicit costs — transaction charges, custody charges, brokerage fees, foreign exchange fees and so on — some of which are very hard to identify.

The most startling revelation on the programme came from Jeff Houston, Secretary to the Local Government Pension Scheme Advisory Board. He explained how, in 2015, the West Midlands Public fund conducted a “deep dive” to find out how much their fees and charges added up to.

“They thought they were paying £11 million a year,” he said. “They were actually paying nearly £90 million a year. Since that time they have reduced that by £30 million. Local authorities haven’t got £30 million they can just throw away.

“In the Local Government Pension Scheme, we paid asset managers around £1 billion last year. That’s probably still not the full iceberg. This is public money. Local authorities can’t afford not to look at this.”

Also interviewed was Dr Chris Sier from Newcastle University Business School. Sier is a former policeman who carried out detailed forensic work on pension costs more than a decade ago.

“(I started by looking at) a simple equity ISA,” he recalled, “and I found 16 layers of intermediation, (or 16) companies sitting between you and investing your money. Every one of those companies takes a piece of the pie as it passes through. The total it added up to was over 3.5%.”

Dr Sier was so appalled at what he found that he started to ask asset management companies for information on exactly how much consumers were paying.

“When I asked for it,” he said, “the rebuttal I had initially was, Don’t ask, you’re damaging a fragile savings culture. They weren’t happy with me at all.”

Of course, asset managers in the UK and the rest of Europe are now required to provide a figure for total fees and charges under the EU directive MiFID II, although the directive doesn’t include workplace pensions or pensions provided by insurers.

Transparency campaigner Gina Miller told the programme how, in the UK at least, MiFID II is being largely flouted and how the regulator, the Financial conduct Authority is showing a dusting lack of urgency in forcing firms to comply.

“It is an utter disgrace,” said Miller. “The law came in on 3rd January, but we did an audit and found that over 90% of the industry is not complying with this law.

“The only thing that investors can do is to write directly to the FCA and say, why are you not protecting me? One of your overarching principles is to ensure that customers are treated fairly.”

If you’re in the UK, you can listen to Lesley Curwen’s exploration of hidden charges here: 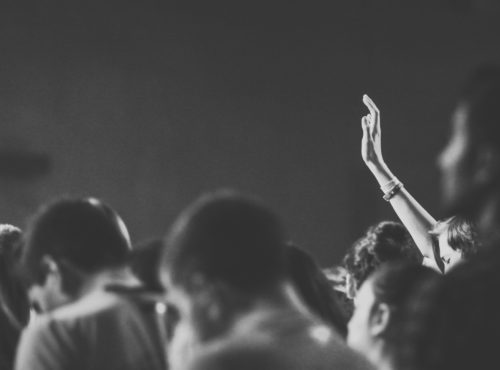 It’s time for a serious debate on the LGPS

As someone who has closely followed the growth of low-cost indexing, the aspect of it I find...

Is Pension-gate the next big scandal to rock the financial services industry?

One of the more regrettable aspects of the investment industry is that much of its focus is...

Asset management — the one industry that was never Thatcherised

Pensions hit the headlines in the UK this weekend, with the news that Chancellor George Osborne has...