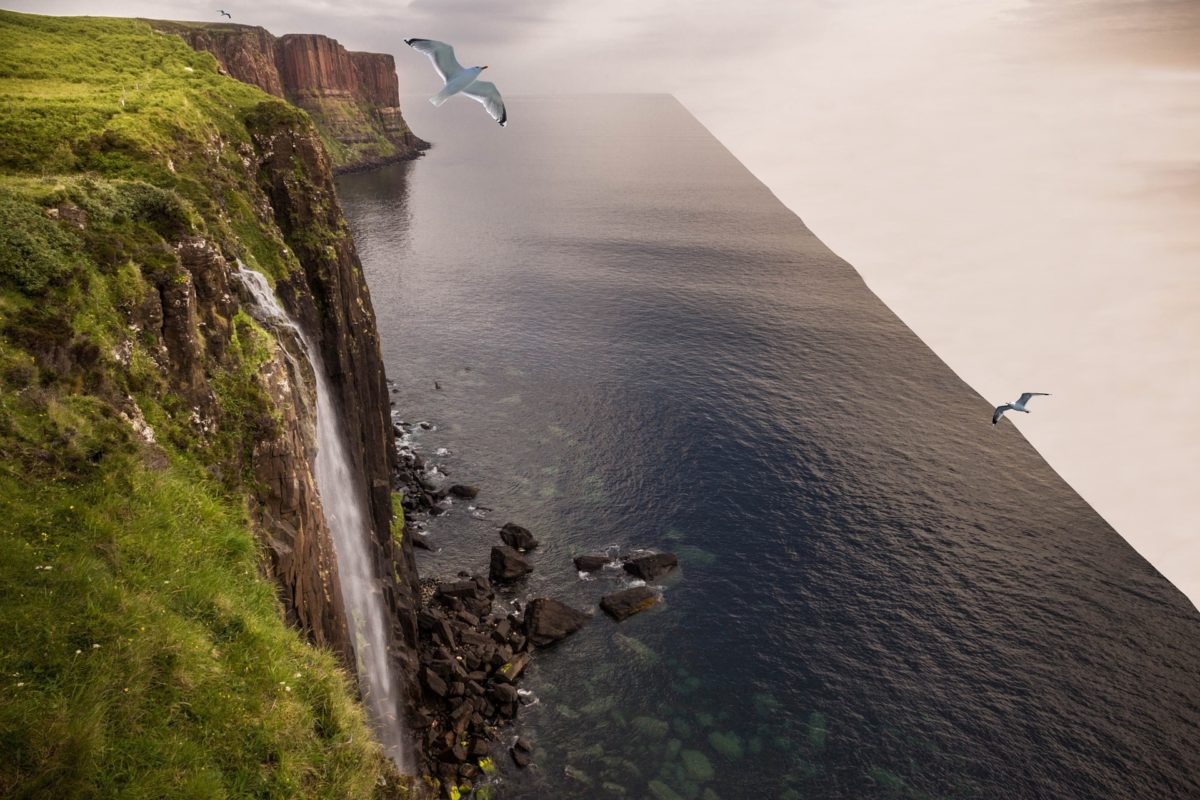 If doctors ignored peer-reviewed academic evidence they would be struck off. So why are financial advisers allowed to get away with it?

There’s a wonderful phrase that was used for centuries to describe someone who clings to an idea or way of doing things despite overwhelming evidence that it’s wrong. The word is mumpsimus.

Sadly the phrase has all but disappeared, but mumpsimuses (which I’m told is the plural form) are very much alive and well.

Most of the time, they’re pretty harmless. Take, for example, the flat earth brigade, or the widely held belief in Portugal that walking backwards brings bad luck; just think of the needless collisions (and potentially serious accidents) which that particular superstition has helped to prevent.

The problem comes when the mumpsimus in question happens, say, to be your doctor or your financial adviser. 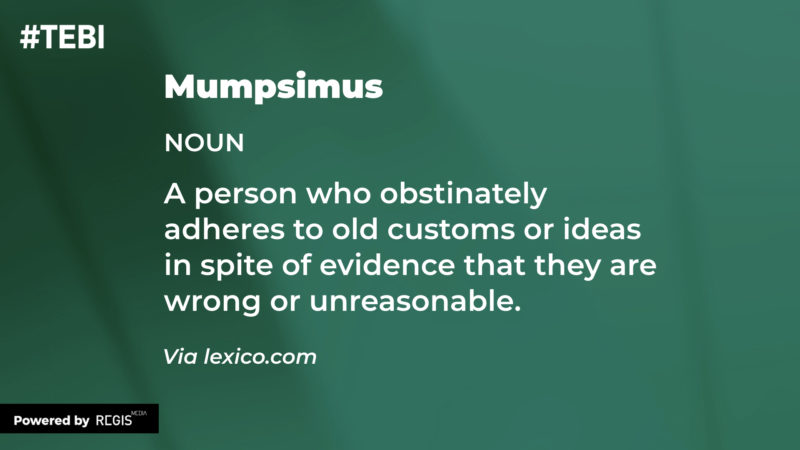 Thankfully, as well as intelligence, becoming a doctor requires considerable dedication; some hospital doctors train for up to sixteen years. Safe to say, you’re very unlikely nowadays to be prescribed pig urine for fever, or the roasted flesh of well-nourished kittens for jaundice as, apparently, our ancestors were.

Alas, the advice profession hasn’t progressed quite as far. In most countries around the world, it’s all too easy to set yourself up as an adviser. What’s more, unless you deliberately set out to defraud your clients, you’re very unlikely to be stripped of your right to practise.

Before I go on, I ought to explain that there are few people, other than advisers themselves, who believe more strongly than I do in the importance of good financial advice. The adviser is the most important link in the asset management value chain; in many cases, he or she will make the difference between achieving your financial goals and not.

But does that mean that all advice is good advice? Certainly not. Are some advisers leaving their clients substantially worse off in retirement than they should be? Absolutely.

The damage that advisers are causing was highlighted in a study of advisers in Canada. Researchers found, for example, that they trade too frequently, chase returns, prefer expensive, actively managed funds, and under-diversify. All of those things have been shown, time and again, to lead to lower returns. On average, the clients of the advisers analysed underperformed the market by around three per cent a year. That’s a staggering margin.

One of the problems that people face when choosing an adviser is that very few firms insist on their returns being properly benchmarked. One of the first advice firms in Australia to implement benchmarking was Shadforth Financial Group.

“Out of 150 individual portfolios we analysed,” says former Shadforth director David Haintz,”the average annual return was more than six percentage points below the respective index benchmark. The results were even worse when portfolios, many of them self-managed super funds, were benchmarked against the returns of broad asset classes and sub-asset classes.”

The authors write: “A common view of retail finance is that conflicts of interest contribute to the high cost of advice… However, we show that advisers typically invest personally just as they advise their clients. Advisers do not strategically hold expensive portfolios only to convince clients to do the same; they continue to do so after they leave the industry.”

I’m not aware of a comparable study of the advice profession in Britain, but if there were one, it wouldn’t surprise me if the findings were broadly similar. Many advisers tell me they think their clients are better off in actively managed funds, but when asked to provide actual evidence, not one of them has been able to do so.

It’s also my experience, overwhelmingly, that most advisers mean well. They genuinely want the best for their clients and would probably be horrified to learn how much bigger their clients’ portfolios would be if they had invested in low-cost index funds instead.

But that’s not the issue. To return to my earlier point, it doesn’t matter if the man next door thinks the moon is made of cheese. It’s also lovely to think that hundreds of millions of children across the globe still believe in Father Christmas. But it does matter that in 2019, about 50 years after evidence started coming to light that active management was a loser’s game, there are still so many financial advisers dispensing bad advice.

It’s ultimately down to advice bodies

What, then, is the answer? After all, clients are only human. If someone tells them that active management is worth the fees, and that he or she is somehow able to time the winning and losing streaks of different funds, there’s a strong temptation to take their word for it.

The fund industry and the financial media also have a vested interest in perpetuating the idea that there are very clever people out there who can make you rich by simply investing in their funds.

As for politicians and regulators, they’ve been very slow to act. That’s partly, I suspect, because of the tax revenues that asset managers provide, and partly because the industry lobby is arguably the most powerful lobby in the world.

For me, it should be a basic requirement for all regulated advice firms to have their returns independently benchmarked. Realistically, though, that’s not going to happen any time soon.

No, ultimately it’s down to the advice profession to get its house in order. Professional bodies need to have much more exacting entry requirements. They should also require firms to prove, preferably every year, that they continue to work to a high professional standard. And they need to end the farce of allowing a day at an industry marketing event to qualify as Compulsory Professional Development.

Mumpsimuses are entitled to their own opinions, but not their own facts. And while they’re welcome to carry on harming their own portfolios, they should not be allowed to damage other people’s.

This article first appeared on the Fair Return blog. Fair Return helps UK residents who have not received a fair return on their investments as a result of bad advice from banks, insurance companies and large financial advice chains to seek redress. 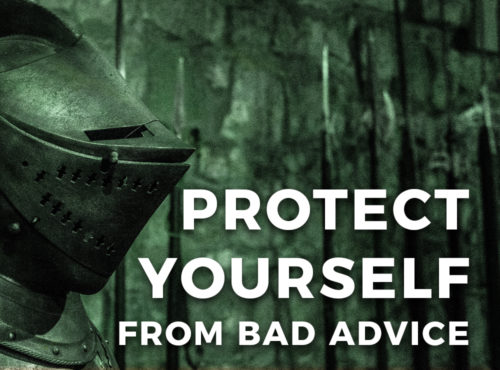 How to protect yourself against bad advice

Almost all of us, at some point in our lives, need good financial advice. But although they’re...