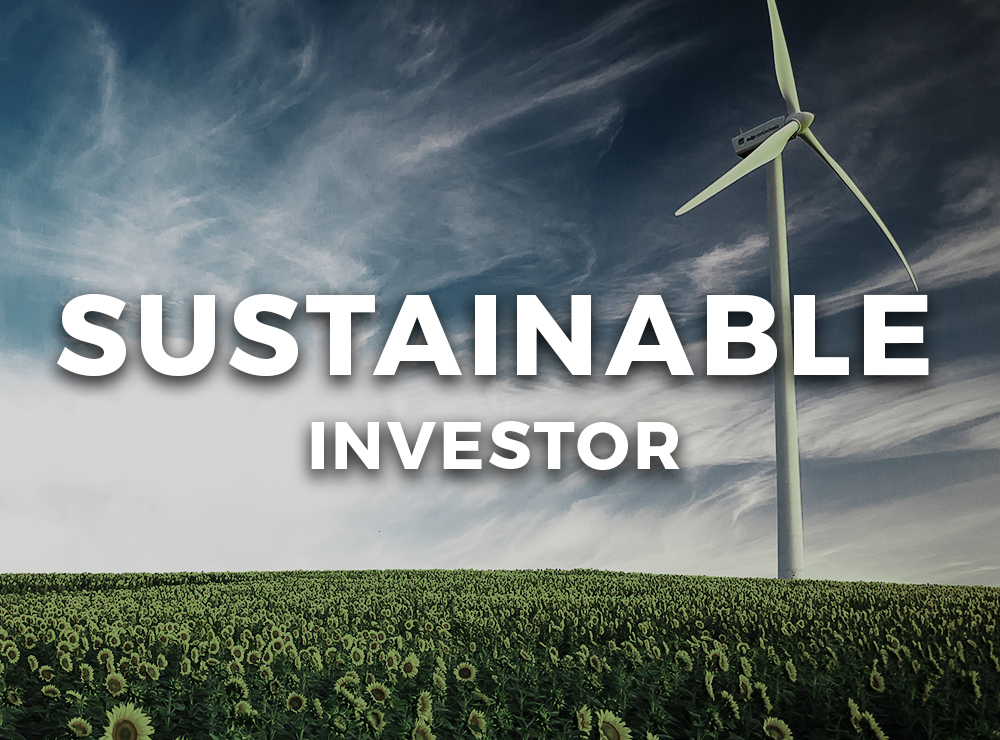 By our staff reporter

A new body is aiming to make impact investing simpler and more transparent, and to help establish the UK as a global champion in this fast-growing sector. The Impact Investing Institute, brings together the former UK National Advisory Board (UK NAB) on Impact Investing and the Implementation Taskforce on Social Impact Investing.

Led by Sir Harvey McGrath and Elizabeth Corley, both former chairs of those respective organisations, which have now merged, the Institute is currently seeking to appoint a CEO. “The Institute will play a significant role in ensuring the UK continues to stay at the forefront of innovation in Impact Investing, enabling UK savers to invest in line with their values and have increased ownership over the social outcomes that their money generates”, said Corley. “The impact investing market has grown rapidly in the UK and around the world. Investing for positive impact goes beyond avoiding harm and mitigating risks, and is at the centre of a wider movement towards more responsible investing.”

From the government’s point of view, this is a really interesting move. Comments were put out by Ministers for Culture, for International Development, and even the Economic Secretary to the Treasury. It’s hard to tell what impact (pardon the pun) an Impact Investing Institute might actually have, but given the multi-Departmental interest, clearly there is significant backing here.

The Culture Secretary Jeremy Wright, for example, hoped that the new Institute would “change lives for the better”, while International Development Minister, Baroness Sugg, said that more private investment for developing countries is needed, “to achieve the Global Goals and this new Institute will do that by encouraging savers to choose ISAs, pensions and savings products that benefit the issues they care about, like climate change.”

John Glen, the Economic Secretary to the Treasury, appeared to be more interested in where “savers want to invest their hard-earned money”, saying that the announcement, “will support these aims, allowing more people to invest into causes that are meaningful to them, including renewable energy, community projects or education. This is part of our wider work to promote sustainability, including in areas like Green Finance, which is encouraging investment in projects that will protect our natural environment.”

Perhaps the combination of Culture, International Development and the Treasury is very apt for where ESG is at right now. Responding to the launch of the Impact Investing Institute, Caroline Mason, Chief Executive of The Esmée Fairbairn Foundation, said that, “This movement has been growing steadily and will be given a strong boost by the role of the Impact Investing Institute in realising its full potential to build what we all know we need to work together on: a prosperous, sustainable and inclusive UK.”

Sir Harvey McGrath, who is also Chair of Big Society Capital, summarises the hopes all the stakeholders have, saying that bringing together the UK NAB and Implementation Taskforce will “create a group with impressive convening power and world-class knowledge of both mainstream and social investment”.

Only time will tell if that plays out. The fact that Corley and McGrath are former chairs at Allianz Global Investors and Man Group could raise some eyebrows – given that they are more, let’s say, “traditional” investment houses. The FT however reported that this “launch of an organisation to guide one of the fastest growing fields in asset management” was a sign of the UK aiming to become  “a global champion in impact investing”. Given that the global impact investment market is worth $502bn, according to Global Impact Investing Network, that could prove a big win if it — and the new Institute — succeeds.

There are only a few tickets left for The Values-Based Adviser in London on 25th October. The event, which is hosted by TEBI Editor Robin Powell, is aimed at advisers who want to learn more about sustainable investing. The keynote speaker is David Pilling from the Financial Times, who will be talking about his book, The Growth Delusion. The event is sponsored by Global Systematic Investors, and admission is free, but you need to reserve a place.

You can find out more by following this link: