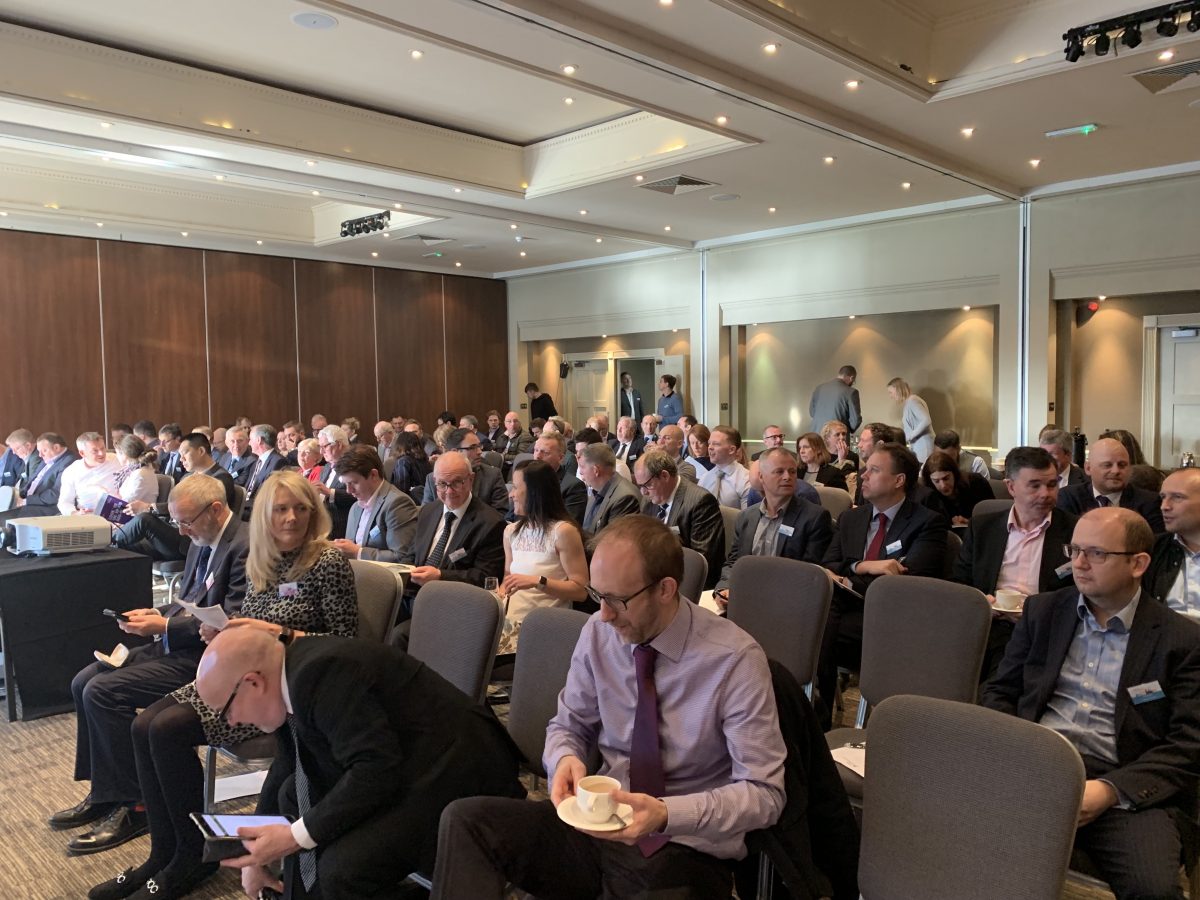 I don’t remember 6th March 2015 with any fondness. I gave a presentation at an adviser conference in Birmingham and it went down like a lead balloon.

I was talking mainly about How to Win the Loser’s Game, the documentary I’d just produced for Sensible Investing TV. The film features the likes of Eugene Fama, William Sharpe, Charley Ellis and the late Jack Bogle explaining why investing in actively managed funds is a bad idea.

The conference in question was BACK2Y, which has since become one of the most popular events for financial advisers in Europe. Broadly speaking, BACK2Y promotes the value of proper financial planning as opposed to financial product sales, and many of the advisers who attend it have already embraced evidence-based investing.

But that wasn’t the case then, and I could tell from the mutterings during my presentation and the subdued applause at the end of it that much of the audience didn’t take kindly to what I was saying.

I remember being trolled by one adviser afterwards on Twitter. He called me a “typical journalist” who hadn’t a clue what I was talking about. When I suggested that, as a fiduciary, he should take a closer look at the evidence on  the net returns delivered by active fund managers, he threatened me with libel action.

There’ve been other difficult days since. For example, I was asked to leave an adviser event in Leeds in June 2017 after my keynote presentation upset the sponsors. But that experience in Birmingham was somehow even more bruising.

There is, however, a sort of happy ending to the story. Yesterday, four years and a day later, I got talking to an adviser* after my latest presentation, an adviser event in London. He, it turned out, remembered my presentation at BACK2Y very well. “I thought you spoke complete tosh that day,” he told me. “You made me so angry I nearly walked out.

“But I’ve since become a convert. We’ve rebuilt our investment strategy around controlling costs. We’re saving our clients tens of thousands of pounds a year. And the best thing is that we now only spend five minutes of every client meeting talking about investing. The rest of the time we talk about the client.”

I’ll be honest, I wish there were far more converts than there actually are. And I’m sure my own part in this particular conversion was only a minor one. Nevertheless, it’s stories like these that make me think that all my efforts, and all the flak that I’ve taken from people who disagree with me, haven’t been in vain.

Yesterday’s event was part of a round-Britain roadshow organised by AJ Bell. It’s been a gruelling week — eight events in eight different cities — but it’s been an encouraging one as well.

My own presentation was on the cost of investing and why, along with transparency, I believe it to be one of the most crucial issues facing advisers today.

Of course, the message didn’t chime with everyone. In fact I’m sure the vast majority of advisers who attended the events primarily use active funds. But I did get the distinct impression that attitudes are changing. Advisers, at least in the UK, are paying far more attention to cost than they were four years ago.

Advisers who favour active funds are more likely than they were to to use low-cost options, and many firms now prefer a blend of active and passive funds. “Our portfolios are 50% passive and 50% active,” one adviser told me, before adding, a little sheepishly, “and the passive half keeps winning every year.”

So advisers’ attitudes have changed, and actually so have mine. I’ve learned a huge amount since BACK2Y four years ago, and not just about investing.

For a start, I’ve learned that it’s a natural human response to act defensively when someone questions our deeply held beliefs. I certainly don’t like it when people challenge mine. As JK Galbraith once put it, “faced with the choice between changing one’s mind and proving that there is no need to do so, almost everyone gets busy on the proof.”

I like to think that I’ve become more emotionally intelligent too. People are far more likely to listen to your point of view when you try to be kind and polite.

There but for the grace of God

I even have some sympathy now with advisers who did the wrong thing when they acted in good faith. Nor can I be sure that if, in my younger, more impressionable days, I had chosen financial advice as a profession instead of journalism, I would not have been taken in by the active management marketing pitch myself.

Something else I’ve come to realise is that financial advisers are the most important link in the value chain. Most of them genuinely want the best for their clients, and yet they’re the ones who get it in the neck from their clients when, as happens all too often, the money managers let them down.

Don’t get me wrong, there’s a very long way to go. But investing is definitely changing for the better. And, slowly but surely, advice is too.

*The adviser referred to is Mark Perkins, a Chartered Financial Planner at CollPerkins, based in Fareham in Hampshire. I highly commend his firm to you.

Thank you to Mark and to the hundreds of other advisers who attended the roadshow this week. And thank you as well to Kev, Billy, Gary, Kirsty and the rest of the team at AJ Bell for organising it, and for helping to raise awareness of the importance of cost and transparency. 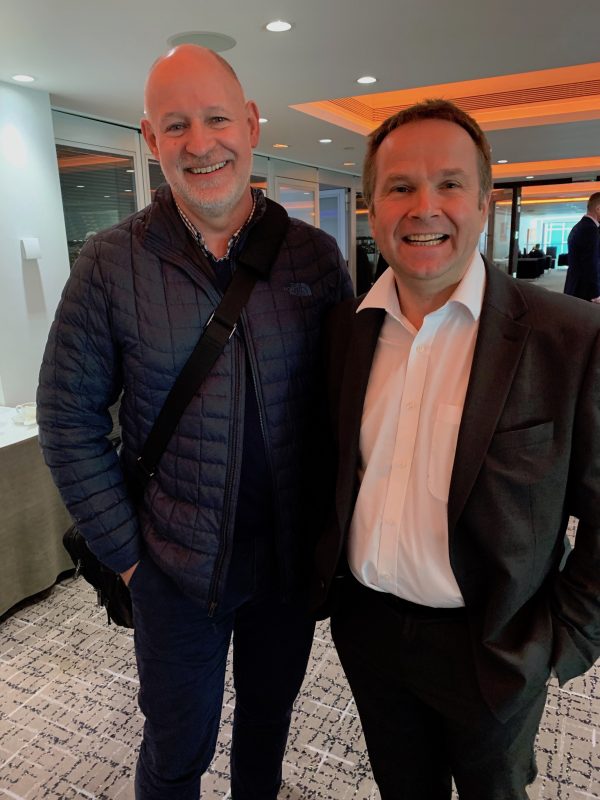 With adviser Mark Perkins at #AJBellOnTheRoad in London