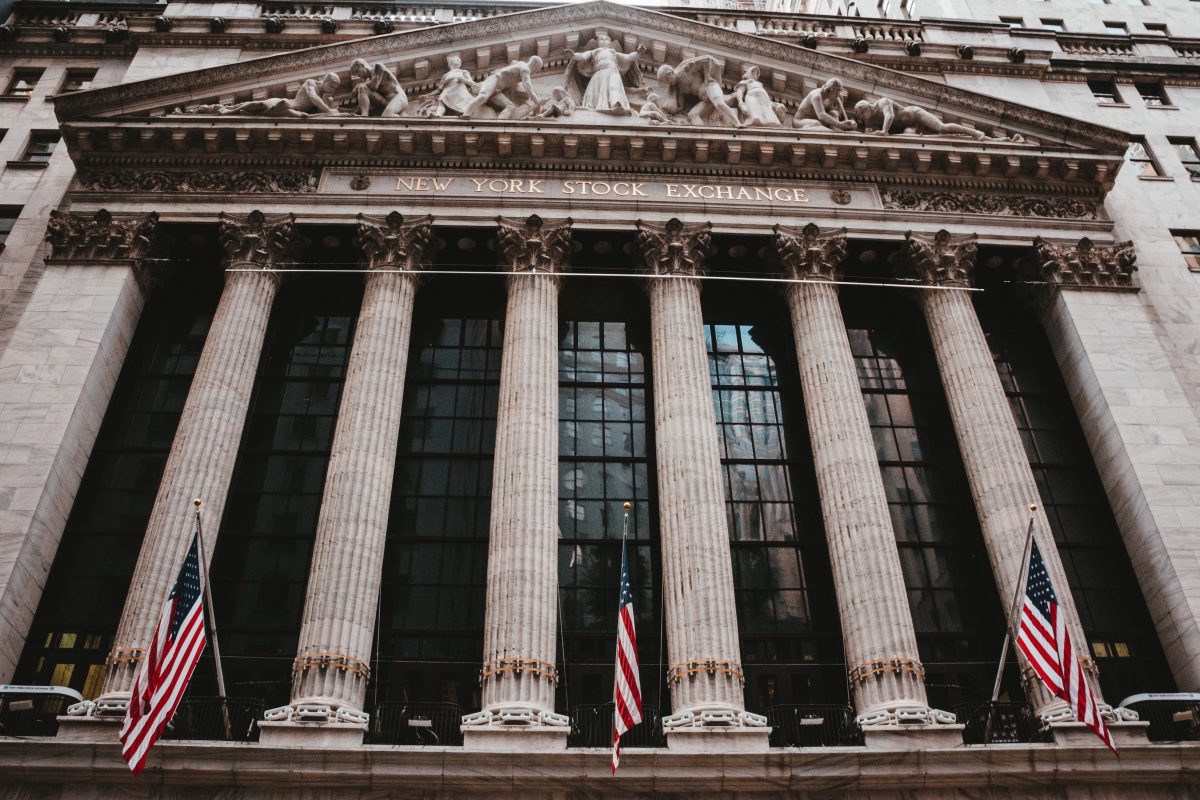 Hardly a day goes by without someone suggesting a cure for the ills of active fund management. Cutting fees seems the obvious solution to me if the industry wants to stem the flow of assets out of actively managed funds. Simply trading less frequently would surely also make a big difference.

One of the arguments we hear most often from those within the industry is that the answer lies in higher conviction, or “real” active management, and it’s a view I do have sympathy with.

The widespread practice of closet index tracking — in other words, charging active fees for effectively hugging the benchmark — is a stain on the asset management industry. As well as being fundamentally dishonest, it almost guarantees that, after costs, the investor will underperform a comparable index fund.

“Real” active managers, on the other hand, genuinely try to beat the market by investing in a smaller number of stocks which they believe will outperform.

Over the long term, only a tiny proportion of active managers outperform the market on a cost- and risk-adjusted basis — David Blake from Cass Business School puts the figure at around 1%. One thing those very few winners have in common, the evidence shows, is that they tend to be high-conviction managers with relatively concentrated portfolios. Understandably, then, the high-conviction approach is being heralded by some as the answer to the overwhelming failure of active managers to outperform.

But is it? For a start, a manager can can have high conviction and yet be completely wrong. Deviating from the index doesn’t mean you’ll see better returns than the market; it means you can expect different returns, which could either be better or worse.

Likely Consequence No. 2: Manager skill will be harder to identify

It’s already extremely hard to distinguish luck from skill in active management. Think of each stock pick as an opportunity for a manager to demonstrate their skill. The fewer stocks they pick, the bigger the impact that luck is likely to have on the outcome.

There are two reasons, Edwards and Lazzara argue, why costs would probably rise with greater concentration. First, fund turnover would increase. Secondly, transaction costs per trade would also rise, because trading a higher percentage of the outstanding float in a security typically incurs a greater percentage cost.

Likely Consequence No. 4: The probability of underperformance will increase

Stock returns, in technical parlance, are naturally skewed to the right; in other words, the average stock tends to outperform the median. After all, a stock can only go down by 100%, but it can appreciate by more than that. Logically, then, portfolios containing fewer stocks will tend to underperform those with more stocks, because larger portfolios are more likely to include some of the relatively small number of stocks that elevate the average return.

So, what can we conclude from the Edwards and Lazzara paper? As the authors note, skilful managers sometimes underperform, and those who lack skill will sometimes outperform.

Remember, S&P Dow Jones Indices is not a disinterested party in the debate about the rival merits of active and passive investing. It makes its money from licensing its indices for fund managers to use, and therefore has a vested interest in promoting passive strategies.

That said, this latest paper is a valuable contribution to the discussion and one which gives advocates of higher concentration in particular plenty to think about.

If you’re interested in investing and you haven’t heard of SPIVA, you need to put that right.... 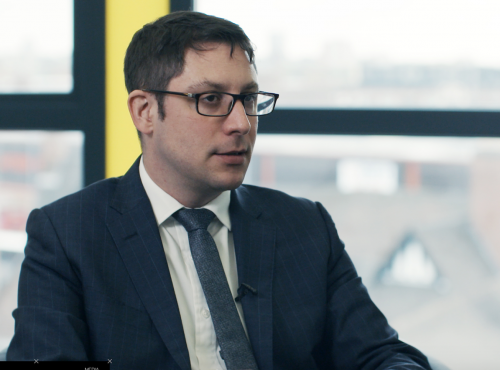 Why data and evidence trump emotions and opinions

I made a bit of a prat myself the other day. I was discussing active and passive...