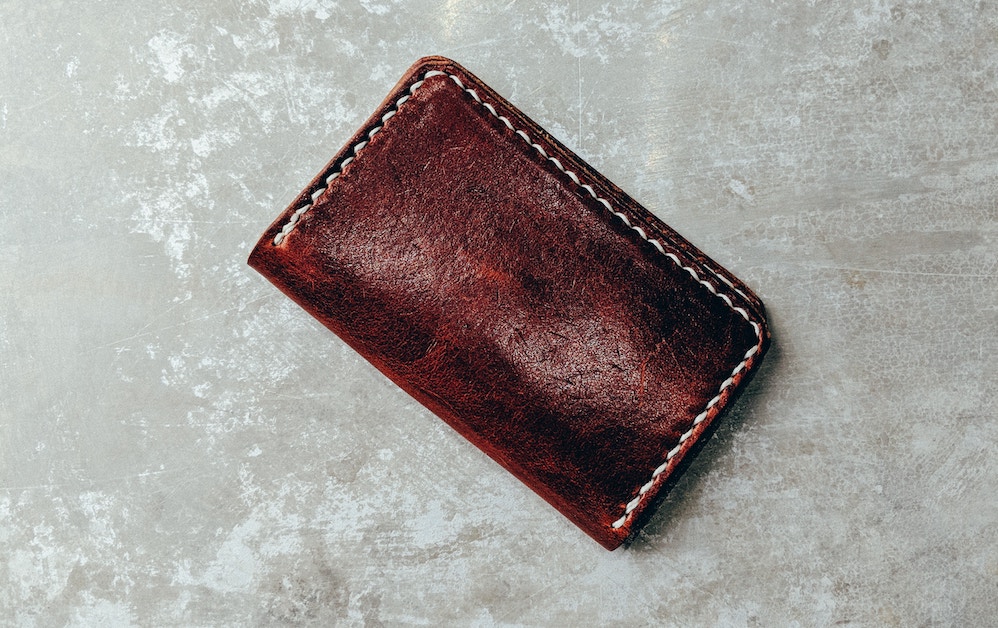 Fund fees remained stubbornly high for far longer than they should have done, but they’re finally coming down.

True, we haven’t yet seen any zero-fee funds like those now being offered in the US by Fidelity, but UK investors can now access ETFs for just a few basis points. Lyxor, for example, offers a UK ETF for 0.04% and a global ETF for 0.12%, and further fee reductions are likely across the industry.

All of this, of course, excellent news for consumers. Every pound you pay in costs is one pound taken from your net return. Compounded over several decades of investing, lower fees will make a huge difference.

A question that this trend towards cheaper investing raises is this: As fees fall, will cost become any less important as a factor in predicting future returns? Analysts at Morningstar in Chicago have recently researched this subject and the results are very interesting.

The researchers examined the rolling returns and fees of all domestic US equity funds over the period from September 1998 to August 2018, including those that didn’t survive the full 20 years.

They firstly measured the return difference between the best-performing funds and average-performing funds, and also between the best performers and the worst performers. What they found was a significant narrowing of the performance gaps between funds. In the early 2002, for instance, it wasn’t unusual for there to be differences in performance of 10% or more. In recent years, however, returns have been much more closely bunched together.

Next the researchers measured the difference in fees between the cheapest and the costliest funds. For the five-year period to the end of August 2003, the difference in annual expenses between the average fund in the cheapest quintile and the average fund in the third-cheapest quintile was 0.64%. For the five-year period ending on 31st August this year, the figure was very similar, 0.60%.

The relationship between fees and performance

Now for the crucial part. The difference in returns, we’ve established, tends to be much narrower now than it used to be, and the difference in fees is only very slightly narrower. What, then, can we conclude about the connection between fees and performance?

The conclusion the researchers came to was was that cost has not become any less important as a contributory factor in the outperformance delivered by the best-performing funds period over the 20-year period. On the contrary, in fact, it has become far more important.

To be more precise, over the entire period, the researchers calculated that the average fee advantage between the top-performing and third-highest-performing quintiles was around 1% of the overall return advantage. But for the five years to the end of August 2018, it accounted for around 10% of the return advantage.

The lesson for investors

What, then, can investors take away from this latest research?

Morningstar’s global research director Jeffrey Ptak sums it up like this: “Fee differences appear to account for an even greater share of performance differences than before, suggesting that investors are well advised to continue to factor cost heavily into their fund assessments.”

Identifying, ex ante, those very few funds that are going to outperform the market over the long term remains an extremely difficult, if not impossible, task. The one thing you do know in advance is the cost. As Vanguard founder Jack Bogle said recently, “performance comes and goes, but cost goes on for ever.”

In the absence of any more reliable predictors of future fund performance, investors should focus more than ever before on how much they’re paying.