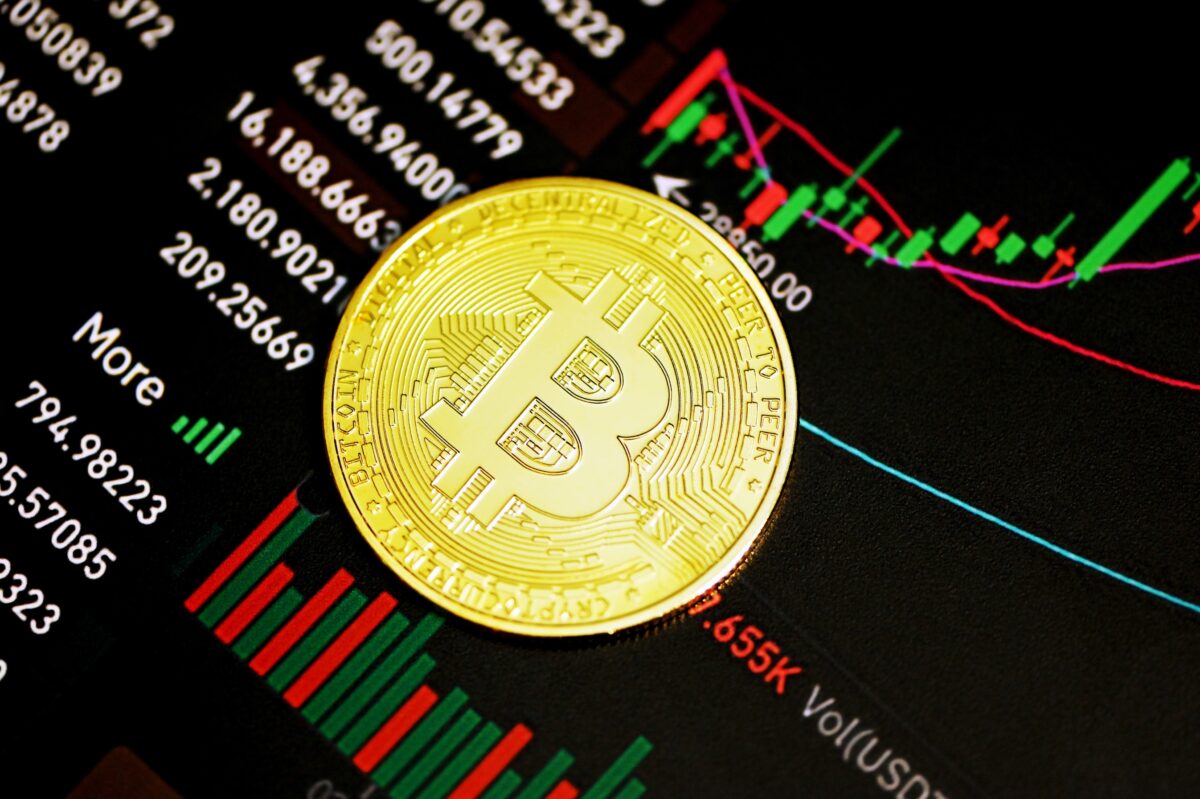 The missing ingredient in the debate over cryptocurrencies to date has been the public interest, according to the organisation dedicated to promoting financial stability via cooperation among the world’s central banks.

In its annual economic report, the Swiss-based Bank for International Settlements — the coordinating agent for central banks — argues that while there is a public interest case for digital money, existing crypto currencies are not the answer.

“By now, it is clear that cryptocurrencies are speculative assets rather than money, and in many cases are used to facilitate money laundering, ransomware attacks and other financial crimes,” the BIS says in its report. “Bitcoin, in particular, has few redeeming public interest attributes when also considering its wasteful energy footprint.”

The BIS report came after another significantly volatile trading period for cryptocurrencies, in which Bitcoin and other currencies lost between 50 and 70% of their values, partly due to a crackdown by China on Bitcoin mining.

Apart from the involvement of organised crime in cryptocurrency transactions, there is increasing concern about the drain on energy production by Bitcoin miners. According to one research group, Bitcoin currently consumes about half of 1% of global electricity production, equivalent to the annual drawdown of countries like Sweden.

Libertarian groups, opposed to the issuance of ‘fiat money’ by central banks, argue that cryptocurrencies using the distributed ledger technology of blockchain will eventually replace official country currencies like the US Dollar, euro and yen.

A solution in search of a problem?

But the BIS annual report says looking beyond the hype over technology, it is difficult to identify a specific problem that cryptocurrencies currently solve.

“For money to live up to its signature property — to act as a coordination device facilitating transactions — it needs to efficiently scale with the economy and be provided elastically to address fluctuating demand,” BIS said.

“Cryptocurrencies such as Bitcoin promise to deliver not only a convenient payment means based on digital technology, but also a novel model of trust,” the paper says.

“Yet delivering on this promise hinges on a set of assumptions: that honest miners control the vast majority of computing power, that users verify the history of all transactions and that the supply of the currency is predetermined by a protocol.”

So far, the answers to these questions do not inspire confidence, with transactions dominated by criminals, as seen by the demand by extortionists involved in the ransomware attack on a major US pipeline to be paid in Bitcoin.

Critics say that as currencies, bitcoin and its crypto stablemates fail on several levels — they are not backed by an issuing authority, they are not widely accepted as a means of exchange, they are extremely volatile and they do not act as a reliable store of value or agreed medium of exchange. Their worth solely is as a speculative asset.

Yet the BIS does not totally reject the technology underpinning bitcoin. In fact, with cash rapidly declining in use, it advocates for the development of central bank digital currencies, but with the advantages of settlement finality, liquidity and integrity.

“The overriding criterion when evaluating a change to something as central as the monetary system should be whether it serves the public interest,” the BIS said, while cautioning against the entry of digital giants like Facebook into the currency area.

The investing industry is not your friend

In our fifth article serialising ANDREW CRAIG’s book How to Own the World: A Plain English Guide to...

What should you make of the big rise in the price of bitcoin last year? Should you be...

By JOACHIM KLEMENT   No matter whether you are a fan of cryptocurrencies or not, they...