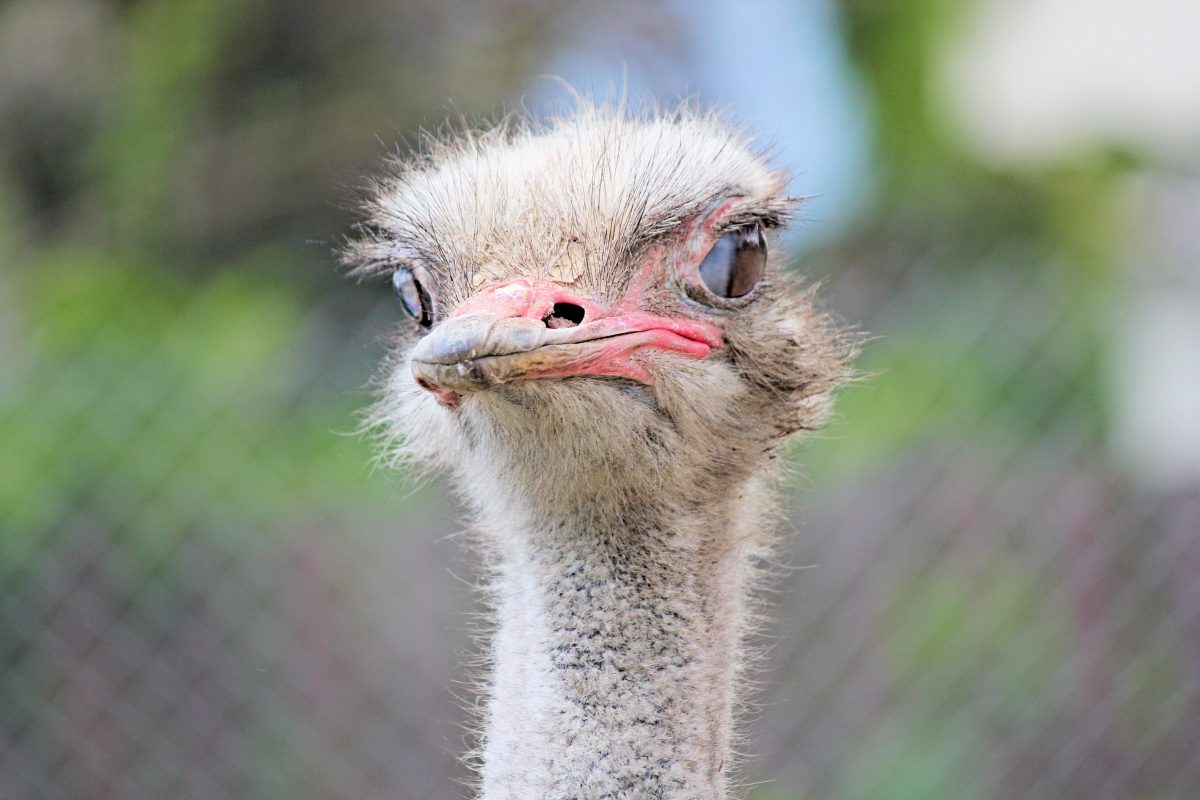 Warren Buffett’s business partner Charlie Munger made an extraordinary observation the other day… and hardly anyone batted an eyelid. Munger, still razor-sharp at 95, was addressing the annual meeting of the Daily Journal Corporation in Los Angeles on the subject of active money management.

“These index funds have come along and basically beaten everybody,” he said. “The amount by which they beat everybody is roughly the cost of running (an active management) operation. So we’ve got a whole profession that is being paid for accomplishing practically nothing.”

I call it an extraordinary observation. Data from academics and firms like Morningstar and S&P Dow Jones have consistently shown for many years that Munger is right. Only a tiny number of active managers beat the market on a cost- and risk-adjusted basis. It’s an industry that subtracts value for the vast majority of investors.

What, for Munger, really is extraordinary, is how the industry has chosen to respond to this existential crisis. Most active managers, he said, are “in a state of denial, doing what they always did year after year, and hoping the world will keep paying them for it. They have a horrible problem they can’t fix so they just treat it as non-existent.”

As Munger says, burying your head in the sand, is “a very stupid way to handle a problem”. But it’s also a human reaction. To quote the economist J.K. Galbraith, “faced with a choice between changing one’s mind and proving there is no need to do so, almost everyone gets busy with the proof.”

Why, then, do people continue to believe in ideas which the evidence overwhelmingly shows are false or inaccurate?

It’s a question I’ve addressed several times on this blog. My standard answer is that, in the case of active management, it’s mainly about financial incentives. There are large numbers of people who benefit financially from active investing — not just fund managers but their staff and shareholders, researchers, brokers, custodians and so on. The financial media is largely paid for by active fund advertising.

A desire to belong

But I read an article recently by the self-help writer James Clear which really challenged my thinking. Truth and accuracy, Clear explains, are not the only things that matter to the human mind; we also have a deep desire to belong.

Yes, financial incentives do play a part in the industry’s failure to face the facts about active management. It’s hard for someone to understand something when their salary depends on their not understanding it. But Clear has a point; it’s also about tribalism and the need to feel socially accepted.

Investment professionals naturally want to be seen by their peers to be saying the right thing. Investors, too, want to follow the crowd. If someone at the pub has made a fortune on such and such a stock, or if we read in the newspaper about investors ploughing their money into a particular fund or asset class, our instinct is to join in.

But although denial may be a natural response, it’s not a professional one. It’s unacceptable for a fiduciary, who genuinely wants the best for their clients, to carry on ignoring the evidence on active management.

Thankfully, there are some UK fund managers that are starting to break rank— Baillie Gifford, for example, with its refreshingly candid paper Riding the Gravy Train. But mostly they continue to behave like ostriches. There’s simply too much to lose… and I don’t just mean their seven-figure salaries.

This article was first published by Money Marketing.