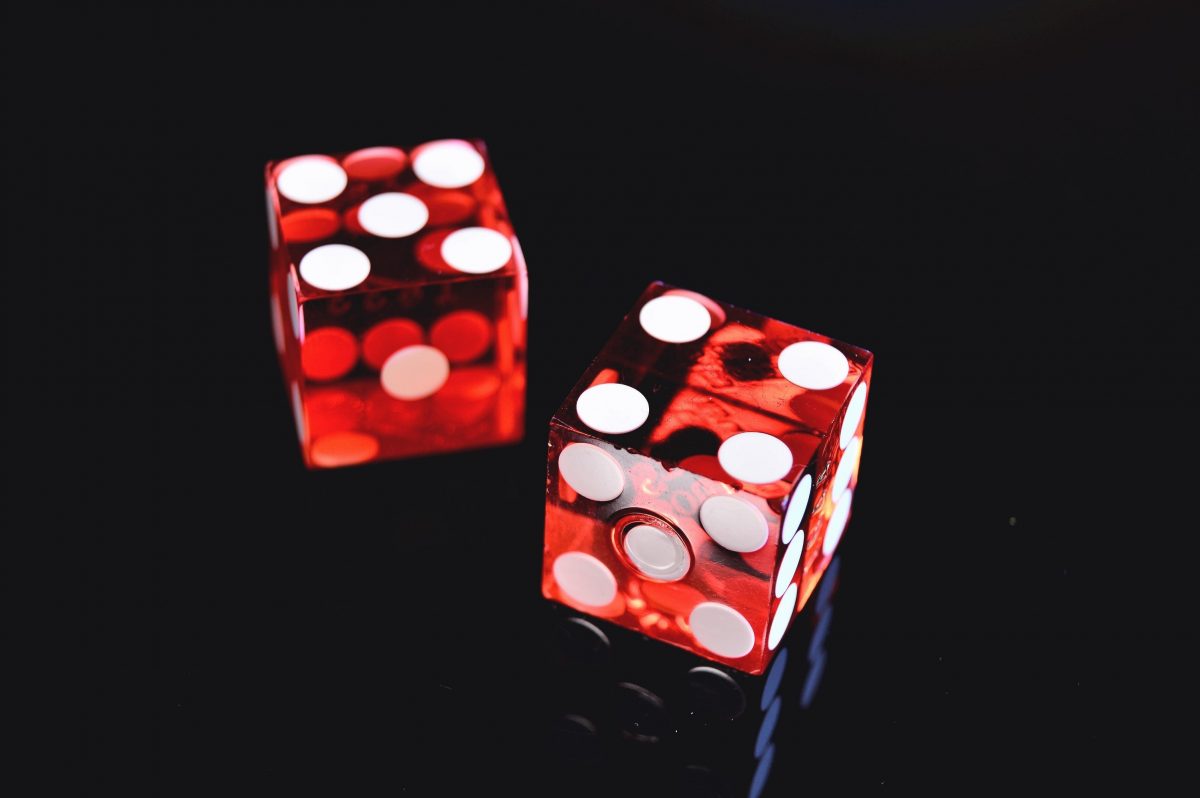 The strangest thing happened to me, 25 years ago this week. I saw someone lose at Russian roulette. Death.

I don’t mean some drinking game. I wish I did. I’m talking about the real thing — placing a single round in a revolver, spinning the cylinder, placing the muzzle against your head and pulling the trigger.

It happened on Wednesday 8th December 1993 at the Hotel Split, in the Croatian port of the same name. It was at the height of the war in the former Yugoslavia, and I was a fresh-faced TV reporter on my first overseas assignment.

I was relaxing with the cameraman in the hotel bar at the end of a day’s filming when I became conscious of a rowdy group of soldiers in Croatian army fatigues on the neighbouring table. Suddenly, there was an almighty bang and one of the soldiers slumped to the floor, literally by my feet.

I remember my colleague saying, in the stunned silence that followed, that he thought it was a wind-up. But then he saw what I’d seen — a hole through the man’s head and blood spattered halfway across the room.

We didn’t know what had happened, or who had fired the shot, and so, fearing for our safety, we headed to our rooms. It wasn’t until the following morning, after an almost sleepless night, that I was told by a receptionist that the police believed the dead man was either an Irish or American mercenary, and that the group had been playing Russian roulette.

It was a truly surreal experience. I recall being shocked at hotel life carrying on as normal, guests tucking into breakfast around the very spot where the man had died, albeit with the blood-stained carpet tiles now removed from view.

There are so many questions about that night I’ve pondered over the years. Who was this soldier? Who were his colleagues? And if indeed they were playing a lethal game of chance, what on earth possessed them to do it? They had obviously been drinking heavily, so had alcohol played a part? Or drugs perhaps? Or was it an elaborate suicide?

I can only guess at the answers. To this day I’ve seen no press reports about the incident; there was, after all, a war on. The only mention of it I’ve found is in a book called Death’s Sting by a retired lieutenant-colonel, Ewen Southby-Tailyour, a novel based on his experience of 32 years in the Royal Marines.

I made contact with Ewen the other day and it turns out that he was there as well, his recollections almost identical to mine.

But unlike Ewen, who’s seen far worse in his military career, I’ll admit to being haunted to this day by what I witnessed. In all this time I’ve rarely mentioned the incident to anyone; this is certainly the first time I’ve written about it.

Why is it, then, that what happened all those years ago still bothers me even now? After all, I didn’t know the man who died. I don’t even know his name.

Perhaps the reason is this. Whatever religious convictions we may or may not have, the here and now is the only thing we can be really sure of. Being alive, especially in the western world today, is a huge privilege. The very fact that we’re here at all is a miracle. And yet life is so fragile, and humans beings such finely tuned and complex creatures, so prone to self-destruction, that it can all end in an instant.

Of course very few people put a loaded gun to their head, but some of us do take extraordinary risks all the time, whether it’s routinely driving far too fast, texting while driving, smoking heavily, or eating or drinking much more than we should. Some enjoy the thrill of living life on the edge, while others, sadly, are influenced by drink, drugs, depression or chronic stress.

Nor am I talking about a small minority of adrenaline seekers. I’m actually referring to most of us, and yes, to me as well. The majority of gamblers have probably never thought of themselves as such; we may not have visited a betting shop or casino in their life.

There was an astonishing story yesterday, for example, which was rather lost in all the fuss surrounding Brexit, about the Health Survey for England reporting that nine out of ten of us has an unhealthy trait that puts our lives at risk. Two thirds of us have at least two such traits.

What are we doing? Why are we dicing with death? Of course, life is for living, and risk is part and parcel of it. But most, yes most, of us, take significant risks all the time, without even thinking about the odds of an unhappy outcome. Sooner or later our luck will run out. Pity those around us when it does.