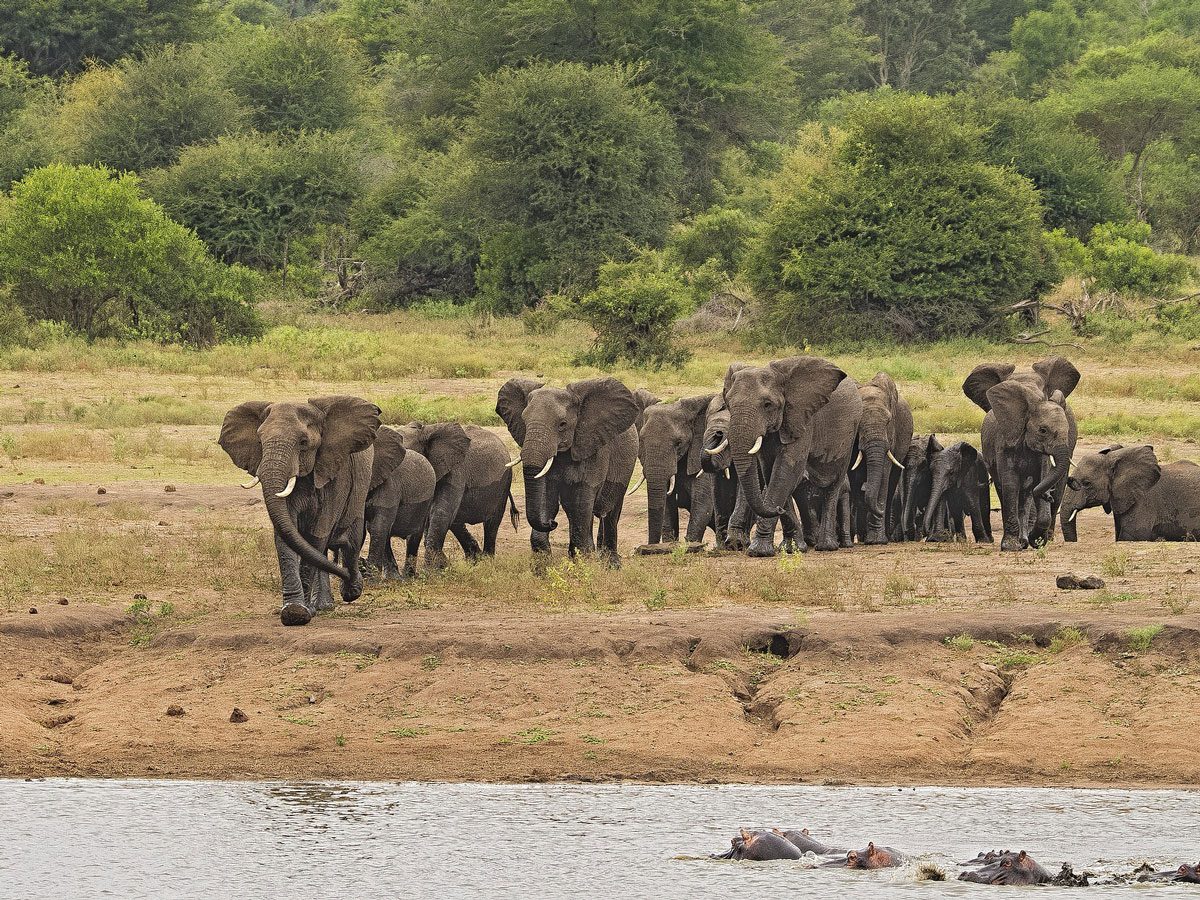 Traditionally, behavioural finance has focused on biases. Every propensity we have as investors to act irrationally has had a label attached to it — optimism, bias, recency bias, confirmation bias, and so on.

But some behavioural scientists are starting to question whether the focus on biases and irrational behaviour is a helpful one. Another, and arguably more constructive, way of looking at how investors behave is to focus on our need for comfort.

Investing is intrinsically risky — after all, it’s market volatility that drives the equity premium — so there will always be a degree of discomfort involved. It is however natural, and also perfectly rational, for people to want to feel more comfortable about investing, or at least to minimise their discomfort.

The problem is that, all too often, they seek comfort in things which, ultimately, will only add to their unease. A classic example is the notion that we can enjoy the upside of an investment without being exposed to the downside. It pushes all the right emotional buttons, which is why the industry likes to tempt investors with it, but it’s actually an illusion.

Another example of a false comfort is herding behaviour, which is the subject of the latest part of our video series, Your Own Worst Enemy.

Your Own Worst Enemy is a six-part video series. Part 5 will go online at the beginning of January. If you missed any of the first three parts, you can catch up with them on the RockWealth YouTube channel.

We like to feel part of a community, and we fear being alone or missing out.

So we tend to pay close attention to what others are doing and often like to mimic their actions.

Behavioural scientists refer to this tendency as herd behaviour, or herd mentality.

“So what I do is: I wait until somebody else does it, and I copy them.

“Essentially that’s what herding is: particularly in conditions of uncertainty — so when we really don’t know what’s going on — rather than making decisions for ourself, we will look around and try to find somebody who appears to know what they’re doing and we’ll follow them.”

The financial markets are intrinsically risky. But we take comfort from copying what others are doing — particularly people like us.

“So we get comfort from following the herd and, of course, the more people that follow the herd, the bigger the herd gets, the more it gives us comfort. So these things can be self-feeding and self-exacerbating.

“The problem when it comes to investing is that it doesn’t matter who you are, people like you are probably doing a whole lot of very stupid things. So in investing — unfortunately, because we, as humans, are such poor decision-makers -— following other people is rarely a recipe for success.

“We have to actually step away from the herd. Try to find a way of looking in the other direction. Be the contrarian. Be the person who’s willing to swim upstream.”

Another reason why herding is so prevalent is that it seems intuitively right. It can even feel foolhardy not to follow the crowd.

Sarah Newcomb from Morningstar says: “If you were sitting in a movie theatre, and someone yelled “fire”, and everyone started leaving the room – you probably wouldn’t need to see the fire to get out of that room. That’s herd mentality.

“The trouble with herd mentality with investing is that the herd is following the herd. So, when irrational exuberance gets started and people just get start getting in on some trend and more and more people get excited about that trend, the herd is travelling in one direction.

“Then, as soon as that direction tips and the bubble breaks, the herd leaves. If we follow the herd, then we’re always behind. We’re always going to be buying high and selling low.”

It’s particularly in the run-up to, and the aftermath of, market bubbles that herding behaviour tends to manifest itself.

A classic example was the tech bubble at the end of the 1990s.

Herding was also greatly in evidence in 2009 after global markets had fallen sharply as a result of the financial crisis.

Greg Davies says: “If there was ever a time to get into the markets, it was then. And yet, every morning you opened the newspaper, there were scare stories about how “it’s all going to get worse…” and this was a feeding frenzy, of media feeding on itself – and of course, it made everyone else scared. So no-one was acting, no-one was getting involved.

“There were a few people who bought shares at that point, but most people — even the ones who thought ‘this has got to be a great time to invest’ — said ‘I’ll just wait a little’. And then they did, and they waited a little longer and a little longer.

“So it was really, I think at that time, where every rational, dispassionate rule of investing said ‘this is the time to put your wealth to work’, very few people did.”

In fact, many fund managers and institutional investors also got it wrong in 2009.

The response of analysts’ to the Deepwater Horizon oil spill the following year is another example of herding by financial professionals.

Tim Richards says: “At the point it went down, the analysts who were forecasting BP’s results had quite a wide range of different forecasts. The dispersion was quite high.

“When the rig went down — in the chaos and uncertainty that happened afterwards — what happened was: all of the forecasts grouped together. So, all of the analysts just had no idea what was actually going on — so they started basically looking at each other and trying to figure out what the forecasts were.

“And the forecast dispersion just grouped together, and it followed the BP price down. It never got ahead of it — it never predicted what the BP price was going to do — it followed it down — and then it missed the bottom as it bounced up again.”

Herding, in short, is part of our make-up.

Resisting the temptation to join the stampede takes discipline and self-control.

But, if we can resist, we’ll be far more likely to achieve our long-term investment goals.