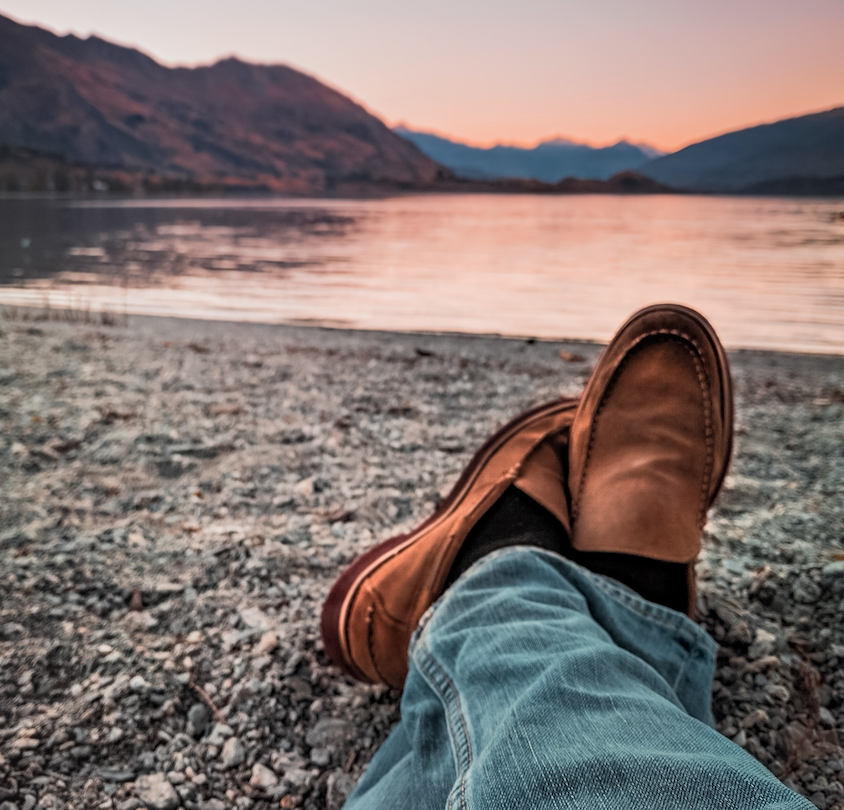 We’ve had a big response to the latest edition of the TEBI Podcast, which features an interview with the renowned financial historian Elroy Dimson.

To whet your appetite, I’ve listed below some of the highlights from the interview, including Professor Dimson’s opinion on the easiest way to generate alpha.

And one more thing… If you would like to hear Elroy Dimson talk about the coronavirus crisis and its impact on the economy markets, here’s your chance. He’s taking part in a webinar that I will be be compering next week, in which you’ll also have a chance to fire him a question of your own.

The webinar is being organised by Global Systematic Investors and it’s taking place at 11am UK time on Tuesday 7th April. It’s completely free, but places are strictly limited, so don’t delay if you would like to register.

Professor Dimson chairs the Centre for Endowment Asset Management at Cambridge Judge Business School, and is Emeritus Professor of Finance at London Business School. He is also on the board of FTSE Russell and Sparrows Capital, one of TEBI’s two strategic partners in the UK.

HIGHLIGHTS FROM THE PODCAST

On the easiest way to generate alpha

“For many investors, what they want is alpha. It’s difficult to do it by spotting a manager who’s so talented that they can beat the indexes. An almost surefire method of getting alpha is to have less leakage to costs that you could avoid.

“So the way to generate alpha is just to pay less. I think this (crisis) is going to result in people looking for low-cost solutions to their investment objectives. It’s going to provide further impetus for people to head towards low-cost, mechanised solutions.”

On the coronavirus pandemic

“Things moved relatively fast. In health terms, the outcomes are quite shocking. Yet there are plenty of precedents in the past that were pretty dreadful. We’re in one of those now and it’s by no means the most dreadful in history.”

On the near impossibility of successful market timing

“Lots of us have been caught out by the coronavirus — including me. We saw the falls and my wife and I (invested) and congratulated ourselves on paying less than we would have done a week or two earlier. And now we’ve watched that all wither away!”

On how long the crash will last

On the dilemma investors now face

“You don’t want to be pouring money in if you don’t know whether you’re at the end of a crash. But taking money out can be very dangerous. You can be whiplashed by withdrawing funds form the market just when it’s about to turn around.”

On market falls and risk exposure

“If (investors) have the same taste for risk as they used to have, they don’t need to reduce their exposure to the stock market because prices have done that for them. Remaining invested and doing one’s best to take a long-term perspective will pay off in the end.”