Value investing has underperformed growth investing for over 12 years with a -39.1% drawdown from peak to trough using the classic Fama-French definition of the value factor. The second-longest duration of underperformance occurred during the tech bubble, and while deeper than the recent drawdown, lasted less than 4 years. As a result, many now argue, relying on a variety of narratives, that the value investing style is no longer viable. We examine some of these narratives and find them wanting. We use a bootstrap analysis to show that the likelihood (given the historical data) of observing such a large drawdown is about 1 in 20—unusual but not enough to support structural impairment. We then decompose the value–growth performance into three components: the migration of securities, a profit differential, and the change in a valuation spread. Our analysis of pre- and post-2007 data reveal no significant difference between the migration of stocks (from value to neutral or growth or from growth to neutral or value) in the two periods nor do we observe a difference in profitability. The drawdown is explained by the third component: value has become unusually cheap relative to growth with the valuation now in the 97th percentile of the historical distribution. Even given the noisy nature of returns, expected returns are always elevated when in the extreme tail of a distribution. 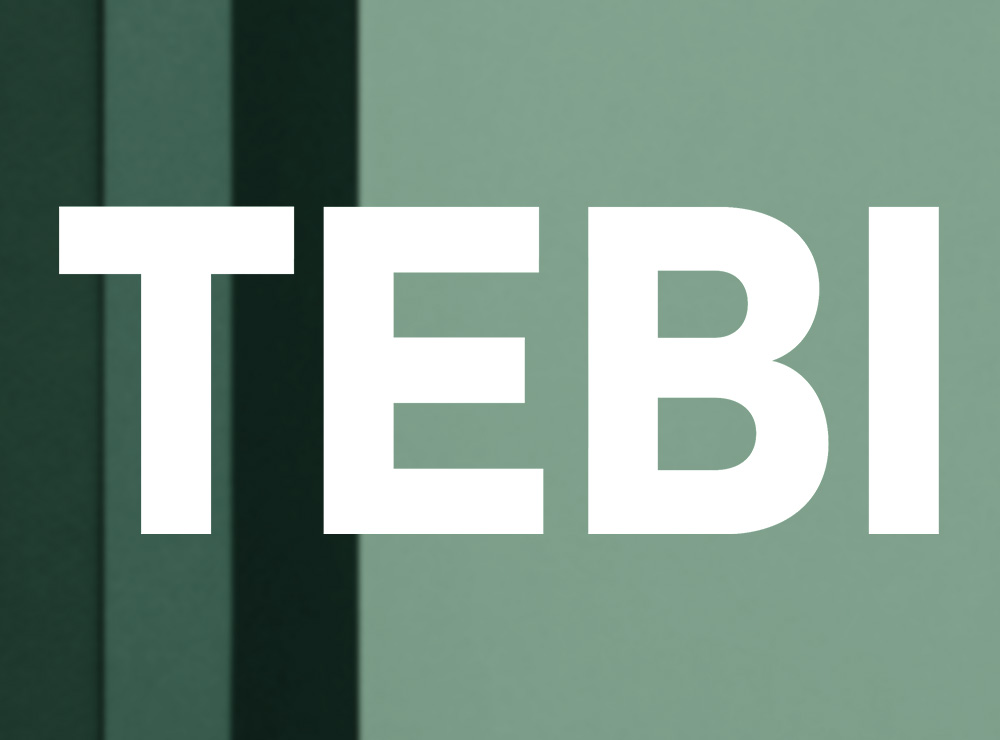 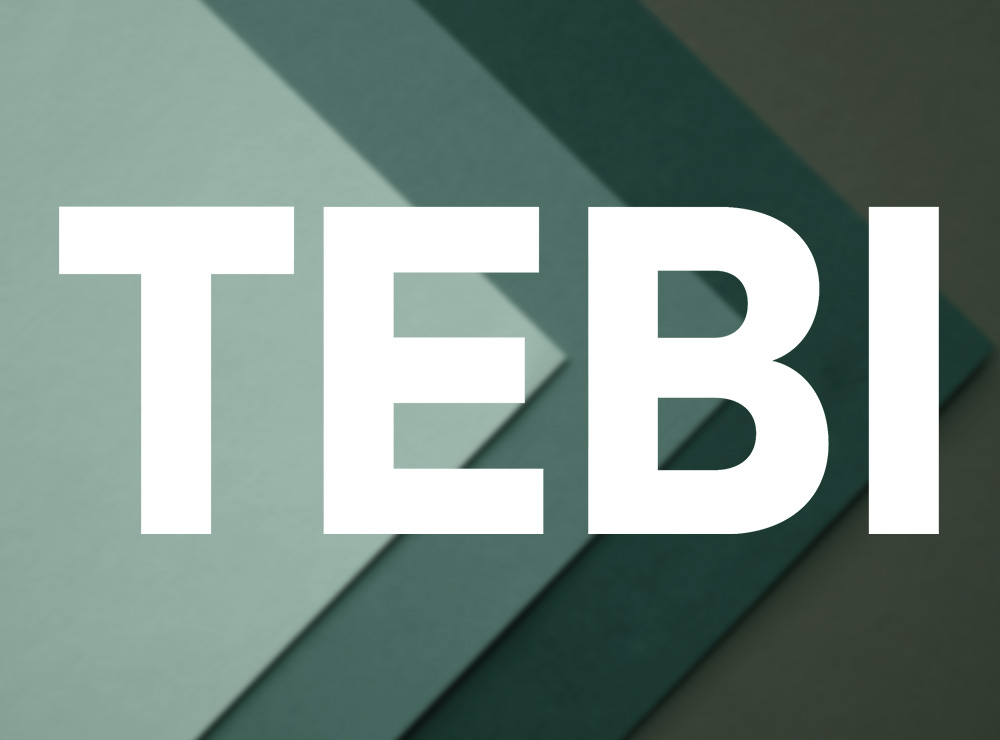 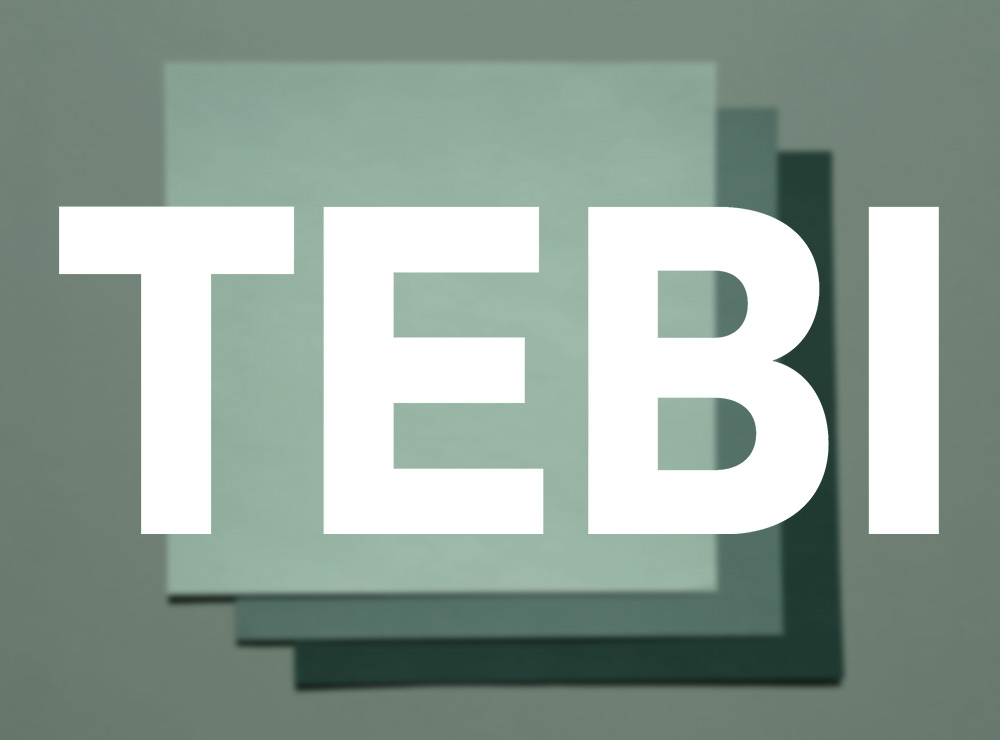