To be honest, I should have worked it out long ago — and it would have saved me a great deal of time, let alone aggravation, if I had.

The lightbulb moment for me came about a year ago, in conversation with Gina Miller, whom you’ll probably know as the the scourge of Theresa May over Brexit, but who’s better known to me as a tireless campaigner for greater transparency in asset management. Why, I asked her, when presented with the evidence about the futility of using high-fee, actively managed funds, were people on Twitter who advocate active management so belligerent in their support of it?

The answer, Gina told me, is that you can never win an argument on Twitter. And, I’ve discovered this week, there is in fact academic evidence which suggests she’s right. In 2009, two political scientists, Brendan Nyhan and Jason Reifler, published a paper on political misinformation. Their findings were based on a series of psychological tests on people who believed, wrongly, that Barack Obama was a Muslim.

What they found was something they called the “backfire effect”. In other words, when confronted with compelling evidence that Obama was in fact, not a Muslim, they did not change their beliefs; on the contrary, those beliefs became even stronger.

There’s a viral doing the rounds on social media at the moment, which illustrates the effect quite brilliantly. It’s a comic strip produced by the Seattle-based artist Matthew Inman, which begins with the line, “You’re not going to believe what I’m about to tell you.”

Inman then goes on to present us with interesting pieces of information — including the fact that George Washington apparently had a set of dentures made from the teeth of slaves.

What Inman is angling for is an emotional response. Most American readers, of course, would consider Washington a hero and a patriot. The idea that the great man’s “false” teeth were probably extracted from the mouths of slaves working at his Mount Vernon plantation house clearly doesn’t sit comfortably with the popular image.

Then comes a challenge. “Why do we easily soften to some ideas,” the comic asks, “but not others? Why do we gnash our teeth when presented with evidence counter to our beliefs?”

Inman then goes on to explain the “backfire effect” and how our brains are “biologically wired to react to threatening information the same way we’d react to being attacked by a predator”.

The comic strip does come with a bad language alert, but it is nevertheless a very clever explanation of an important phenomenon.

So, before you get into an argument on Twitter, or indeed on other social media outlets, think about what’s going on in the other person’s brain — and indeed in yours. The more you argue with them, the more fervently they’ll cling to their beliefs, and the more entrenched you’ll become in your own. Of course, I wouldn’t say you shouldn’t argue your point on social media; you just need to be realistic about how far you’re likely to get.

Finally, another tip from Nyhan and Reifler. Instead of focussing on why the other person is wrong, frame your argument more positively; focus on asserting, not correcting. The researchers found, for instance that a headline such as “I’m a Christian, Obama says” was far more likely to make those who thought he was a Muslim question that belief, than a headline such as “Obama: I am not a Muslim”. The latter corrects and the former asserts.

This is, admittedly, a lesson I still haven’t quite learned myself. Next time you see me going off on one, ripping into active funds and what a waste of money they are, please feel free to remind me. 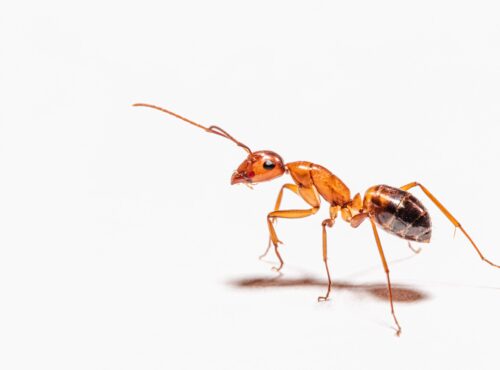 The fund management industry loves its product innovations. So does the financial media — not least because... 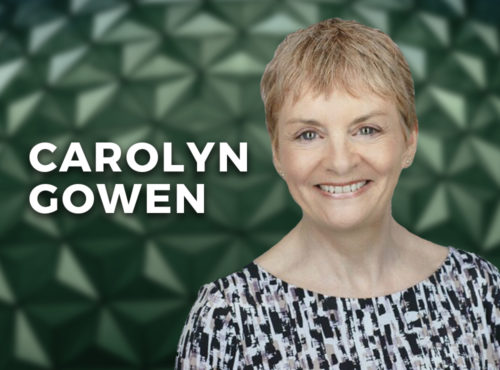 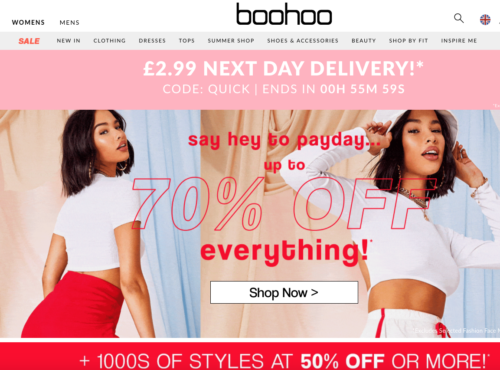 It’s been a month to forget for the UK online fashion company Boohoo. The company has seen...