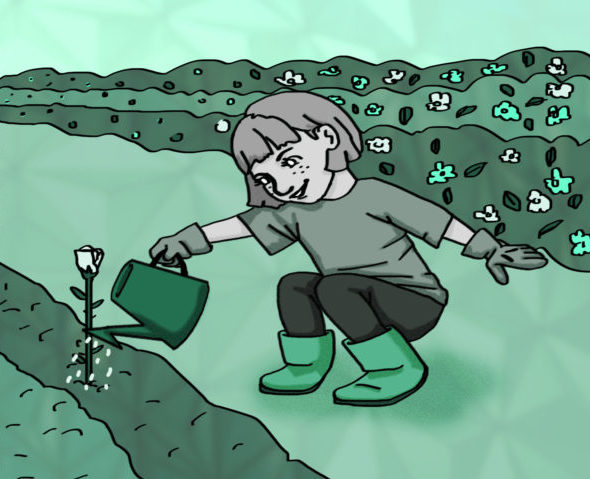 Two children decided to compete to see who could grow the most luxurious garden. Both Peter and Paula prepared the ground, laid down the seeds and watered the soil. Three years later, Peter’s garden had barely grown, while Paula’s flourished.

What was the difference? Peter was impatient. Coming back the next week after planting the seeds he was disappointed there was little movement. He decided to dig it all up and start again. Paula added water and fertiliser and waited.

This cycle continued over the years. Peter decided at one point there was not enough sun, so chopped down an overhanging tree. The soil dried up under the full sun and baked hard. Paula decided to leave well enough alone with her garden. 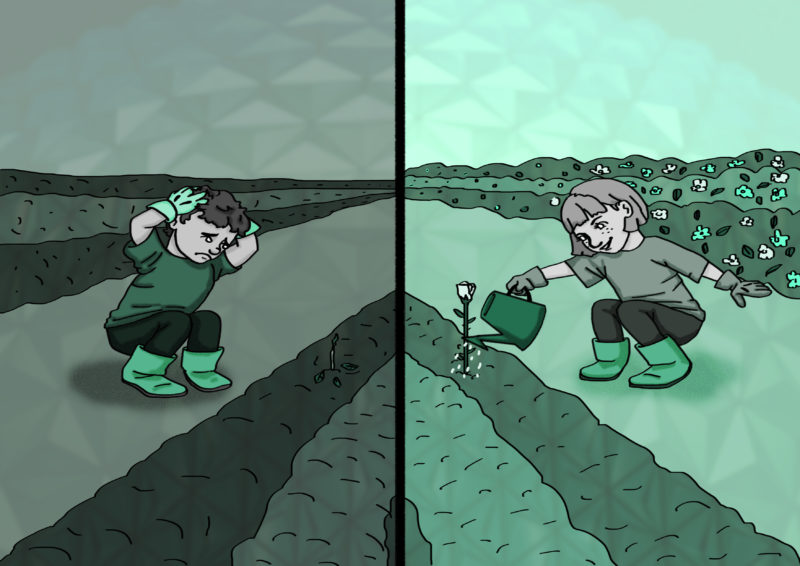 The difference in approach between these two aspiring gardeners is evident every day in the share market. Many investors, having assembled their portfolios, insist on fiddling. They respond to news, second-guess themselves and churn their holdings.

The Peters of the investment world chase past returns, pick up on investment fashions and are impatient for quick results. The Paulas leave their asset to grow, knowing that compounding will do much of their work for them.

Of course, this isn’t to say the second group of investors are totally passive. They come back every six months or so and do some pruning in the form of rebalancing. They water, weed and fertilise the investment garden with new cash as it comes to hand.

But the more successful gardeners are systematic in their approach. They focus on the basic elements and what is within their control. For the most part, they let nature take its course. And they exercise discipline along the way.

Look At It This Way is a series of monthly articles where we demystify the complexities of investing  and personal finance through illustrative metaphors. Take a look at the previous entries: