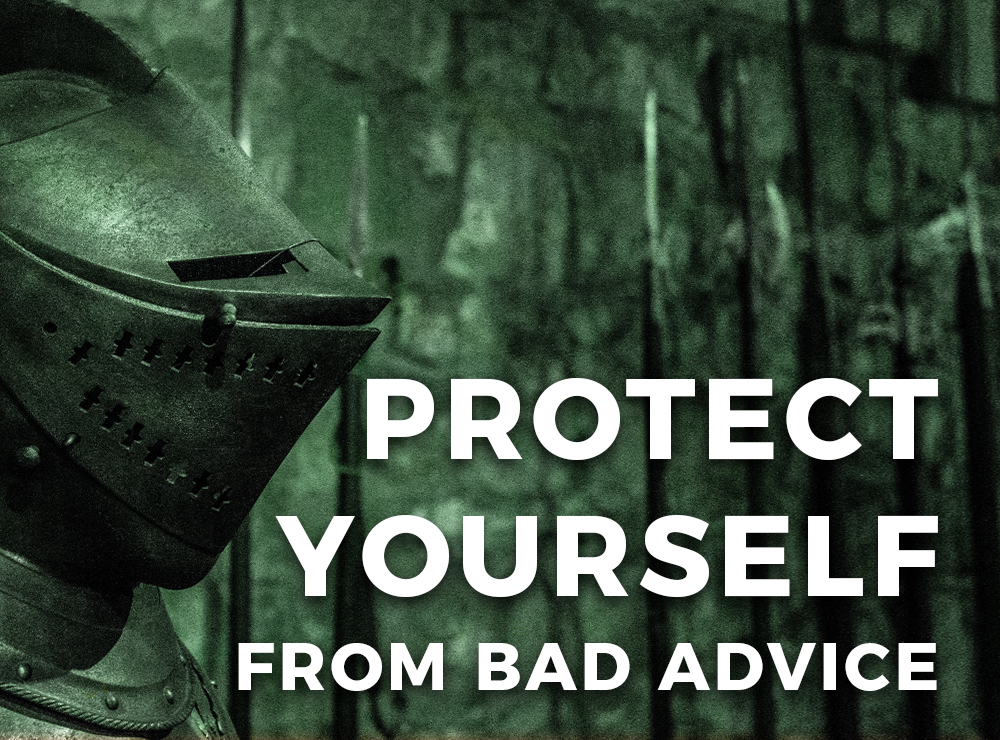 It’s time for Part 2 of our serialisation of STANDUP to the Financial Services Industry: Protecting Yourself from Well-Intentioned But Oblivious Advisors.

In Part 1, author JOHN DE GOEY explained how a worryingly high proportion of financial advisers have misguided beliefs about investing. In particular, he says, they  chase past performance, recommend concentrated positions and pay little or no attention to product costs. The evidence overwhelmingly shows that all of those things subtract value for investors.

He now addresses the question of why so many advisers hold these beliefs. Essentially, he says, it’s down to a “groupthink” mentality that pervades the whole profession.

As with any industry, advisers need to work with stakeholders that have a say in how things are done. Regulators, product suppliers and advisory firms all play a role in providing a backdrop that seems measured and balanced, but is in fact, quite biased.

To do their job properly, advisers need to feel unconstrained by motives that run contrary to investors’ best interests. Instead, what has developed is a world which is rather like the one portrayed in George Orwell’s 1984. There are actors in the background, collectively playing the part of Big Brother and constantly monitoring what is said, thereby implicitly controlling what is thought by advisers.

The problem is particularly acute for firms that are “vertically-integrated”, meaning they both manufacture products and offer advice in relation to them. Many of the products that are manufactured are expensive and better alternatives are available. Yet the firms that manufacture these products and those that employ advisers who sell them take liberties in the enforcement of rules in order to make it easier to recommend them.

Good for the industry, bad for investors

We’re left with a situation where advisers are nudged toward recommending products that are good for suppliers and advisory firms, but less than good for investors. Many advisers don’t even notice how they are being directed in ways that maximise revenue. The ones that figure it out are effectively thwarted through self-serving compliance departments which control outcomes due to weak-kneed regulators.

One thing that the industry players play fast and loose with is the distinction between facts and opinions. The best advisers want to make evidence-based recommendations, but are often prevented from speaking the truth.

The myth that past is prologue

One example of this is the evidence demonstrating the lack of persistence in mutual fund outperformance. Good advisers understand and explain what all the prospectuses say — that past performance does not persist and should not be relied upon. Despite this, many advisers continue to act as though the past is prologue. The industry allows this ruse to persist and seems determined to act as though things that are presumptively true are, in fact, true. They are not. There is no evidence that past performance can be used in determining which products will outperform in the future.

Yet many advisers continue to funds based on past performance. When asked to explain themselves, they often say they’re entitled to their own opinion, as if the factual evidence that should disabuse people of such conduct was less than certain. As with the evidence that cigarettes cause cancer or that climate change is a real phenomenon, we can’t keep denying the facts in front of us. 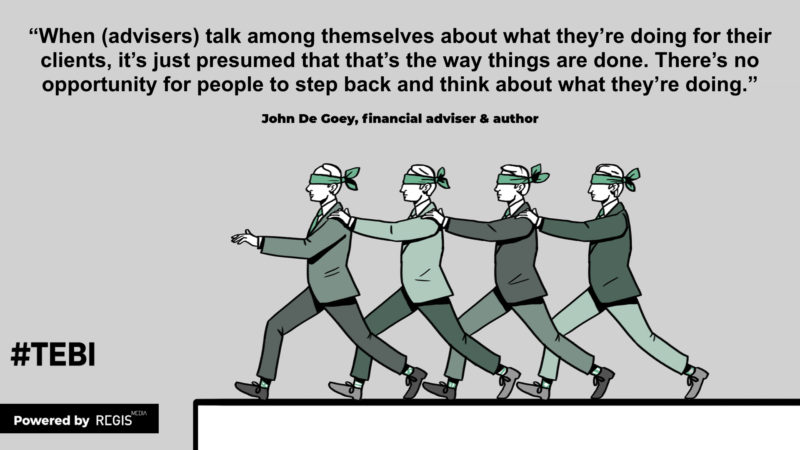 Next time: How biases and blind spots hold advisers back