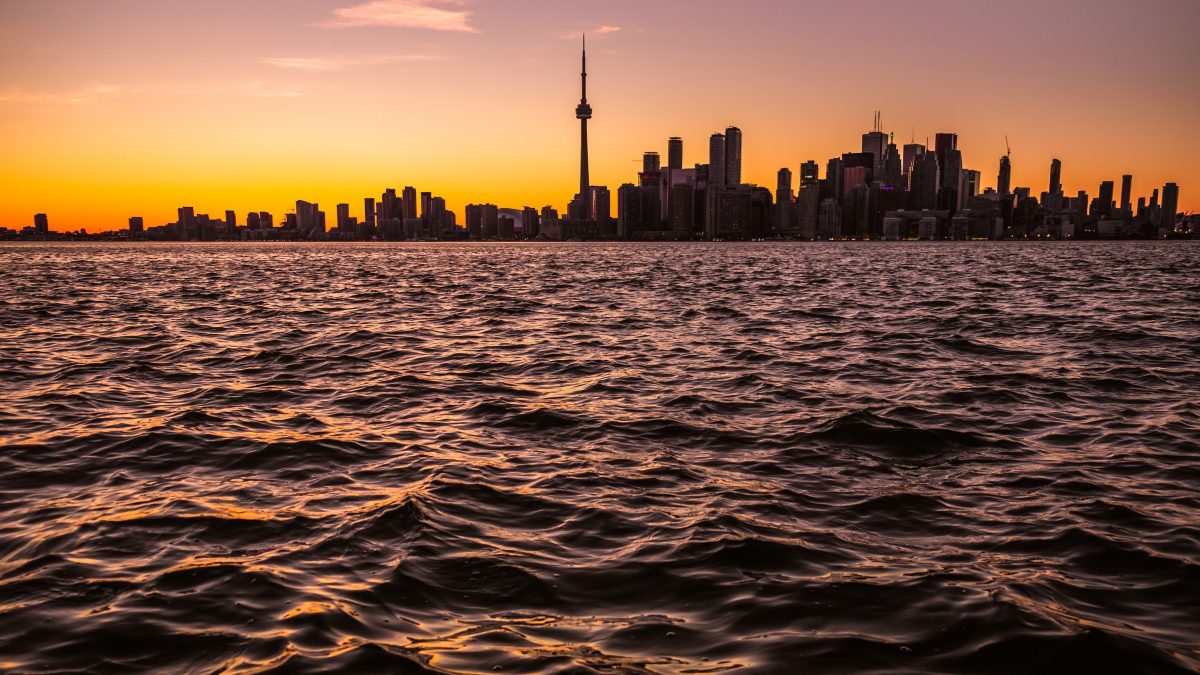 It’s always struck me that some of the most articulate proponents of evidence-based investing have worked, often for many years, at the sharp end of active fund management. Stephanie Griffiths is no exception.

Like me, Stephanie was a journalist, but she moved into asset management more than 20 years ago. She ran a small-cap equity fund, based in Toronto, which performed relatively successfully.

But she began to question the profession she was in and how much value it actually added for the end consumer.

The turning point came, she recalls, when a friend of hers, a screen writer in Hollywood, asked her for investment advice. For the first time, she says she was forced to look at investing from the consumer’s point of view, and she found herself struggling to know what to say to him.

“He wasn’t happy with his investments and he asked me what he should do,” Stephanie says in the latest episode of the TEBI Podcast.

“I started drafting this email, and I started thinking, this is too complicated. I thought there has to be a simpler answer.

“That was a real eye-opener for me. There are thousands and thousands of funds. How is somebody who’s not really that interested in investing supposed to make a wise decision?”

After quitting her job, Stephanie started researching the academic evidence on investing and active fund management and concluded that, from a personal point of view, despite her experience and expertise, she was better off putting almost all her money in low-cost index funds.

She has since become a financial educator and has just written a book, Sit Still and Prosper, which shows people how to have a successful investment experience with the minimum of fuss, effort and worry.

The interview offers a fascinating into how active fund managers actually think, and it’s well worth listening to. Here are some of the highlights:

“I had this very strong feeling that the reason that my fund was successful was that my strategy was superior and my research was superior. But in reality there has to be an aspect of luck.”

The difficulty of beating the market

“Unless you’re doing a lot of research and you’re reading the prospectus and you really know what you’re doing, you’re a speculator, not an investor.”

“If you’re a real investor, and you’re doing all the research, it’s going to take all of your time. And you’re competing with professionals who are doing it 24/7.”

The blind faith of active managers

“I know people who have strategies that scare me, and they totally believe in them. It’s hilarious. I was guilty of this myself. It’s always the other guy. My strategy is a legitimate strategy. And when I have a bad year, I’m going to say the market was against my strategy. I don’t think there’s a high level of self-awareness.”

The value of setting and forgetting

“What happens when you start looking at (your portfolio) is you start thinking you should do something. The more people trade, the more they destroy value. The more activity there is, the less performance there is.”

You can listen to the interview with Stephanie Griffiths here. You’ll also find the podcast on iTunes.

Please do share the podcast, and even better, leave a review. We would also love to hear your thoughts on what Stephanie has to say. 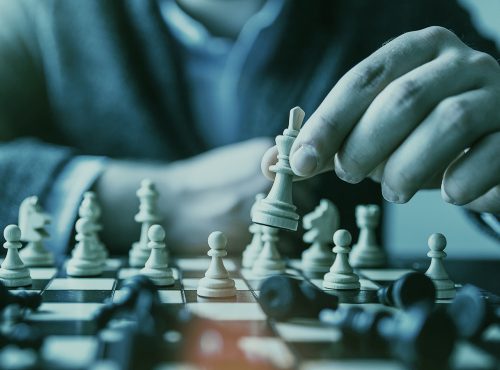 How to beat the bank, by a former banker

It’s noticeable how some of the most forthright and articulate advocates for reforming the investing industry are those...

The Evidence-Based Investing Conference in California is less than four weeks away and, to whet your appetite,...

Just because it looks like skill doesn’t mean it is

You can’t blame fund managers for taking the credit for outperformance. After all, as only around 1%...