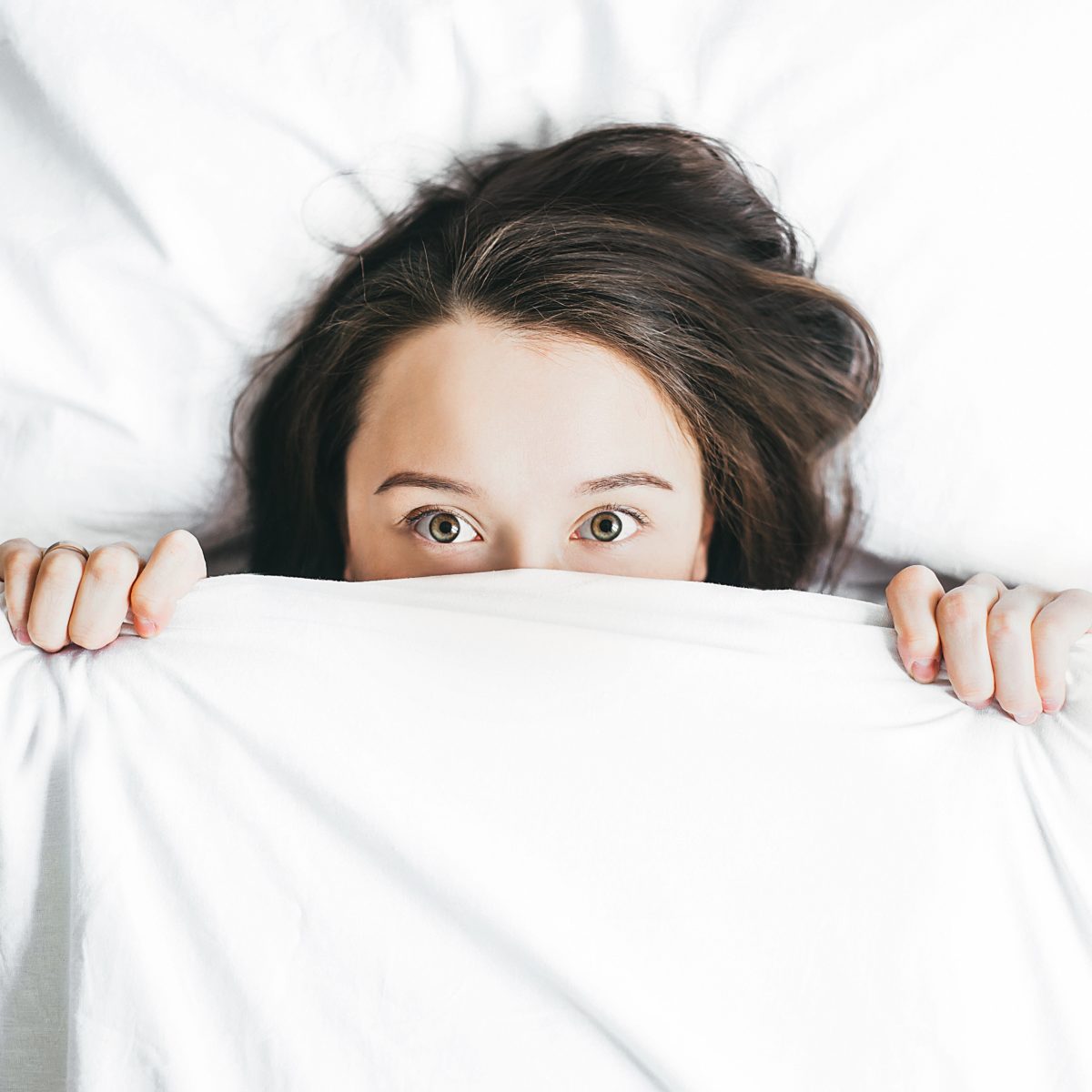 In case you haven’t seen, Regis Media released the first part in a new, five-part video series called Conquer Your Fear of the Stock Market. The series has been produced for the Cheltenham-based financial planning firm RockWealth.

We’ve had a very long bull run in global equities, dating back to 2009. Who knows when it will end? It could end next week, or it could continue for another ten years. But as we’ve seen again and again over the last decade, worrying about when the next bear market will arrive, or trying to predict it, is likely to be counter-productive.

The aim of this series is to encourage investors to take a more rational view of the markets, to address their fear of crashes and corrections, and to focus on what they can control rather than what they can’t. Please watch it and, most important of all, please share it.

Here’s Part 1. We’ll release the remaining parts over the next four weeks, followed by the full-length film.

Transcript for Part 1 of Conquer Your Fear of the Stock Market:

Most investors can remember a stock market crash. They’re no fun.

And because bull markets don’t last forever, some investors live in fear of the next one.

In this series of videos, we’re going to show you how fearing market downturns is a waste of time and energy that leaves investors with lower returns.

We’ll be giving you five compelling reasons why, if you invest the right way, they simply aren’t worth worrying about.

In short, we’re going to show you how to conquer your fear of crashes and corrections.

1. Nobody can predict consistently when markets will fall

This game behind me is one of my favourites. It’s called JENGA. Players take it in turns removing one piece at a time from a tower constructed of small wooden blocks.

Each block removed is then placed on top of the tower, creating a progressively taller and more unstable structure.

The game ends when the tower falls. The winner is the last person to remove and place a block successfully.

It’s a great analogy for the stock market. At some stage, we know the tower is going to fall… and nobody wants to lose.

The stock market will inevitably crash from time to time. But nobody knows when.

Elroy Dimson from Cambridge Judge Business School says: “It’s very popular to ask investment experts how to predict, or whether they can predict, declines in the market. It’s a very difficult thing to do. What we can predict is volatility — when markets become volatile and start moving up and down. Then, after a period of volatility — which might be when the market has jumped up, or might be after the market has declined — the likelihood of an extreme move is amplified. So, in that sense, we can predict when a market is more likely to fall, but it’s also going to be more likely to increase in value.”

Throughout our evolutionary history, human beings have thrived because of our ability to spot patterns.

For example, we worked out how the seasons work and how to use those seasons to grow and store crops efficiently.

But discerning patterns in the stock market is deceptively difficult.

Arman Eshraghi from Cardiff Business School says: “It looks easy in hindsight — when you look at crashes, stock market bubbles. In hindsight, you think it would have been very easy to know when to buy and when to sell, but the reality is: at the time when things are happening, you often don’t have the full information set. You’re embroiled in many sorts of emotions, which would then lead you astray and not contribute to proper, reasonable decision-making.”

But surely we can have a rough idea as to whether a particular market is overvalued or not?

After all, we can spot items in the shops which seem more expensive than they should be.

Unfortunately though, it’s not that simple.

Jens Hagendorff from the University of Edinburgh Business School says: “In the short term, it is entirely impossible to predict when markets are about to fall. Markets are volatile: they swing up and down over time, but they’re not completely random. They’re not random in the sense that market prices are effectively backed up by company’s profits. We cannot predict the profitability of companies, and for that reason, we cannot predict the stock price with any degree of accuracy.

“Over very long time periods however, there is some degree of predictability. But even that means we are only able to say that “well, compared to historical averages, the stock market is either high or low and are more likely to fall or rise”, but we still cannot pinpoint the exact moment at which stock markets are about to fall.

Janette Rutterford from the Open University Business School says: “People can look at patterns of prices, people can look at what other people are thinking, but it’s very, very difficult in the short-term to know whether markets are going up or down.”

The problem is: you can say a PE ratio, for example – a price-earnings ratio – which is the multiple of the price to the earnings per share. You can say that the market average is 15 – if it’s 10, it’s cheap; if it’s 20, it’s expensive. But companies play around with their earnings: you can define earnings in different ways, different countries have different ways of accounting for earnings. So actually, it’s not quite as easy as that.

Bull markets can last for many years… and yet self-styled “experts” regularly warn that stock prices are about to collapse.

In almost every case, the crash doesn’t materialise, and investors who heeded the warning can miss out on substantial returns.

Of course, when markets DO crash, most of the experts are taken by surprise.

Jens Hagendorff says: “Very few of these pundits have any track record in actually having been able to pinpoint when markets are about to fall. And it’s also important to realise there are thousands and thousands of these people — there’s financial analysts, there’s professional economists, there’s journalists in the press — and it just takes for one of them to be right, once, in order for people to say, ‘well, he or she is able to predict when markets are about to fall’. You don’t hear about the other thousands and thousands who have been wrong again and again.”

Janette Rutterford says: “Nobody foresaw the 2008 crash – or very few people foresaw it – and, in 1987, when I was working in the City, this guy made a fortune having bought put options on the S&P, which is the American index; and it turned out he’d just got his letters wrong, and he’d actually been trying to buy puts in something else. And he went on to have a very well-paid career in the City because people thought that he’d seen the market coming. So, I’m afraid I’m a bit cynical about that.”

So, if even the professionals can’t predict a crash with any accuracy, why fool yourself into thinking that YOU can?

Crashes will happen. But no one knows when. What’s the point of worrying if you can’t do anything about it?