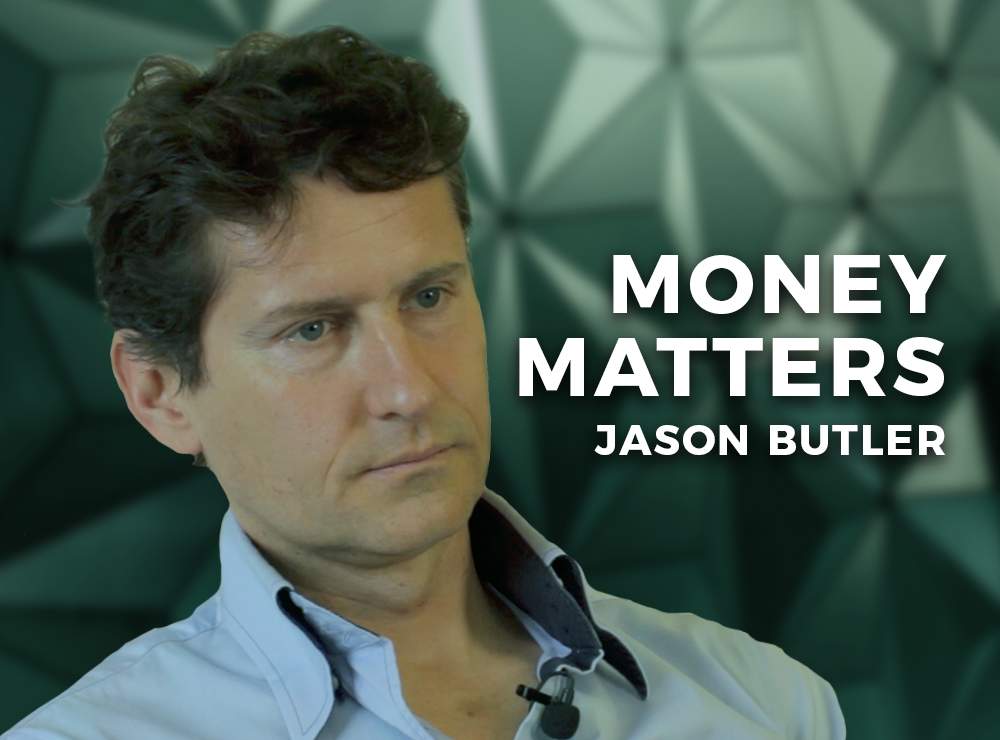 Rihanna is a successful 31-year-old singer, actress and fashion designer.

Despite having earned a significant amount of money, by 2010 she was $9million in debt and on the brink of bankruptcy. Rihanna then sued her accountant, Peter Gounis, for giving her bad advice, saying that he failed to advise her against buying a home for $7million when her cash position was precarious.

But Gounis countered that the reason for Rihanna’s financial woes was due to her profligate spending and her obsession with a film project that was a financial flop. “At the core of her claim is this belief: someone else is responsible for her conduct and its consequences,” Gounis claimed in his defence. He added: “Was it really necessary to tell her that if you spend money for things, you will end up with the things and not the money?”

Although Rihanna won her initial claim for damages, the award was eventually thrown out after an appeal by Gounis.

Your spending won’t be on the scale of Rihanna’s, but everywhere you look there are messages encouraging you to spend money. Mobile phones, new cars, the home of your dreams, exotic holidays, beauty products, the latest fashion or home furnishing, the relentless message is that the goods life will enable you to live the good life.

If you spend money you don’t have to buy things and experiences, you’ll accumulate bad debt, in the form of overdrafts, credit cards, loans and mortgages. As well as paying interest on that borrowing, the monthly repayments will reduce or stop your ability to save and build wealth. So do your best to avoid incurring that debt in the first place.

If you’ve accumulated expensive debt already, you need to stop incurring more debt and then get super focused about repaying it as quickly as possible. Here is one way – called the snowball method – to approach becoming debt free.

1. Work out exactly what you owe. 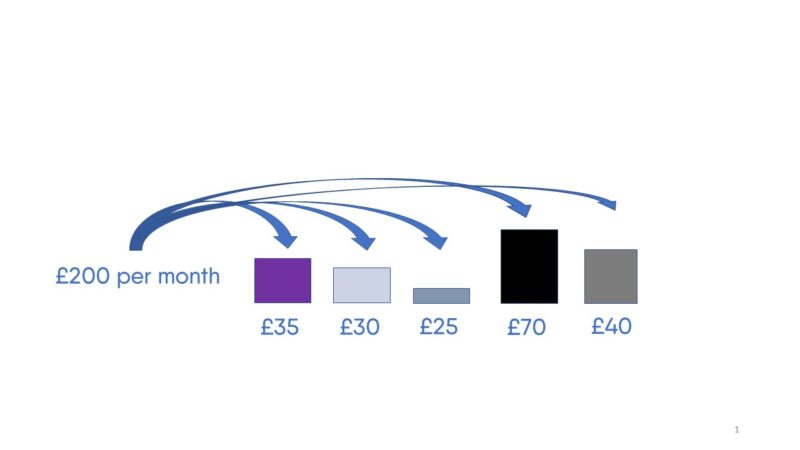 2. Put them in size order and pay the minimum monthly amount on all but the smallest debt. 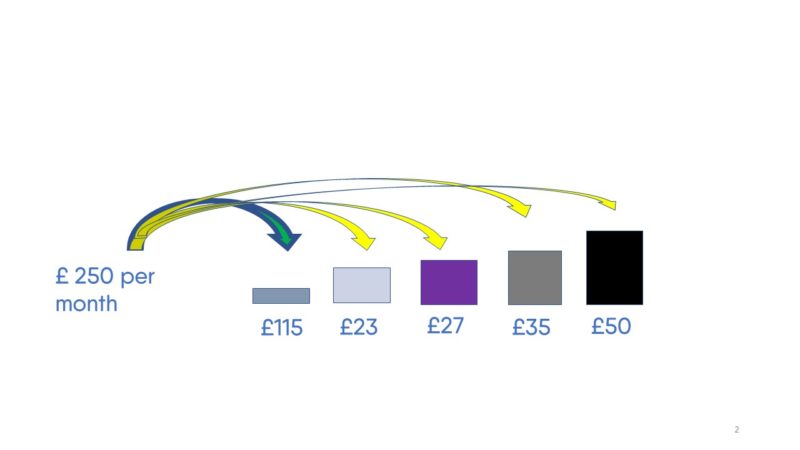 3. Put as much as you can sustainably afford towards repaying the smallest debt. 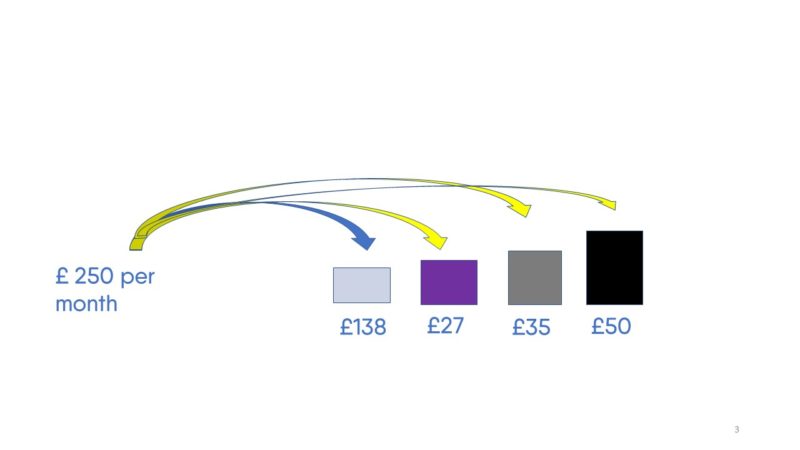 4. Once the smallest debt is repaid, redirect the monthly amount to the next debt until that is repaid and so on until you’ve repaid all the debts. 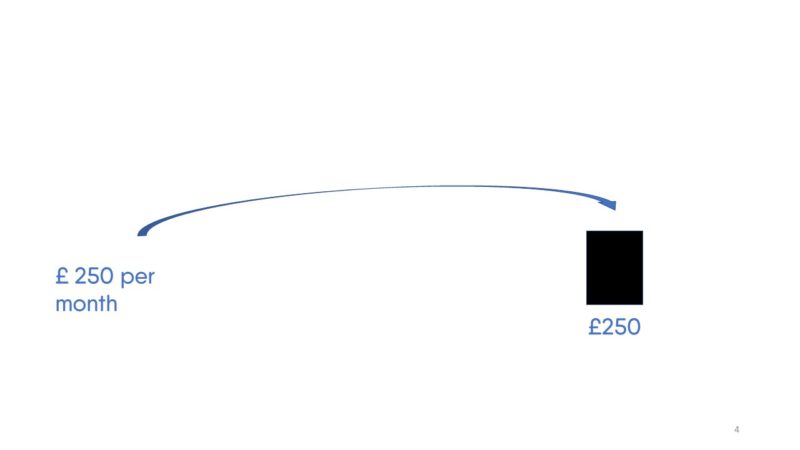 5. Then, redirect the monthly debt repayments into savings until you’ve built an emergency fund and then divert it to long-term investments. 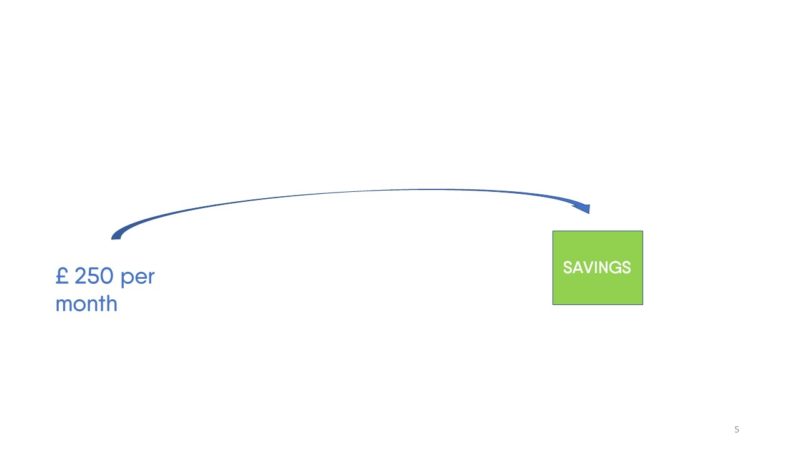 The snowball debt repayment method is not the most financially efficient method of repaying debts (paying off the most expensive debts first is), but it is the most psychologically effective method for many people, because it enables you to make real progress.