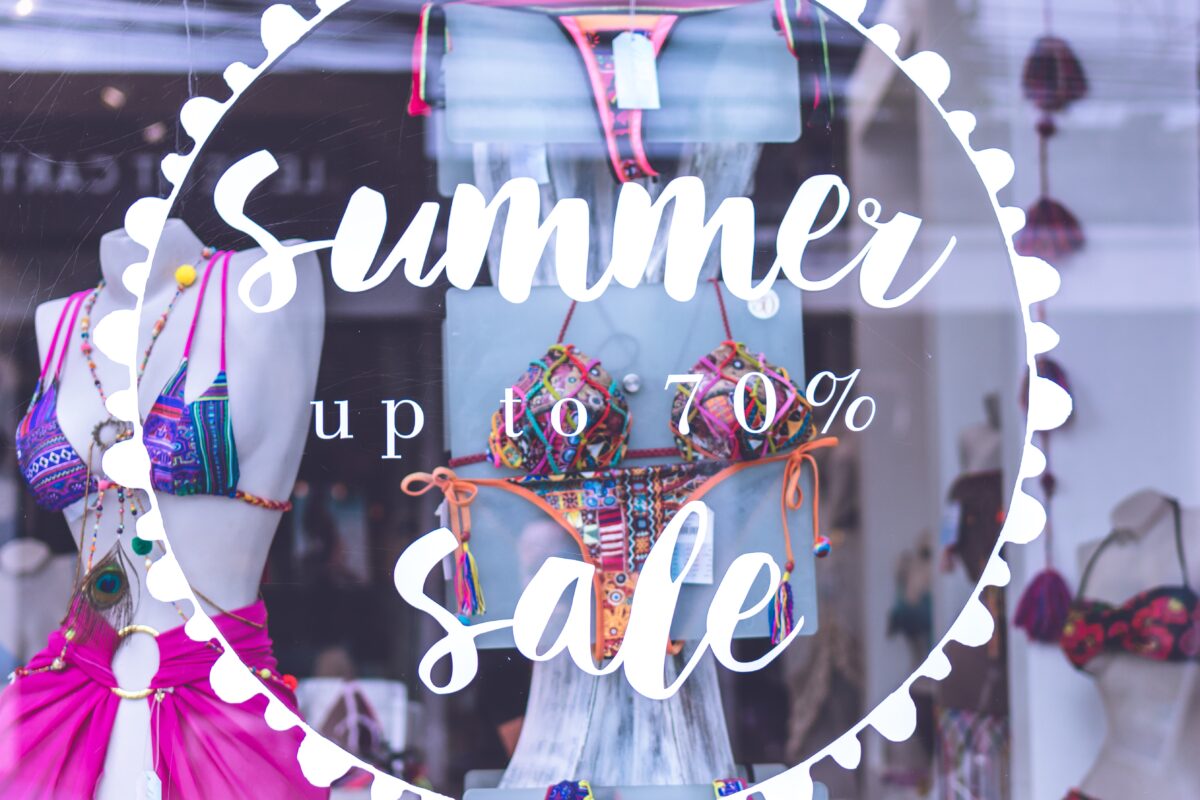 Investors are repeatedly warned that past performance doesn’t guarantee future results, but a new study shows they still place far more emphasis on it than they should. Researchers surveyed 400 investors and found that they tended to favour highly uncertain future performance at the expense of the certain performance advantage of a cheaper fund.

As JOE WIGGINS explains, the study provides further support to the idea that past performance and neglect of costs are real problems for investors, and that behavioural interventions might be part of a solution.

Performance chasing is endemic in mutual fund selection. Despite the randomness and luck involved,  the decisions that we make and narratives we weave are inextricably influenced by historic returns. Although we may only spend a fraction of our time considering performance, it has an overwhelming impact on the judgements we make.

Supporting the results of previous studies in this area, a new piece of research by Leonardo Weiss-Cohen, Philip W.S. Newall and Peter Ayton shows individuals using  strong past performance to inform their fund choices rather than lower fees.

The researchers devised a task where investors had to select between one high fee (0.7%) and one low fee fund (0.1%) over 60 periods (months). Both funds generated returns which were index plus random noise. The mean of the random noise was set at zero, so the only long-term performance differential was the fee load. For the first selection participants were shown a 12 month historic return for each fund and asked to make an initial choice. At the end of each subsequent period they were shown the performance of both funds and again selected between the two options. The compensation participants received for taking part in the study was in part based on the wealth they managed to accumulate through the game.

There were two separate experiments. The first featured subjects (400) who had previous investment experience, and two conditions — one where they received a standard disclaimer: “Past performance does not guarantee future results” and one without this disclaimer. The second experiment recruited subjects (596) without investing experience. Here there was a third condition – a ‘social disclaimer’ stating:  “Some people invest based on past performance, but funds with low fees have the highest future results.” All participants also took a test to grade their level of financial literacy.

The were a number of informative results:

– Performance chasing behaviour was evident across all trials, in both initial and subsequent fund selections. The fund with the highest returns in the last trial was selected with greater regularity. Recent performance was more influential than fees.

– The standard performance disclaimer had limited impact on reducing performance chasing behaviour and led to worse outcomes for those with low financial literacy and no experience.

– In the second experiment participants chose the low fee option more often when they had been shown the ‘social disclaimer’.

– Participants with lower financial literacy and no investment experience actually chose the expensive fund more frequently when they received the standard disclosure: “Past performance does not guarantee future returns”.

– Participants were more likely to choose the low fee option as the trials progressed, but the overall effect of this was modest.

Of course such ‘lab’ studies are imperfect and never a substitute for natural experiments. Furthermore, the paper does not provide full details on the exact scenarios faced by the participants or a granular breakdown of the results achieved. These issues notwithstanding there are a range of insights that are worthy of greater research and consideration:

– It is fascinating that participants tended to favour highly uncertain (indeed random) future performance at the expense of the certain performance advantage of a cheaper fund. Their decisions were made absent any information about the forthcoming returns of the funds meaning choices were guided only by fees or previous results. This could be an example of our struggle to accept randomness and tendency to see information in noise (the outperforming fund must have some advantage).  Or, as the authors suggests, higher fees can be associated with quality.

– In the real world, performance chasing behaviour is typically intertwined by some form of narrative.  A story that validates why past performance will indeed be a prelude to future excess returns — it could be the exceptional skill of a certain fund manager or the wonderful prospects of a particular economy.  In this experiment there was no story to tell just the numbers, and individuals still tended to be led by them.

– As suggested by the authors, one of the potential issues with recurring fees is that because they can be small relative to the volatility in performance, investors may neglect to attend to them, or fail to understand the huge influence they can have when compounded over the long term.

– Those with low financial literacy performed worse in the task, which goes to reaffirm that it is individuals in such groups who require the most protection and direction.

– Perhaps the most fascinating aspect of the study is the role of the disclaimers. The “Past performance does not guarantee future results” wording has always seemed a woefully ineffective message because if offers no meaningful guidance. The social disclaimer provides a clear nudge by directly stating that lower fee funds achieve better outcomes than higher fee funds. Whilst this wording is not without its own problems — fees alone are not sufficient to make an investment decision — it does suggest that such disclaimers could be re-worded in a manner which genuinely helps investors, particularly those with less experience and knowledge.

Although it is no surprise to observe performance chasing behaviour;  it is particularly interesting to see it play out in a sterile, artificial environment absent the narratives, news flow and incentives that contribute greatly to performance chasing in the real world. The structure of the research also allows for a clear distinction to be made between past performance and fee levels as a decision driver, which are otherwise impossible to isolate.

The study provides further support to the idea that past performance and neglect of costs are real problems for investors. Behavioural interventions — such as changing disclaimer wordings — might be part of a solution.

JOE WIGGINS works in the UK asset management industry. He has a MSc in Behavioural Science from London School of Economics. This article was first published on Joe’s blog, Behavioural Investment, and is republished here with his permission.

You may also be interested in these other recent guest posts by Joe Wiggins:

New Year tips for investors from a behavioural scientist