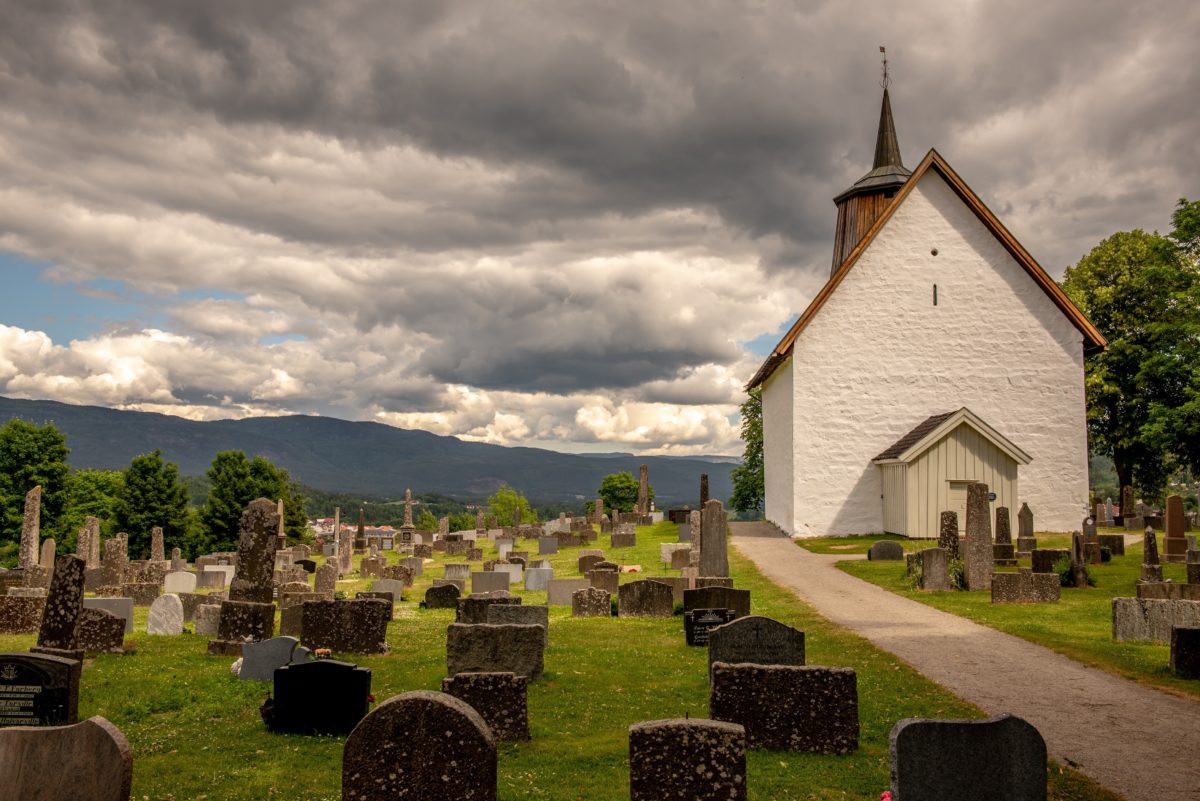 It’s self-intuitive that the cheaper a stock is when you buy it, the greater the risk-adjusted return you can expect it to deliver. Indeed academic research has shown it to be true. Eugene Fama and Kenneth French demonstrated in a paper written in 1992 how, over the long term, so-called value stocks have delivered significantly higher returns than growth stocks across different markets.

The measurement that Fama and French used is known as High Minus Low, or HML. In other words, they defined value stocks as those with a high book value relative to their market value. They defined as growth stocks those with a low book-to-market ratio.

To capture the value premium, many evidence-based advisers recommend including what’s called a “factor tilt” towards value stocks in client portfolios. Historically, it has proved to be a good move; patient investors with low-cost exposure to value stocks have generally managed to achieve market-beating returns.

Does the value premium still work?

In recent years, however, questions have been asked about the wisdom of tilting to value. In many countries, including the US, the value premium has been slightly negative since 2010. In 2018 it delivered its worst annual return of the last decade. This analysis by Factor Research, for example, shows how value stocks in the US typically lost 17.7% of their value in 2018, compared to a fall of 6.59% in the S&P 500; the figure for Europe was slightly higher still at 17.9%.

So, should investors give up on tilting to value altogether? After all, value funds are more expensive than traditional index funds which track an entire market. They’re also prone to greater volatility.

My view, however, is that value investing still makes sense. If you’re sceptical, here are three things you ought to bear in mind.

We shouldn’t be surprised when risk factors such as value, size and profitability underperform from time to time. It’s part and parcel of investing. If they didn’t sometimes lag the market, they wouldn’t provide a premium at all. The value premium has, in fact, been remarkably persistent over different time periods.

2. Globally, value has performed broadly in line with historical averages

True, value stocks in the US have underperformed the broader market since 2010. But in other developed markets they have fared much better. A globally diversified value investor should not have paid more than a small penalty, if any at all.

3. The book-to-market spread between value and growth stocks has widened

The good news for value investors today is that, as a result of the relatively poor performance of value stocks over the past decade, the book-to-market spread between value and growth stocks has widened. In fact it’s currently at about the same level it was in 1992, when Fama and French published their research. The potential for outsized returns is therefore greater now than it has been for some time.

But… diversify and be patient

But before you rush into buying value stocks in the hope of catching an upturn in their fortunes, bear in mind that timing factor premiums is almost impossible to do successfully with any degree of consistency.

It’s extremely hard to predict when a premium is about to show up. Outperformance tends to come in random bursts, often over a period of just a few days.

A 2017 study by AQR Capital Management concluded: “Our research supports the approach of sticking to a diversified portfolio of uncorrelated factors that you believe in for the long-term, instead of seeking to tactically time them.”

As Warren Buffett likes to say, successful investing has far more to do with temperament than intelligence. You can know the academic literature inside out; but if you don’t have the patience and discipline to stick with your chosen strategy through thick and thin, it won’t count for anything.