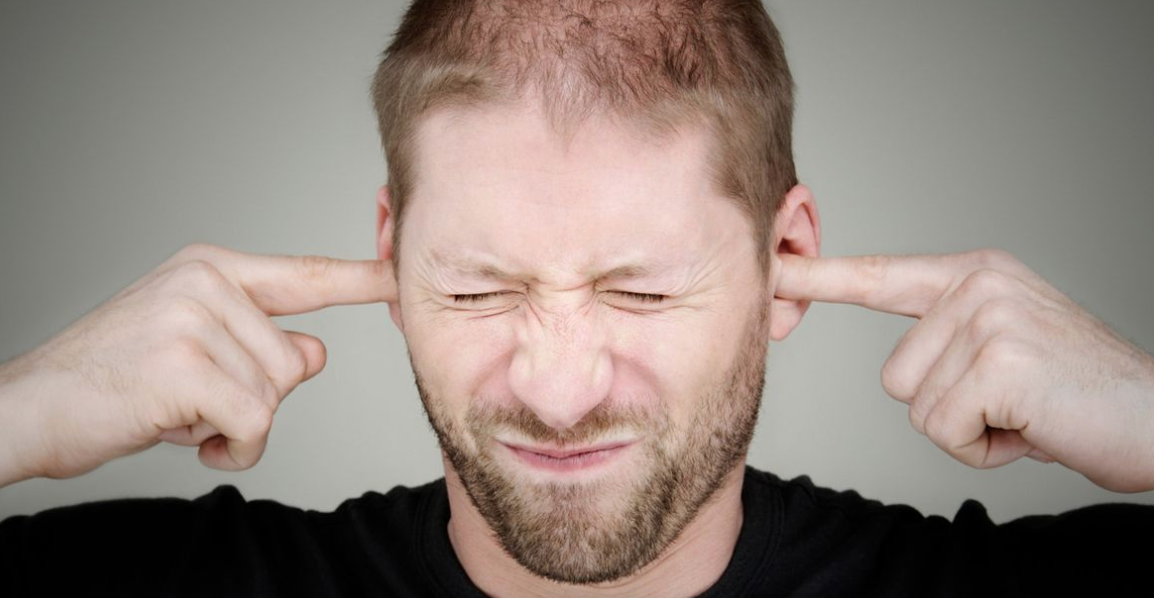 Logically, the best way to make sensible choices in life is to assemble the relevant information, weigh up the evidence before us, and then make a decision on the strength of it.

Unfortunately, it usually doesn’t work like that. In fact the irony is that, in age of unprecedented access to information, we are just as prone to ignore the evidence than we ever were.

New research by Ed O’Brien and Nadav Klein, both behavioural scientists from the University of Chicago Booth School of Business, shows that although people think they will rationally assess all available information before forming conclusions, in practice they don’t.

Despite all the information at their disposal, they actually form conclusions almost straightaway. In other words, minds are made up long before we make it through the evidence.

To compound the problem, once we’ve reached a conclusion, we are unlikely to change our minds, even when presented with new evidence that contradicts it.

All of this will come as little surprise to anyone who knows anything about confirmation bias — our natural tendency to tendency to search for, interpret, favour, and recall information in a way that confirms our pre-existing opinions or beliefs.

Confirmation bias is rife in the investing world, and it affects the professionals just as much as ordinary investors, and possibly even more so. Another problem is that it’s extremely difficult to counteract it, as Robert Seawright explains in a recent article which I highly recommend reading.

But although it’s very hard to combat confirmation bias, it’s not impossible, and you will find some useful tips, specifically for investors, in the sixth and final part of our video series for RockWealth on investor behaviour, Your Own Worst Enemy. I hope you find this video helpful; please share it if you do.

Rational decision-making is all about assembling the relevant information and then weighing up the evidence.

One of the reasons we make bad decisions is that we tend to seek out information that reinforces our pre-existing beliefs. Behavioural psychologists call this tendency confirmation, or confirmatory, bias.

Greg Davies from Oxford Risk says: “We all like to think that our beliefs arise out of us looking around (and) reading the evidence — we gather the evidence and then on the basis of that we formulate our beliefs. The data would suggest actually, a lot of the time, it seems completely the opposite. We decide what we want to believe and then we go and look for evidence to corroborate it.”

Sarah Newcomb from Morningstar says: “Take any political issue that you care about; and if you see an article with a headline that concludes what you already believe, you’re probably 100 times more likely to share that article with your friends — even without reading it.

“Whereas, an article that has a headline that concludes the opposite of what you believe, you will instinctively question, and criticise, and start to wonder if it’s based on good reasoning because it’s not confirming what you already believe.”

Confirmation bias is often associated with those with very strong political or religious convictions. But people can be very single-minded when it comes to investing as well.. even if their knowledge is limited.

Behavioural finance blogger Tim Richards says: “Back in the day, when I was roaming bulletin boards, it was very, very striking. There was a pattern of behaviour. So people would invest in a share, and if somebody else came along and told them how much they liked it, and all the good things about it, they’d get massive support.

“As soon as somebody popped up and actually said that ‘actually, I don’t think this is such a good idea’, the response was to attack the poster; it wasn’t to attack the idea.

Behavioural biases are difficult to overcome, and confirmation bias is no exception. But you can make more rational decisions by slowing down, thinking carefully and challenging your gut instinct.

“So what we should constantly be seeking to do is to go, “Where am I wrong? Where are my beliefs unfounded?” To do that, we need to find ways of playing devil’s advocate to ourselves, or finding someone else to play devil’s advocate for us.”

And finally, remember that behavioural biases are much easier to identify in others than in ourselves. Talking through your thought processes with a third party, preferably a financial adviser, is very important.

If you missed any of the other five videos in this series, here’s the complete playlist:

Your Own Worst Enemy

You can find more videos on The Evidence-Based Investor here.