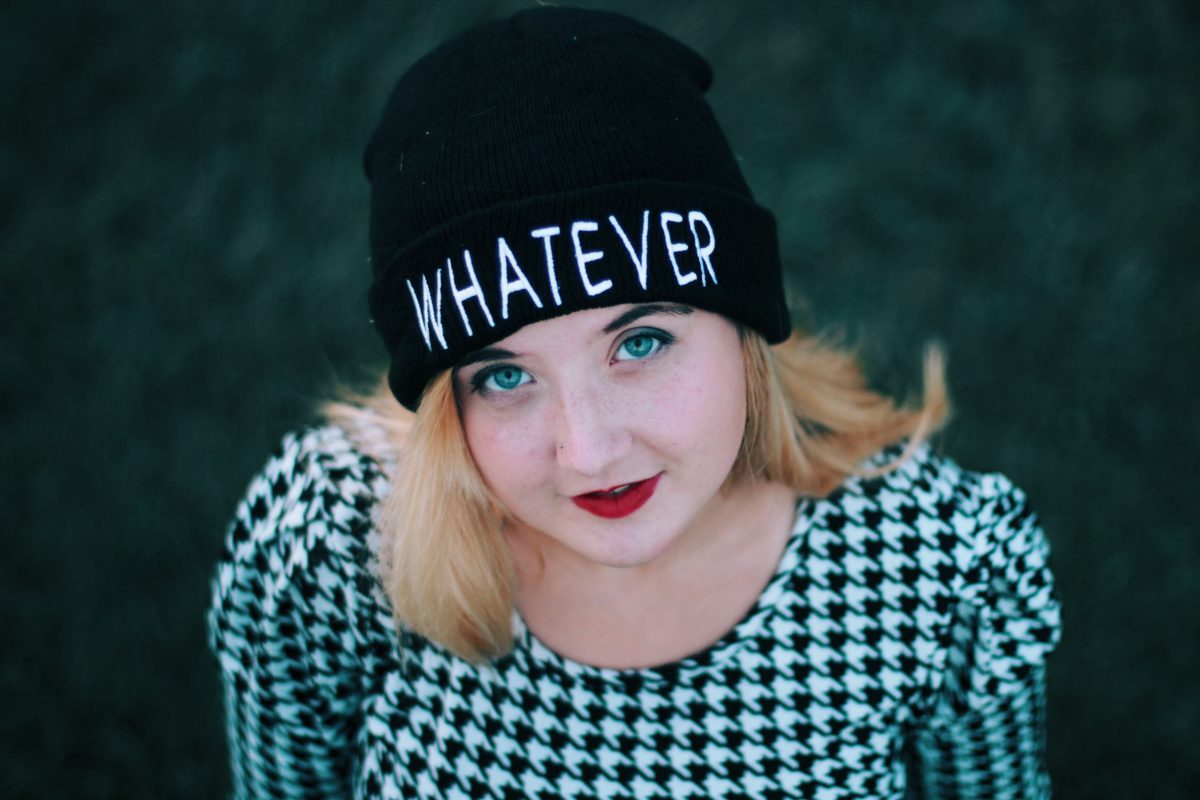 When discussing the rival merits of active and passive investing with financial professionals, the conversation often turns, sooner or later, to the efficient market hypothesis (EMH).

EMH, you will recall, was Eugene Fama’s brainchild. In a 1965 article, Random Walks in Stock Market Prices, Fama defined an efficient market as one in which “at any point in time the actual price of a security will be a good estimate of its value”.

If Fama’s right, and markets are efficient, what’s the point of active management? Why go looking for mispriced securities when, effectively, there aren’t any? In an efficient market, every security is fairly priced.

What’s the academic consensus on EMH?

It’s not surprising then that fund managers and other advocates of active investing devote so much time and energy to debunking EMH. “How can markets possibly be efficient?” they argue. “If prices truly reflect intrinsic value, how do you account for stock market bubbles and crashes? Academic finance has surely disproved the idea?”

Daniel Kahneman was asked about this very subject in a CFA Institute podcast in June 2018. “All behavioural economists,” he said, “are against active investing — I might as well say it outright — because we think the market is unpredictable, or very, very difficult to predict.”

Intuition, he went on, cannot be acquired in stockpicking, The reason, said Kahneman, “is that there are no regularities in stockpicking to be learned. You develop intuition from successful experience… With well-functioning markets I do not see intuition having a role in investment.”

On the face of it, there’s a contradiction here. On the one hand, most academics agree that markets aren’t entirely efficient; on the other, most academics are sceptical about the value of active investing. So what’s going on?

A newly published monograph by Meir Statman, commissioned by the CFA Research Foundation, called  Behavioral Finance: The Second Generation, sheds valuable light on this important question. The author is the Glenn Klimek Professor of Finance at Santa Clara University.

Statman’s view is that there is no contradiction at all; we simply need a better understanding of the efficient market hypothesis.

“The price-equals-value efficient market hypothesis,” Statman writes, “is the claim that investment prices always equal their intrinsic values.” They are, in other words, impossible to beat. Hard-to-beat efficient markets on the other hand, “are markets wherein some investors are able to beat the market consistently, earning abnormal returns over time, but most are unable to do so.”

Very few academics believe in the former hypothesis; perhaps not even Fama does. But few would take issue with the latter.

Who are the winners and losers?

So, who are the winners and the losers in a hard-to-beat market? The losers, says Statman, are amateur investors who trade on widely held information. Although they keep losing, they keep on doing it.

Why do they do it? Some of them are misled by cognitive and emotional errors; for example, they don’t bother to calculate their returns, they remember their successes and forget their failures, and they fail to compare their returns to what they could have earned by investing in a low-cost index fund. Other amateur investors, Statman argues, do it because they enjoy “the thrill of the hunt”.

The winners in a hard-to-beat market are investment professionals who possess narrowly or exclusively available information. But, says Statman, paying someone to try to beat the market for you is not the answer either, for two main reasons.

The first problem, Statman points out, is cost. Even if they happen to pick an outperforming fund, he says, “investors… are not assured of abnormal returns unless fund managers share them”. Several studies have shown that that fund management fees typically exceed any above-market returns that active funds generate. Burton Malkiel, for example, wrote that “managed funds are regularly outperformed by broad index funds, with equivalent risk”. Fama and Kenneth French found that “the high costs of active management show up intact as lower returns to investors”.

A second problem with using active funds for Statman is that skilled active managers effectively cancel each other out. When one of them wins, another has to lose, and everyone’s job becomes a little bit harder. “As these investors beat the market,” he says, “they can make markets not only harder to beat but also more value-efficient.”

So, what can we take away from Professor Statman’s insights?

Most of all, we shouldn’t be so hung up on the efficient market hypothesis. We should also be much more clear and precise about what we mean when we mention it.

To ask whether markets are efficient, or who efficient they are, is to miss the point. Yes, we might believe, as I do by the way, that they are less than 100% efficient. But does that mean we can beat them after costs? The evidence shows that, over the long term, it’s highly unlikely.

We can all see, with the benefit of the hindsight, that prices sometimes deviate from their intrinsic value. Yes, bubbles do occur and crashes happen, but these major market turning-points are extremely hard to call. As Statman himself likes to say, just because markets are crazy, that doesn’t make you a psychiatrist.

This article was written for the Financial Suitability Forum, a not-for-profit organisation that aims to help financial advisers give their clients suitable advice.