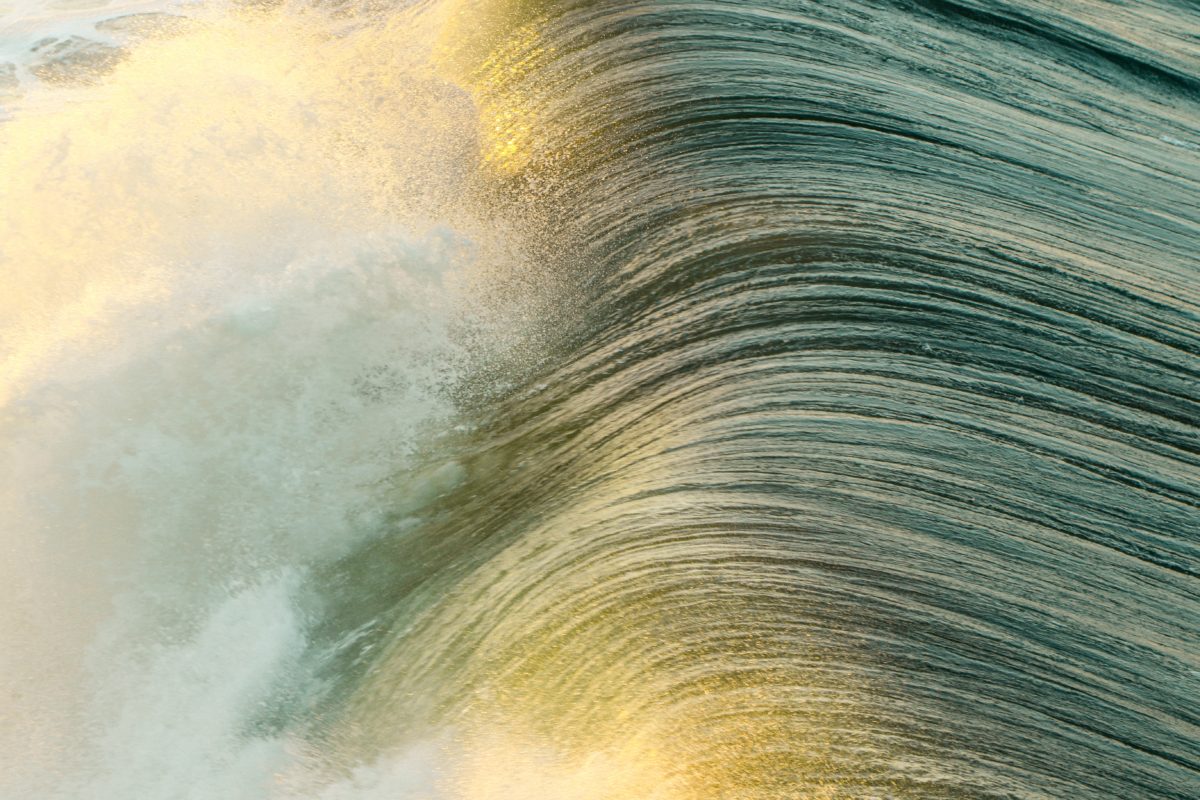 Investors in the US and Europe are deserting actively managed funds at the fastest rate since 2016, according to new figures from Morningstar.

Active funds based in Europe suffered redemptions of almost €21 billion in the five months to the end of May. Meanwhile, US investors pulled almost  $13 billion from active funds in the same period.

Meanwhile, the increasing popularity of passive investing continues unabated on both sides of the Atlantic. In the US, index funds now account for 37.5% of market share in the US — up 2% on a year ago. Passive’s market share in Europe has risen from 16.6% to 18.3% in the same period.

Data from the fund transaction network Calastone point to a particularly strong trend away from active management in the UK. Investors pulled almost £2 billion from UK-domiciled active funds in June. Morningstar.

Alan Miller from SCM Direct, a longstanding campaigner for greater transparency in the asset management industry, told the newspaper: “The shift to passive is accelerating as more (people) discover the simple maths. 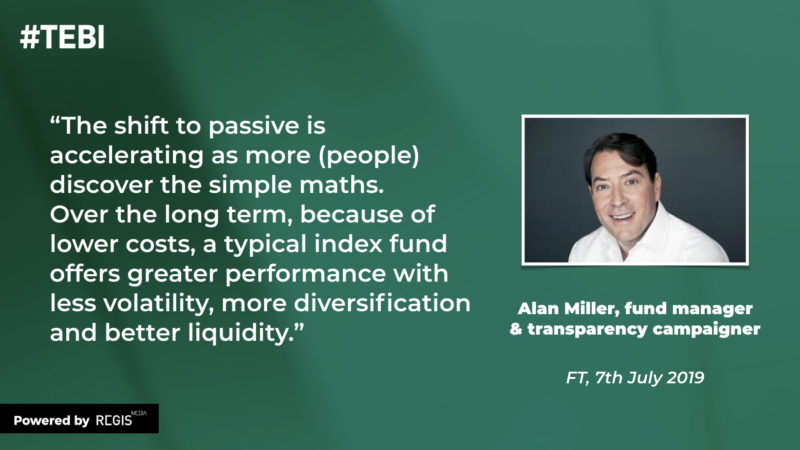 Every investor should know what game they are playing in the market.

Investment themes are very much in vogue. Pick up any investment magazine or the money section of...

SPACs, or special purpose acquisition companies, have been one of Wall Street’s hottest products in the last...