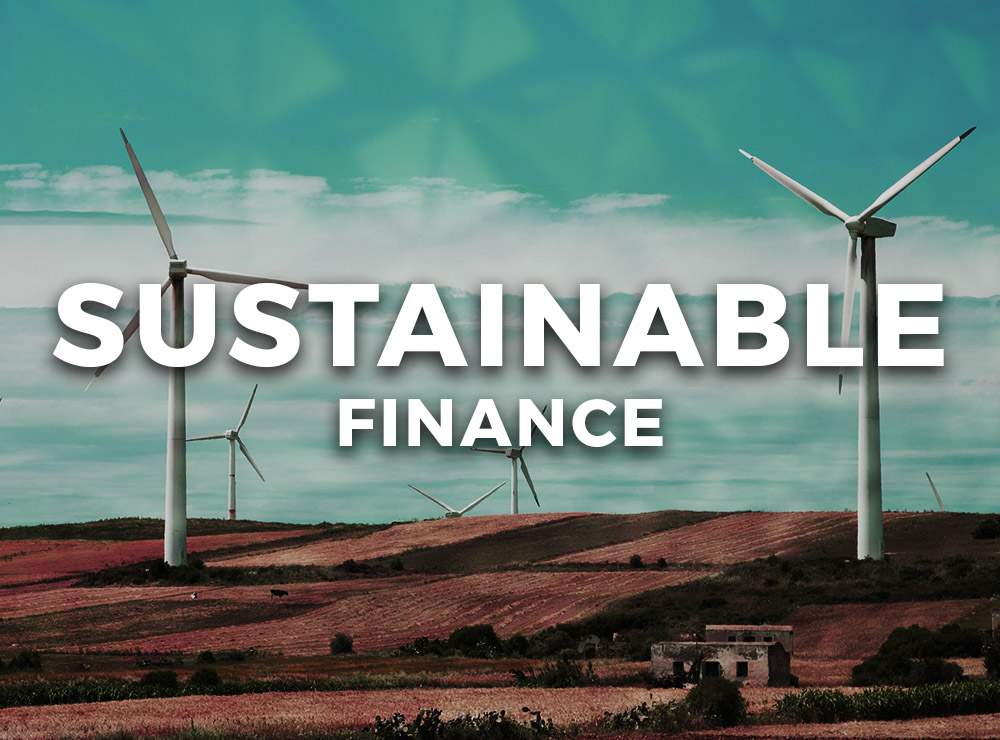 The acceleration in investor demand for sustainable investment solutions is being matched only by the scale of the regulatory response. Every day, it seems, regulators announce new measures to improve clarity, consistency, transparency and accountability around the labelling of products identified as sustainable. But is all this new regulation helping? Or is there a danger of overkill?

ESG has an oversight problem. And it seems everybody is trying to solve it at once. For those keen to invest with a view to environmental, social and governance issues, the regulatory attention is welcome. But that doesn’t make it easier to understand.

Indeed, it is hard enough for the average finance professional, never mind the lay investor, to keep track of the rapidly multiplying list of acronyms and initiatives associated with those monitoring the sustainable finance movement.

Part of that complexity is due to the combination of global attempts to achieve consistency in transparency, disclosure, goal definition and measurement of outcomes, alongside national regulatory regimes — each running their own course.

Perhaps the first acronym to get your head around is the TFCD — the Task Force on Climate-Related Financial Disclosures. This group was created in 2015 by the Financial Stability Board, which is an international body that monitors and makes recommendations about the global financial system.

Two years after its formation, the TFCD released climate-related financial disclosure recommendations designed to help companies provide better information to support investors in how they make decisions and to improve the functioning of capital markets.

Four years after that, in 2021, the TFCD issue a progress report. It found that only about half of companies it reviewed had since begun to disclose climate-related risks in some form and on average had covered only a third of the task force’s 11 recommendations.

Part of the issue with the slow take-up is that the task force’s recommendations are voluntary and it is up to individual regulators to pursue more mandated disclosure regimes. So far, the results here have been inconsistent and patchwork.

One breakthrough in global standardisation on reporting was the announcement at COP26 event last November of the creation of an ISSB — or International Sustainability Standards Board — by the body controlling international financial reporting standards.


The new proposed disclosure standards, drafts of which were released for feedback in March this year, seek to create a global baseline for sustainability disclosures, allowing each jurisdiction to go further if they wish.

The process at this point is one of consultation. The ISSB is seeking global feedback on the proposed minimum disclosure requirements until the end of July. It will review that feedback and aim to issue new standards by the end of 2022.

“Rarely do governments, policymakers and the private sector align behind a common cause,” ISSB chair Emmanuel Faber said at the launch of the proposals. “However, all agree on the importance of high-quality, globally comparable sustainability information for the capital markets. These proposals define what information to disclose, and where and how to disclose it. Now is the time to get involved and comment on the proposals.”

Aside from the efforts to generate greater consistency in company disclosures, the other major focus for securities regulators is providing better policy of the rapidly multiplying ESG investment rating and data providers.

IOSCO, the umbrella body for securities regulators worldwide, has proposed a global framework to improve the comparability of ESG products and increase trust among users. This is amid longstanding concerns over a lack of consistency in ratings.

In research issued in 2019 and updated early this year, a team at the MIT Sloan School of Management found huge divergence in ESG ratings, based on data from six prominent specialists. Differences in measurement contributed 56% of the divergence, variations in scope another 38% and differences in weights 6%.

While efforts at global consistency continue, individual jurisdictions are doing their own thing. The European Union next year plans to introduce its own corporate sustainability reporting directive – one that goes beyond the ISSB’s proposed standards.

The European Commission also has launched an ambitious sustainable finance strategy which is designed to facilitate the EU’s transition from fossil fuels. This includes a new European Green Bond standard.

In the UK, the Financial Conduct Authority (FCA) has also positioned itself as at the vanguard of jurisdictions on disclosure. Issuers of equities in the UK must now include a statement in their annual financial reports about whether their disclosures meet the global task-force’s standards.

Going a step further, however, the FCA has also proposed distinct categories for labelling of investment products – from those not promoted as sustainable, to “responsible” investments to “sustainable” investments, in turn divided into “transitioning”, “aligned” and “impact”. There would be separate disclosures for consumers and more detailed ones for sophisticated and institutional investors.

The danger of overkill

Of course, with so many initiatives globally and locally in trying to improve regulation of ESG and deliver greater clarity for investors, asset managers, companies and intermediaries, there is clearly a risk of sowing even greater confusion.

For instance, the Investment Association, a UK industry body, has warned of about the danger of unintended consequences from fragmented regimes and the introduction  by the FCA of too much detail in product labelling.

“The proposed design principle and five-stage labelling system could prove too complex and difficult for consumers to understand and in our view, requires careful testing,” the IA said in a submission to the FCA earlier this year.