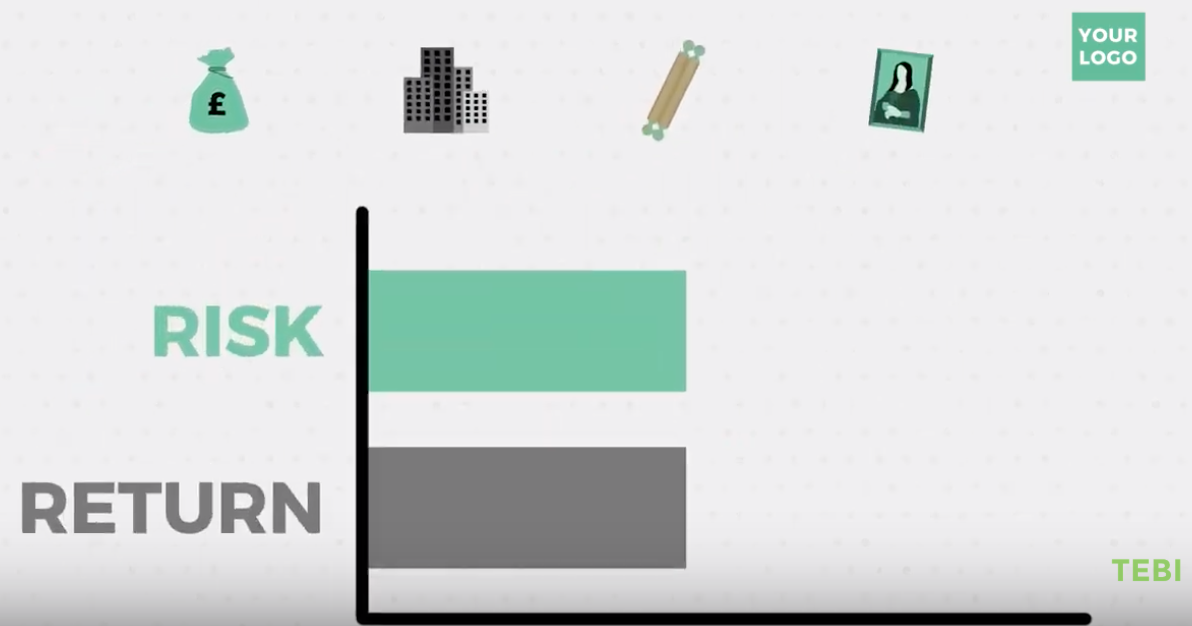 To coincide with #TEBAbirmingham, our very first conference for evidence-based financial advisers*, we are pleased to announce the launch of a new animated video called, What is evidence-based investing?

Produced by our colleagues at Regis Media, the video is three minutes long and sets out, in a simple, clear and engaging way, the basics of the evidence-based approach.

If you’re an adviser and would like your own version of it, in your firm’s branding, and including your contact details and call-to-action, we can provide one for you. We‘re making separate versions of it for different English-speaking markets — the UK, Ireland, the United States, Canada, Australia, New Zealand and South Africa.

If you see a doctor, you’d expect them to have studied medicine and be familiar with the latest research. If they recommend treatment, you’d expect that advice to be based on evidence.

There’s a large body of independent academic evidence on how to invest, dating back to the 1950s. Several of those responsible for it have won a Nobel Prize.

But, strange as it may seem, the majority of financial professionals continue to recommend strategies that ignore the evidence altogether.

So, what does the evidence tell us?

First, it says that financial markets are broadly efficient. All known information about a particular security is already reflected in the price. Markets absorb new information very quickly, and because they aggregate the knowledge of millions of investors around the world, it’s very hard for any one investor to outsmart the rest.

Secondly, risk and return are related. All investing involves risk. But it’s risk that drives returns; in other words, returns are the reward for the risk we take. No, it doesn’t guarantee a return; it wouldn’t be risk if it did. But usually, the greater the risk you take, the higher the returns you can expect to receive.

Thirdly, it pays to diversify. It’s almost impossible to predict which asset classes are going to outperform in any one year with any consistency. Diversification doesn’t just reduce your risk; it also increases your long-term returns. And the best way to diversify is via passively managed index funds.

Fourthly, you should keep costs low. Compounded over time, the fees and charges you pay can make a huge difference. Cost is one of the few things that you as an investor can control and the less you pay the bigger your final net returns are likely to be. Again, the best way to cut costs is to use index funds, which tend to be very much cheaper than actively managed funds.

Finally, the evidence tells us that, to be a successful investor, you have to control your emotions and invest for the long term. Tempting though it is to try to time the market, no one can do it consistently. Most important of all, we should accept that market volatility is part of investing, and that the best thing to do when markets fall sharply is usually nothing.

So, there you have it. Remember that markets are hard to beat, and that risk and return are related. Diversify, keep your costs low, and focus on the long term. Evidence-based investing in a nutshell.

*If you weren’t able to attend the Evidence-Based Adviser in Birmingham, the good news is that, because of the excellent response we’ve had, we’re considering holding similar events in future. Watch this space!