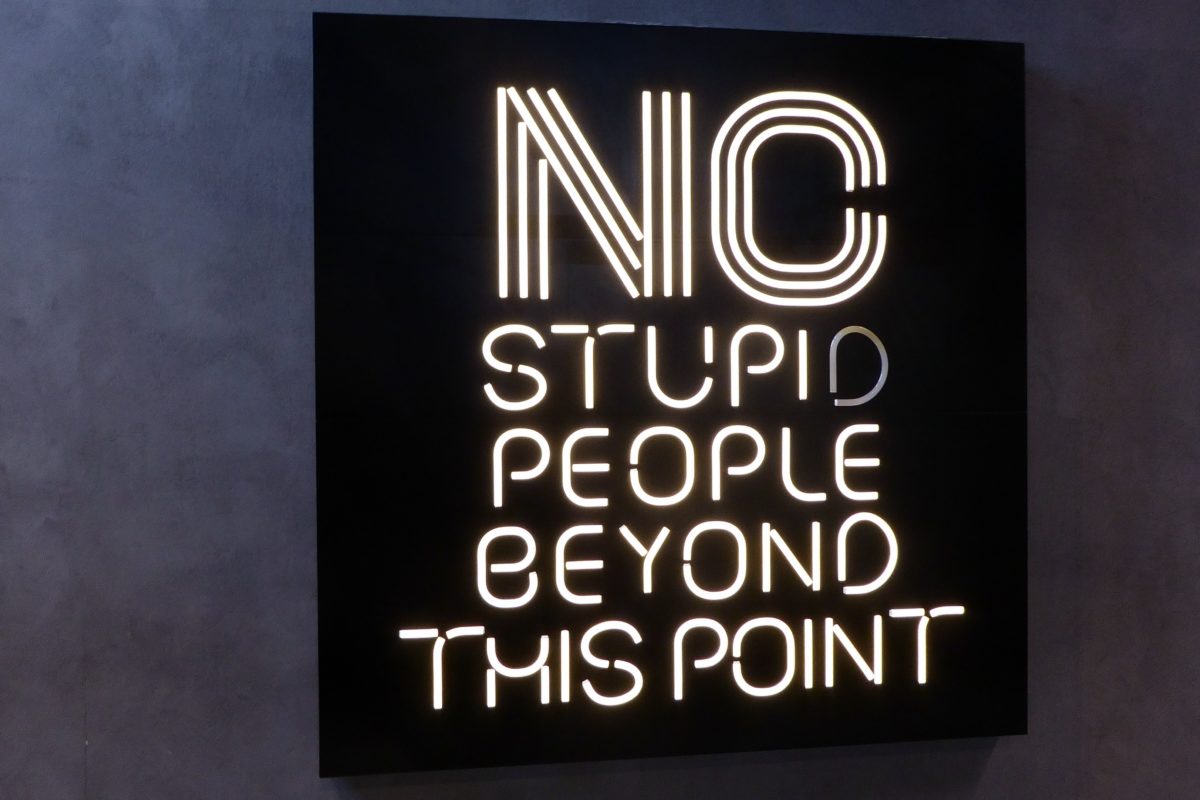 Those like me who’ve campaigned for greater transparency in asset management and a fairer deal for consumers are often assumed to be anti-City, anti-markets and anti-Conservative Party.

In fact, some of the strongest supporters of what we’re doing, Tom Tugendhat MP, for example, are Conservatives. Evidence-based investors, by definition, are strong believers in financial markets and, for the record, I used to be a Conservative voter myself.

A persistently vocal advocate of reform in asset management is Michael Johnson from the right-leaning Centre for Policy Studies. Michael has written widely on this subject, and pension policy in particular, for many years.

His latest article is a response to the FCA’s interim report on its study of competition in the fund industry, which he says “has laid bare the nonsense that is the active fund management of listed assets”. It’s a must-read:

Asset management fees are a stealth tax on all of us

ROBIN POWELL is a freelance journalist and the founding editor of The Evidence-Based Investor. Based in Birmingham, England, he founded Ember Television and Regis Media, and he specialties in helping disruptive financial firms to grow. He also campaigns for a fair, transparent and sustainable investing industry. You can follow him on Twitter at @RobinJPowell.