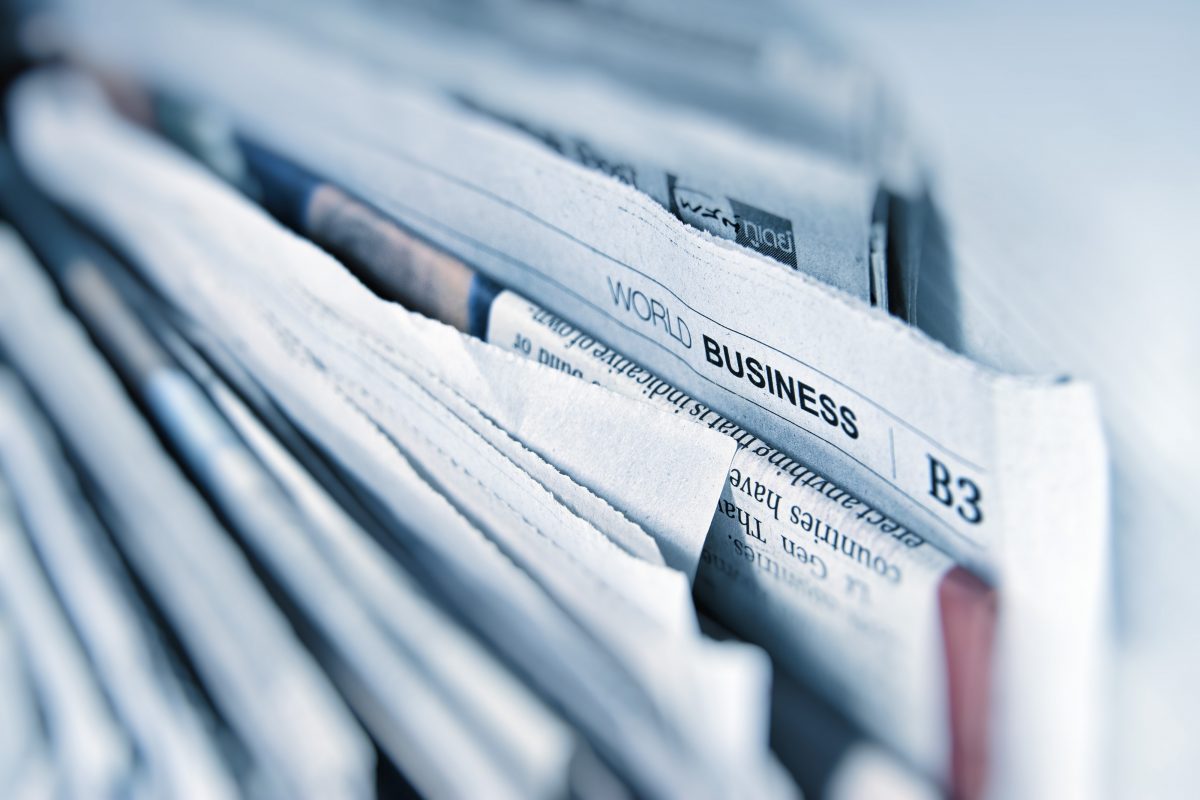 Is the financial media biased towards actively managed funds?

There are certainly far more articles about active than passive, both in the trade press and in mainstream publications. In one sense, that doesn’t seem unreasonable. After all, even in the United States, where indexing has grown fastest, active management remains far more popular. The media, you could argue, is simply reflecting how most people invest.

But here’s the counterargument. There is overwhelming evidence that only about 1% of active funds beat the market over the long-term on a cost- and risk-adjusted basis. Why, then, should so many column inches be devoted to an industry that in most cases subtracts value for consumers? Surely journalists have a duty to act in the public interest and, more specifically, in the interests of their readers?

As a journalist myself, I know that my fellow financial hacks genuinely want to help investors to achieve better outcomes. We certainly don’t take kindly to accusations of bias. But there are two big problems.

The first problem is that many (or even most) financial publications wouldn’t even exist if it weren’t for fund industry advertising. Albeit indirectly, the salaries of investment journalists are largely paid for out of the very high fees incurred by investors in actively managed funds. It’s understandably hard for publications to bite the hand that feeds them, especially with editorial budgets as stretched as they are.

But there is a second, more fundamental, problem: passive investing is boring! Yes, it’s the best way to invest. But repeating the same old simple messages again and again isn’t good for the circulation figures.

I remember putting the question of why we don’t read more in the media about the failings of active management to Kenneth French, who has famously collaborated over many years with Eugene Fama, on research into asset pricing. “The reason,” he said, “is they don’t want me on the front cover every week!”

French is right. Journalists constantly need stories. With active management, there’s always something to write about — new funds, short-term outperformers, the latest consumer trends, and endless speculation about the impact of major events on the economy and the markets. There’s no shortage of photogenic cover stars either.

On the other hand, consistently telling readers the truth about investing without boring them to tears is a real challenge. It’s like a health journalist who keeps on reminding people that the way to lose weight is to eat less and exercise more; it’s a distinctly unexciting, and rather unappealing, message.

To quote the Wall Street Journal’s Jason Zweig, “my job is to write the exact same thing between 50 and 100 times a year in such a way that neither my editors nor my readers will ever think I am repeating myself.”

The bottom line is that there’s a symbiotic relationship between the active fund industry and the financial media. They need each other. The industry needs the oxygen of publicity; the media needs the advertising revenue and, more to the point, a constant supply of stories.

That’s certainly not to say that all financial media is biased. There’s some excellent journalism out there. But investors should be alert to the inherent conflicts of interest.

I’ve summarised my thoughts on this very important subject in this short video: