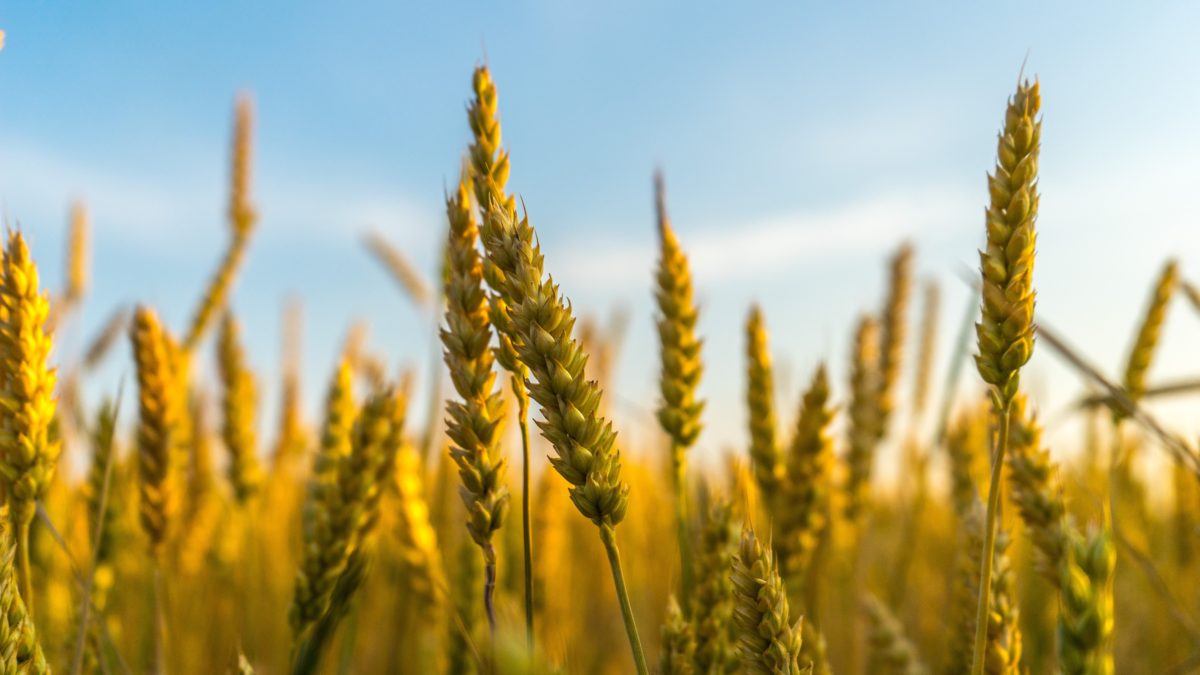 The internet is a mixed blessing. Never before have we been able to access so much information so quickly and easily. The problem is, there’s too much of it, and most of it is either not worth paying attention to or even positively harmful. Investing and the financial markets are a classic example. Separating.

The investment author and financial adviser William Bernstein addresses the issue in the first episode of a new podcast series, produced by Morningstar, called The Long View.

Read Fama and French, not Cramer

“The most basic thing that people have trouble with,” Bernstein tells presenters Jeff Ptak and Christine Benz, “is identifying authoritative sources.

“If you have training in any profession, you learn very quickly who is authoritative and who is not. You read Fama and French; you don’t read Jim Cramer. You don’t pay attention to the talking heads you see on television; you intuitively know to pay attention to people who publish in the peer-reviewed literature. If you can do that it keeps you out of trouble.

“I wish this was something we taught kids in school — how to separate the wheat from the chaff in digital media. Its not that hard to do. But we don’t seem to teach people how to do it.”

As I discovered when I interviewed William Bernstein at a Bogleheads Conference several years ago, he has a fascinating background and a range of knowledge and wisdom that extends far beyond finance. A neurologist by training, he taught himself the principles of investing and asset allocation, and went on to write a number of critically acclaimed books on the subject. Now aged 71, he still works as a financial adviser.

In the Morningstar podcast, Bernstein talks about the authors who shaped his thinking — principally Jack Bogle, Benjamin Graham and Irving Fisher — and how the evidence points overwhelmingly to avoiding active money management.

“The empirical data are extraordinarily powerful,” he says. “There is simply no data that there’s even anything approaching skill in mutual fund performance. It looks like a random noise process. The harder that people try to find some element of predictability, the more they fail.”

None of this, he says, should be at all surprising. “In the aggregate,” he goes on, “professional active managers are the market, so on average they can’t beat it. They have to lag it by the amount of their expenses. It’s the arithmetic of active management. The overwhelming science of investing does not speak well of active management.”

For Bernstein, investment advice is primarily about helping clients to understand the nature of volatility and risk, identifying as accurately as possible their capacity for risk, and stopping them giving in to their emotions when markets fall sharply.

It’s not easy. In fact it’s far harder than Bernstein thought it would be when he started his advice practice. “What I really didn’t understand 20 years ago,” he admits in the interview, “is how overconfident we are about our ability to tolerate risk.

“There are millions of people out there who have now looked at various investment simulations and decided, ‘Yes, I can tolerate a 30 or 40% temporary loss in my portfolio.’ The difference between being able to see that on a spreadsheet and manage that in real time is the difference between crashing a plane in a flight simulator and in the real world.

Here are some of the other highlights from the interview:

“If something winds up as a headline in the newspaper, you can stop worrying about it. It’s already been impounded in the prices. It’s not going to do you any good to think about it.”

On equity risk in retirement

On the importance of a strategy

“Investment is a process that transfers wealth to people that have a strategy and can execute it from those who don’t and can’t.”

“When I think about what’s going to be on my tombstone, investment adviser is not one of the things I want up there.”

On the retirement savings crisis

“We’ve evolved to avoid the snake and the tiger, not to plan for 50 years into the future.”

“Jack is one of the most important people in my life. He’s one of the people who greatly informed my view of investing early on. He’s probably Number 1 on that list.”

You can listen to the podcast here: