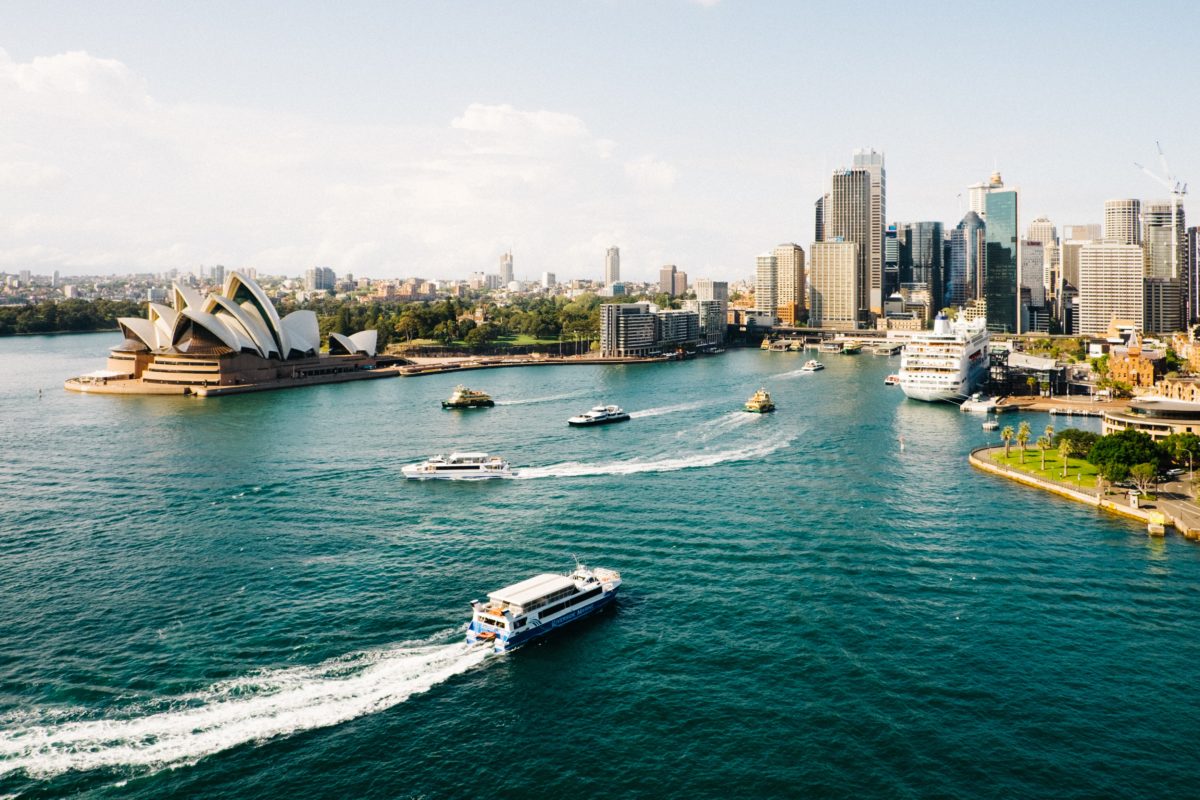 Robin writes: All around the world, financial regulators are waking up to a big problem, namely that financial advice is hugely conflicted. In some countries, notably the UK and the Netherlands, steps have been taken to loosen the connection between advisers and product providers, though even in those countries, most advisers, for whatever reason, continue to recommend products that aren’t in their clients’ best interests. But in other countries, the old “bank model”, which means advisers are financially incentivised to sell particular products, is alive and well. Australia is one of them.

I have followed with increasing dismay the extraordinarily revelations emanating from the Royal Commission into Australian financial services. Some of the revelations have been truly shocking. This week, for example, the Commission heard how celebrity financial adviser Sam Henderson “gave deeply flawed superannuation advice” to a client, Donna McKenna, which would have earned his firm thousands of dollars in fees, but cost her $500,000 for withdrawing early from one of her public sector super funds. When McKenna reported Henderson to the Financial Planning Association of Australia, the adviser asked that the investigation be kept secret because of his media profile.

In this guest post for TEBI, CHRIS BRYCKI, founder and CEO of the Sydney-based robo-adviser Stockspot, gives his opinion on the Commission and sets out the lessons to be learned from it.

The traditional wealth management industry was positioned in TV advertisements as a way to get peace of mind and secure your future. Behind the scenes it was designed to do exactly the opposite. People were being overcharged, given poor advice and pushed into products that actually harmed their ability to reach their goals.

It was clear to me that the problem stemmed from financial advisers, including those at the big four banks and AMP, being incentivised to push people into certain products rather than give good advice. To me this broke their fiduciary duty to their clients. The term “adviser” was clearly mis-selling their practical job, which was better described as “product sales”.

Many advice businesses have what’s called Approved Product Lists (APLs). They are marketed as lists of carefully researched products from which their advisers can recommend. In reality these act as a thinly veiled way to ensure they can earn revenue on every part of the transaction — the advice, distribution and the end solutions being sold.

The best interest of clients is an afterthought.

In order for external products to get onto these APLs, they need to “pay to play” for the privilege of getting access to armies of advisers. The cost of being reviewed, rated and getting “shelf space” on these platforms comes at a significant cost — which is of course passed directly onto the customer. The result? Thousands of homogenous products which have no hope of helping clients over the long run because their costs such a drag on performance.

This is what our Fat Cat Funds Report has found each year – the majority of investment products offered on bank platforms are hopeless because their costs erode such a large part of their returns. The simple mathematics of the stock market mean most high-cost products are destined to be losers. Yet they continue to be sold by bank-aligned advisers under the guise of “advice”.

The types of products that are actually in the best interest of most people (low-cost index funds and ETFs) don’t make it into these approved lists because they won’t pay banks for distribution. Despite the overwhelming evidence that clients are better off investing in low-cost ETFs than expensive active funds, the banks and AMP have made every effort not to promote them because they can’t make enough money from ETFs to support their high-cost operating models.

Rather than cut costs and re-invent themselves to adjust to this reality, the banks and AMP have doubled down on their outdated models by investing hundreds of millions on more bells and whistles for their distribution platforms. This may be helpful for their “advisers”, but is in no way better for clients.

The banks and AMP lobbied the government to water down the Future of Financial Advice (FoFA) reforms, which curbed their ability to pay bonuses to advisers selling in-house products. They then lobbied equally hard to stop a Banking Royal Commission. Fortunately common sense prevailed both times.

The Royal Commission public hearings started in March and have shone a more public spotlight on some of these issues: advisers giving inexcusably poor advice, the banks encouraging it, and customers losing their houses, super and in some cases families due to this appalling behaviour.

The problems aren’t exclusive to the banks and AMP either. Other financial advice businesses like Dixon Advisory have recently garnered attention from making over $236 million in fees by advising their clients into their own property funds. Over the last three years the Dixon-advised US Masters Residential Property Fund has generated total returns of -7.6% for investors. Clients could have just as easily purchased a lower cost and better diversified ETF such as the SPDR Dow Jones Global Real Estate Fund (ASX code: DJRE) which generated a positive return of +8.0% over the same period.

The recommendations that come out of the Royal Commission should include that all wealth management businesses must decide whether they want to be advice businesses or product manufacturers. They can be either, but not both.

What needs to change?

I believe improving the quality and accessibility of financial advice in this country is dependent on four factors: better incentives, tougher penalties, higher education standards and technology.

To be called a financial adviser you should need to show that you have no financial relationship with the products you recommend (either direct or indirect). Where you or an associated business receive any form of revenue from a product, you should not be allowed to label your service “advice”. Only what is really is — sales.

Where advisers or their employers have not met their “best interests duty” there needs to be stronger penalties that serve as a public disincentive to others. Currently there is a lack of accountability which has enabled poor behaviour to flourish.

Financial advisers also need better training so they can rely on their own knowledge, research and experience when providing advice rather than blindly believing the marketing spin from product manufacturers. The current minimum standard, a two-week course (RG146) only teaches product sales, not analysis. When advisers are better versed in how financial markets and products work there’s less chance they will be duped into selling the poor products constantly being pushed on them.

Good financial advice isn’t rocket science but it does require cross-discipline competence. It’s about understanding your clients and where they want to be in the future, showing them the best path to get there and helping them avoid obstacles along the way. It takes an understanding of markets, products, risk and return, probability, regulations, ethics and human behaviour.

The Royal Commission has shown that the current model isn’t working — processes are conflicted, inconsistent, there’s poor record keeping, biased decision making and a lack of ethics. Many of the products being ‘advised’ are overly risky, expensive or inevitable losers which only enrich the financial industry, the advisers themselves, their managers and executives.

Where are the customers yachts?

In 1940 Fred Schwed wrote a book called Where Are the Customers’ Yachts?. The title came from a story about a visit to New York. After admiring the yachts that stock brokers and fund managers bought, he wondered where the customers’ yachts were… of course there were none.

Sadly, 75 years later, there is still far more money in providing investment services than in receiving them. In our very first Fat Cat Funds Report in 2013, we discovered that 45% of all the returns made over the previous five years were paid to the financial industry rather than clients!

Technology-driven advice (also known as robo-advice) solves many of these deep-seated issues and is starting to redress this imbalance. It can ensure consistency, transparency, better record keeping, is lower cost, and avoids human biases. Robo-advice has already had huge growth around the world.

In ten years’ time I expect the majority of people getting financial advice will be doing so online. The financial industry will be smaller and customers will be better for it.

Chris Brycki is the founder and CEO of Stockspot. This post was originally published on the Stockspot website.

You may also want to read this article on our sister blog, Adviser 2.0:

How to fix Australian advice